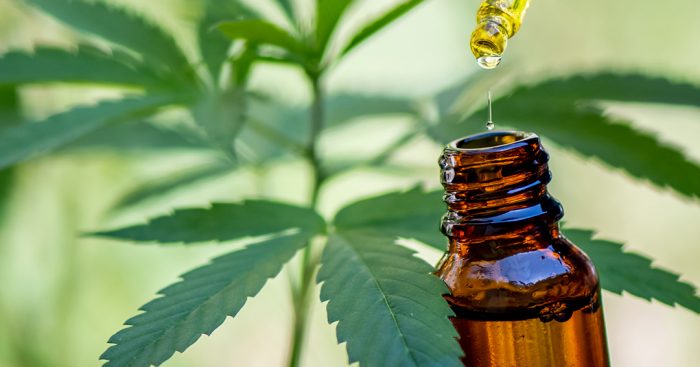 Today the Association québécoise de l’industrie du cannabis (AQIC) and the McGill Research Centre for Cannabis announced the launch of a cannabidiol (CBD) Research Partnership Fund to mark the second anniversary of cannabis legalization in Canada. The project will further the science around the safety and efficacy of CBD for medical application. These funds will be used to support a cutting-edge CBD research project identified by an initial Call for Research Proposals through the Centre, led by Professor Carolyn Baglole, Associate Professor in the Department of Medicine at McGill University. This fund is also open to other stakeholders who wish to provide seed funding for additional innovative projects on the medical potential for CBD.

There is great interest in the scientific community in advancing biomedical research on CBD. However, because of limited funding opportunities, these findings have been delayed. That is why the AQIC, a founding partner of this Fund, will collaborate with McGill University to advance the industry and position Québec as a global leader in CBD research.

“We are very pleased to push forward with this CBD research initiative with McGill University,” said Michel Timperio, President of AQIC. “AQIC announced last June the creation of a Scientific Committee to collaborate with a leading Canadian university with the objective of advancing science, reviewing regulations, and expanding access to the medical cannabis market and CBD. As we celebrate the second anniversary of cannabis legalization in Canada, today’s announcement reaffirms our vision and leadership to advance the industry.”

“The AQIC’s Scientific Committee is excited to have the opportunity to work with Prof. Baglole and other leading cannabis researchers at McGill on this important initiative,” said Dr. Graham Wood, Chairman of the Scientific Committee of AQIC. “It is necessary to further advance the research into CBD, without focusing on specific brands, but through broad-based research into its safety and efficacy. This project, as well as other works of the Scientific Committee of AQIC, will be to help ensure healthcare providers in Quebec have the scientific background to speak with their patients about medicinal and recreational cannabis.”

“We are pleased to partner with the AQIC in a project that provides much-needed financial support for CBD research, the results of which ultimately will give a better understanding of the safety and efficacy of CBD,” said -Prof. Carolyn Baglole, Director of the McGill Research Centre for Cannabis. “A partnership between McGill and the private sector will allow us to combine resources, thereby raising the bar of scientific discovery, and the promise that medical cannabis holds.”