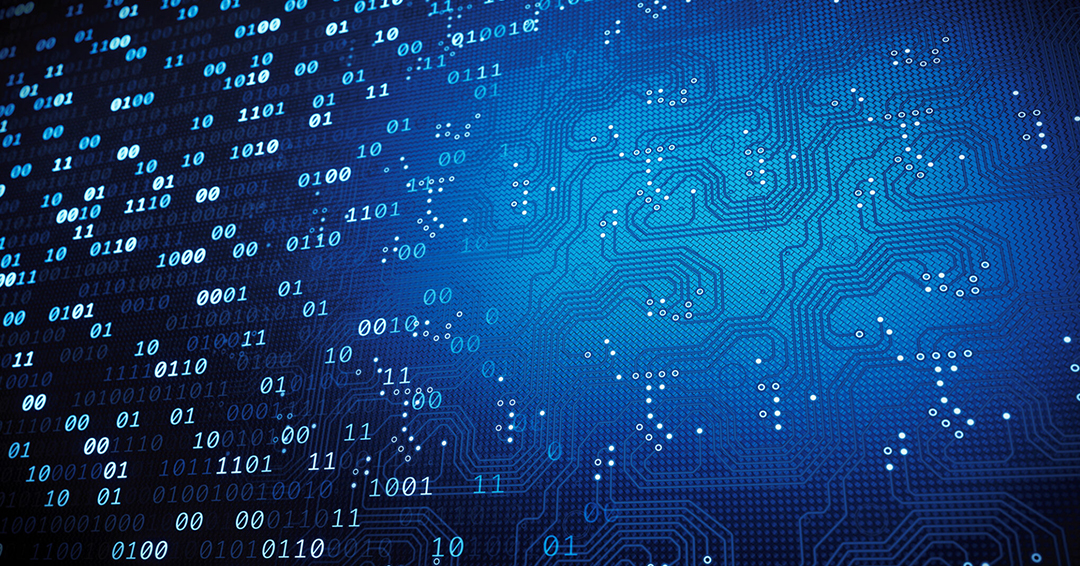 The RDC, one of 33 across the country, offers the McGill community a wealth of detailed research data from Statistics Canada which are not available to the general public. These microdata consists of observations at the level of individuals, households or businesses, and as a secure lab facility, the RDC ensures they are protected in a way that preserves confidentiality. Their value is in allowing the robust analysis of group differences, making possible the study of important and policy-relevant subgroup differences.

The RDC also houses newer datasets with variables collected at the business level (e.g., the Business Research Microdata) or as a result of data linkages that combine information from different data sources together about the same individual (e.g., the Canadian Census Health and Environment Cohort – CanCHEC). In all, nearly 200 databases are made available to researchers, covering topics that vary from health, demography, immigration, labour markets, income inequality and poverty to the environment, Indigenous peoples, business, and travel and tourism (Get a complete list of datasets online).

The first RDC at McGill opened in Peterson Hall back in 2006 under the stewardship of Professor Céline Le Bourdais, Distinguished James McGill Professor of Sociology. It grew considerably over the years to become one of the pillars of the QICSS network in the province. Today, with close to 70 on-going projects, the McGill-Concordia RDC serves more than 180 researchers making it the largest in terms of active users.

The new lab facility at 680 Sherbrooke St. West was designed to accommodate this growing research community by providing a larger number of computer workstations to access the confidential datasets. With the support of the Office of the Vice-Principal (Research and Innovation), the planning phases of the new lab space project began in 2020 with construction undertaken the following year under the supervision of the lab’s new Academic Director, Professor Sébastien Breau, Associate Professor in the Department of Geography.

Such an investment in high-level infrastructures positions McGill and the QICSS well in terms of its continued leadership in promoting the development of social statistics in Quebec and Canada, providing a cutting edge environment for research, contributing to evidence-based policy and decision making, and training the next generation of highly qualified personnel in the latest methods for quantitative analysis. The latter is particularly important as more than half of the 180 QICSS lab users are graduate students at McGill. To showcase some the innovative work they do, what follows are four vignettes of graduate students whose research relies on confidential data resources accessed via the RDC facility. 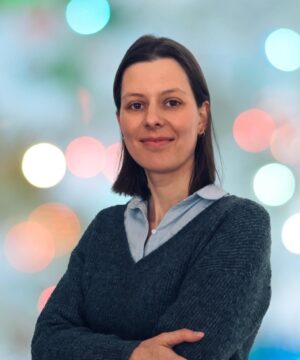 Laëtitia Renée is a PhD Candidate in the Department of Economics (Faculty of Arts), under the supervision of Professor Fabian Lange. She studies the effects of different interventions promoting university attendance (financial aid, career counselling) on students’ long-term outcomes such as degree completion and earnings. Despite large institutional investments in such interventions, we do not know whether they effectively improve outcomes in the long run. The lack of knowledge of the effects on long-term outcomes stems from the fact that it is not easy to access reliable longitudinal data on students’ post-secondary education history and earnings. In her research, Laëtitia addresses this gap by taking advantage of unique administrative data of post-secondary institution records and income tax files available at the QICSS. These data allow her to study the effects of three interventions from the Future to Discover Project on students’ university enrollment, graduation, and earnings – from the end of high school through age 28. Her findings show that career education programs are effective in improving students’ outcomes in the long run. In contrast, she does not find evidence that providing students with additional financial support has any long-term monetary benefits, which is consistent with the fact that a number of grants and loans are already available in Canada. Laëtitia’s research is supported by funds from the Fonds de Recherche du Québec – Société et Culture. 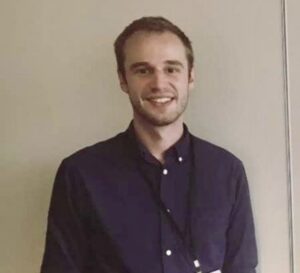 Andrew Stevenson (@AndrStevenson) is a PhD Candidate in the Department of Geography (Faculty of Science), working under the supervision of Professor Nancy Ross. He studies how built environments “get under the skin” to affect the health and well-being of Canadians. With his colleague, Clara Kaufmann, he created the Canadian Food Environment Dataset (Can-FED), which is a dataset of neighbourhood-level retail food environment measures (e.g., proportion of fast-food outlets) derived using microdata from the Statistics Canada Business Register. Andrew has linked the Can-FED measures to individual-level data from the Canadian Health Measures Survey and the Canadian Community Health Survey to determine to what extent neighbourhood retail food environments are associated with diet and cardiometabolic health at the population level. Being able to link environmental data with rich individual-level health survey data through the Canadian Research Data Centre Network allows him and other researchers to investigate how social and environmental factors influence health at the population-level. Andrew is supported by funds from the Fonds de Recherche du Québec – Santé. 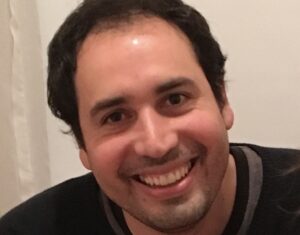 Diego Capurro is a PhD Candidate in the Department of Epidemiology (Faculty of Medicine and Health Sciences), under the supervision of Professor Sam Harper. His research focuses on assessing changes in educational inequalities in cancer mortality over time and estimating the potential impact of reducing smoking inequality on the educational gradients in cancer mortality risk and years of life lost in the Canadian adult population. The recent creation of population-based cohorts through the linkage between census, health surveys, and mortality databases provides individual-level socioeconomic, health-related, and cause-specific mortality data and opens great opportunities to analyze cancer mortality inequality at the national level. Diego is supported by the Fonds de Recherche du Québec – Santé. 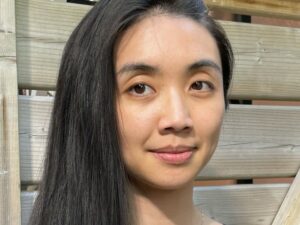 Yvonne Chang is a PhD Candidate in the Department of Sociology (Faculty of Arts), under the supervision of Professor Thomas Soehl. Her research examines patterns in immigrants’ social inclusion in Canada and the salience of specific boundaries, such as region and language, to their experiences. She relies on the 2013 General Social Survey – Social Identity to explore how Canadian contexts relate to immigrants’ sense of national and subnational belonging, civic participation, and contact with friends. Her project is supported by doctoral research funding from the Fonds de Recherche du Québec – Société et Culture, and detailed analyses would not be possible without access to the restricted dataset through the Quebec Interuniversity Centre for Social Statistics lab.

For more information or questions regarding microdata resources available at the RDC, please contact Geneviève Brunet-Gauthier (genevieve.brunet-gauthier@mcgill.ca) or Professor Sébastien Breau (sebastien.breau@mcgill.ca). Similar inquiries about provincial data resources available at the CADRISQ can be directed to Jocelyn Lefebvre (jocelyn.lefebvre@stat.gouv.qc.ca).