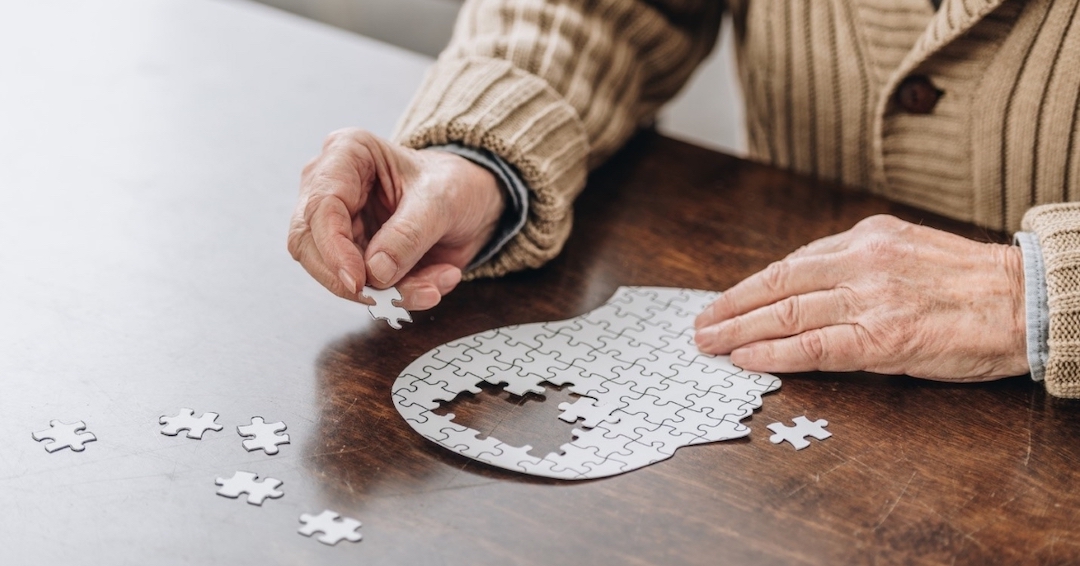 Aging is often associated with memory decline in healthy adults at midlife and advanced age. However, it is not age itself that contributes to worsening memory, but rather the effects of age on the volume of the hippocampus, a major brain component that helps consolidate information from short-term memory to long-term memory, that likely impacts memory performance.

A team of McGill researchers are looking at how certain brain structures change across the lifespan and how this influences memory function. Understanding how normative aging affects brain structure, function, and cognition, is critical for establishing a ground truth or baseline which can be used to help identify early signs of pathological aging associated with diseases such as Alzheimer’s Disease and Parkinson’s.

The team worked with a sample of 125 healthy adults aged 19–76 years old who were asked to perform memory tasks. The researchers found that the ability to remember detailed face-location associations was related to having larger volumes in the posterior hippocampal and medial temporal system, and normative aging was associated with reduced volumes in these brain regions and related deficits in memory function.

They also found that age-related volume reductions in the posterior hippocampus correlated with reduced activity in brain networks important for perception, memory, and cognitive control. The results highlight how memory is dependent on the interaction of multiple brain networks, and how normative aging affects these brain systems and cognition.

“We were surprised that our results were so specific and clear cut. This is rare in neuroscience and speaks to the robustness of the methods and results”, says Maria Natasha Rajah, a professor in the Department of Psychiatry and senior author of the study.

Researchers across the globe have long been trying to understand differences in normative and pathological aging in order to best identify indicators of age-related neurodegenerative disorders. “We hope our work will help improve understanding of memory and brain deficits in aging and dementias,” Rajah added.

“Volume of the posterior hippocampus mediates age-related differences in spatial context memory and is correlated with increased activity in lateral frontal, parietal and occipital regions in healthy aging” by Jamie Snytte et al. was published in NeuroImage.