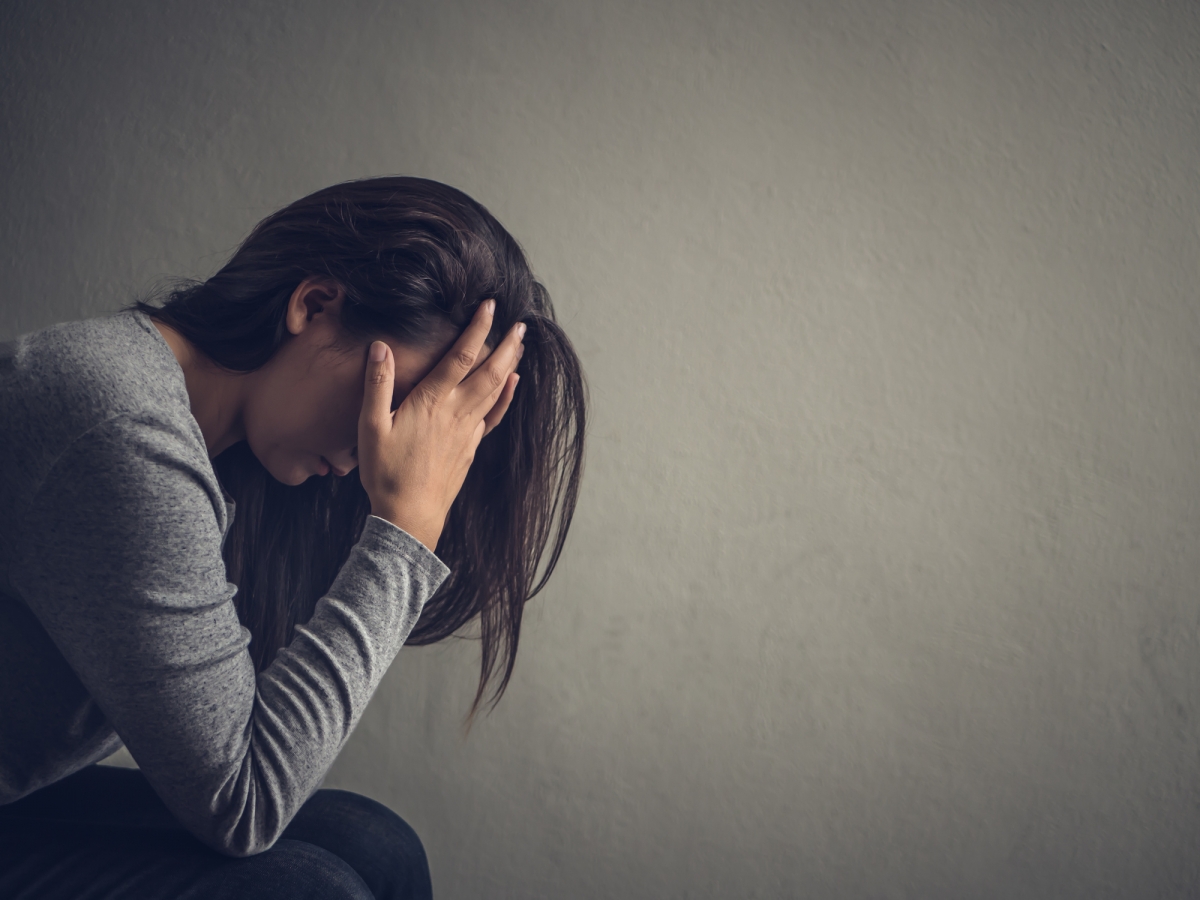 The discovery of a new mechanism involved in depression – and a way to target it with a drug as effective as classical antidepressants — provides new understanding of this illness and could pave the way for treatments with fewer side effects.

In a study published in Nature Medicine, a team of scientists at McGill University and France’s Institut national de la santé et de la recherche médicale (INSERM) examined the biological and molecular mechanisms at play in neurons during treatment with a classical antidepressant.

Conducted simultaneously in humans and mice, the research by Bruno Giros, professor in McGill’s Department of Psychiatry, and Eléni Tzavara, Director of Research at INSERM, was designed to show how antidepressants act on two neurotransmitters known to influence mood: serotonin and norepinephrine.

When these neurotransmitters come in contact with receptors located on the surface of neurons, they trigger a series of signalling cascades inside the cell. Thus, much as in a relay race, various molecules pass on instructions, to be delivered to the nucleus, telling it to activate or inactivate the expression of genes involved in various biological functions. Because antidepressants act directly on two multifunctional neurotransmitters, they are accompanied by a number of adverse effects.

In their study, the researchers show that in mice, one can target a single runner in this relay race, Elk-1, a molecule that steps in for the last lap of the race and that appears to be directly involved in depressive disorders.

“What’s interesting and rather new is that we have shown the advantage of targeting signalling modules (a runner) rather than the entire pathway,” explains Giros, who is also a researcher at the Douglas Mental Health University Institute (CIUSSS de l’Ouest-de-l’Île-de-Montréal). “This surgical approach should enable us to avoid the adverse effects of classical antidepressants.”

Towards better and faster treatment?

For about a third of patients suffering from major depressive disorder, the path to healing can prove long because physicians have to find, by trial and error, the appropriate drug and dosage to treat them. Worse still, in approximately 33% of patients, none of the existing drugs have any effect.

“The drug we’ve tested could also constitute a treatment with fewer failures,” says Giros. “Classic antidepressants take up to three weeks to have an effect and this new approach could give quicker response times.”

This potential new drug, which is protected by a patent, was developed by Melkin Pharmaceuticals, a biotech co-founded by Giros.

Giros’s research has further indicated  that  Elk-1 shows promise as a therapeutic biomarker for determining which patients are more likely to respond to treatments.