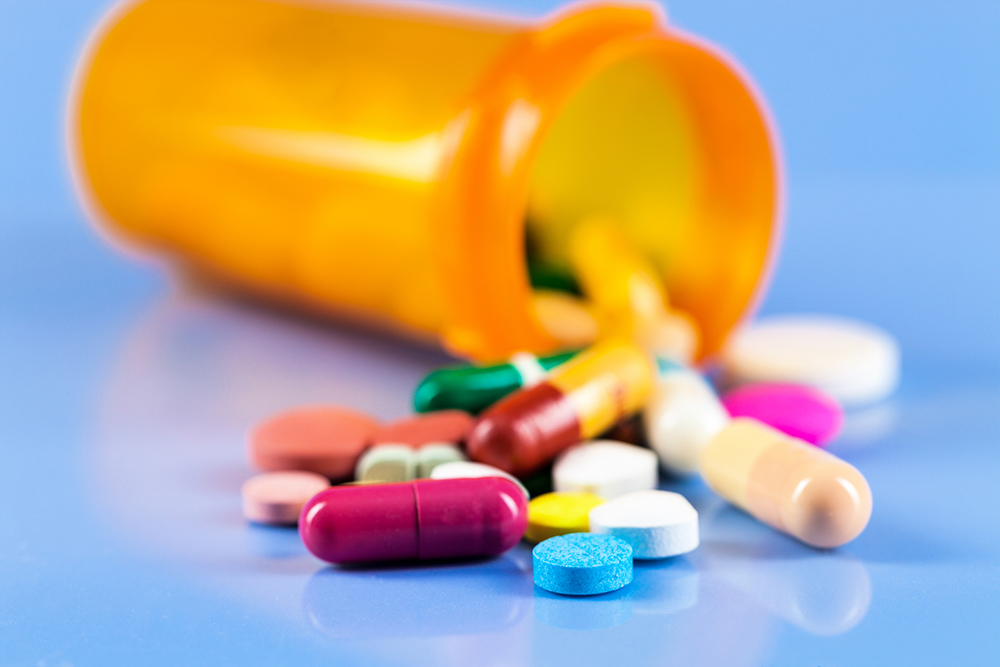 Now, researchers at McGill University have discovered a possible target for fighting back against resistant bacteria.

In a study published in the journal Structure, McGill biochemistry professor Albert Berghuis and colleagues examine an enzyme that uses cellular energy sources to chemically modify antibiotics, thereby enabling bacteria to resist antibiotic drugs. The researchers discovered that the enzyme uses a mechanism similar to that of motion sensors that turn lights on and off. When an antibiotic appears, the enzyme activates and starts to break down antibiotics. When the antibiotic is gone, however, the enzyme switches off, saving valuable energy for the bacterium.

“This mechanism opens new opportunities for us to interfere with this resistance factor, which could help fight against antibiotic-resistant bacterial infections,” Berghuis says.