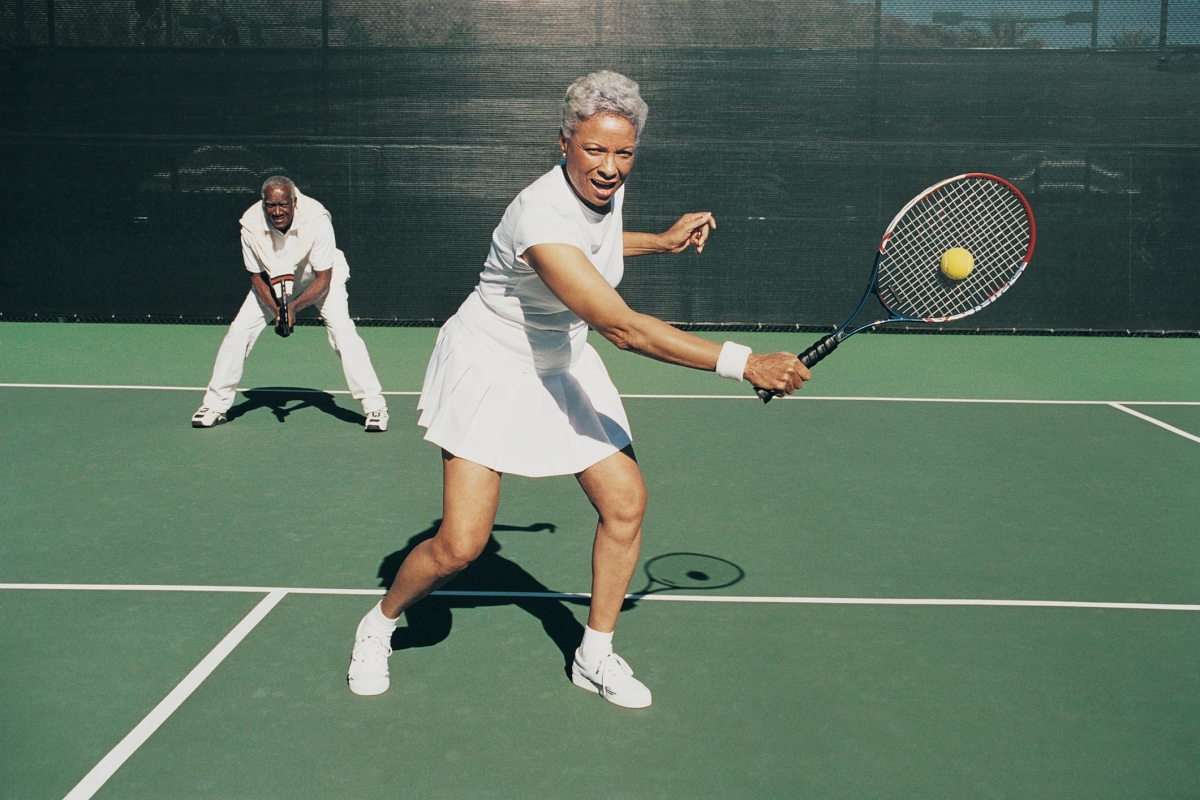 If you want to learn to walk a tightrope, it’s a good idea to go for a short run after each practice session. That’s because a recent study in NeuroImage demonstrates that exercise performed immediately after practicing a new motor skill improves its long-term retention. More specifically, the research shows, for the first time, that as little as a single fifteen-minute bout of cardiovascular exercise increases brain connectivity and efficiency. It’s a discovery that could, in principle, accelerate recovery of motor skills in patients who have suffered a stroke or who face mobility problems following an injury.

In his earlier work, Marc Roig, the senior author on the study, had already demonstrated that exercise helps consolidate muscle or motor memory. What he and the McGill-based research team sought to discover this time was why exactly this was the case. What was going on in the brain, as the mind and the muscles interacted? What was it that helped the body retain motor skills?

To find out, the research team asked study participants to perform two different tasks. The first, known as a “pinch task” is a bit like a muscular video game. It consists of gripping an object akin to a gamers’ joystick (and known as a dynamometer) and using varying degrees of force to move a cursor up and down to connect red rectangles on a computer screen as quickly as possible. The task was chosen because it involved participants in motor learning as they sought to modulate the force with which they gripped the dynamometer to move the cursor around the screen. This was then followed by fifteen minutes of exercise or rest.

Participants were then asked to repeat an abridged version of this task, known as a handgrip task, at intervals of 30, 60, 90 minutes, after exercise or rest, while the researchers assessed their level of brain activity. This task involved participants in simply repeatedly gripping the dynamometer, for a few seconds, with a similar degree of force to that which was used to reach some of the target rectangles in the “pinch task”. The final step in the study involved participants in both groups repeating the “pinch task” eight and then twenty-four hours after initially performing it, allowing the researchers to capture and compare brain activity and connectivity as the motor memories were consolidated.

The researchers discovered that those who had exercised were consistently able to repeat the “pinch task” connecting different areas of the brain more efficiently and with less brain activity than those who hadn’t exercised. More importantly, the reduction of brain activity in the exercise group was correlated with a better retention of the motor skill twenty-four hours after motor practice. This suggests that even a short bout of intense exercise can create an optimal brain state during the consolidation of motor memory which improves the retention of motor skills.

When they looked more specifically at what was going on, the researchers discovered that, after exercise, there was less brain activity, most likely because the neural connections both between and within the brain hemispheres had become more efficient.

“Because the neural activation in the brains of those who had exercised was much lower,” explains Fabien Dal Maso, the first author on the paper, “the neural resources could then be put to other tasks.”  Dr. Marie-Helene Boudrias, another of the authors adds, “What this means, in concrete terms, is that exercise may help free up part of your brain to do other things.”

The importance of sleep

What the researchers found especially intriguing was that when they tested participants at the 8 hour mark, there was little difference between groups in skill retention.  In fact both groups were less able to retain the skills they had newly acquired, than they were at the twenty-four mark when the difference between the two groups was once more apparent.

“What this suggests to us, and this is where we are going next with our research, is that sleep can interact with exercise to optimize the consolidation of motor memories,” says Marc Roig, the senior author on the paper. “It is very exciting to be working in this area right now because there is still so much to be learnt and the research opens doors to health interventions that can potentially make a big difference to people’s lives.”

The research was funded by the Center for Interdisciplinary Research in Rehabilitation of the Greater Montreal, Canadian Foundation for Innovation, and the Quebec Bio-Imaging Network.