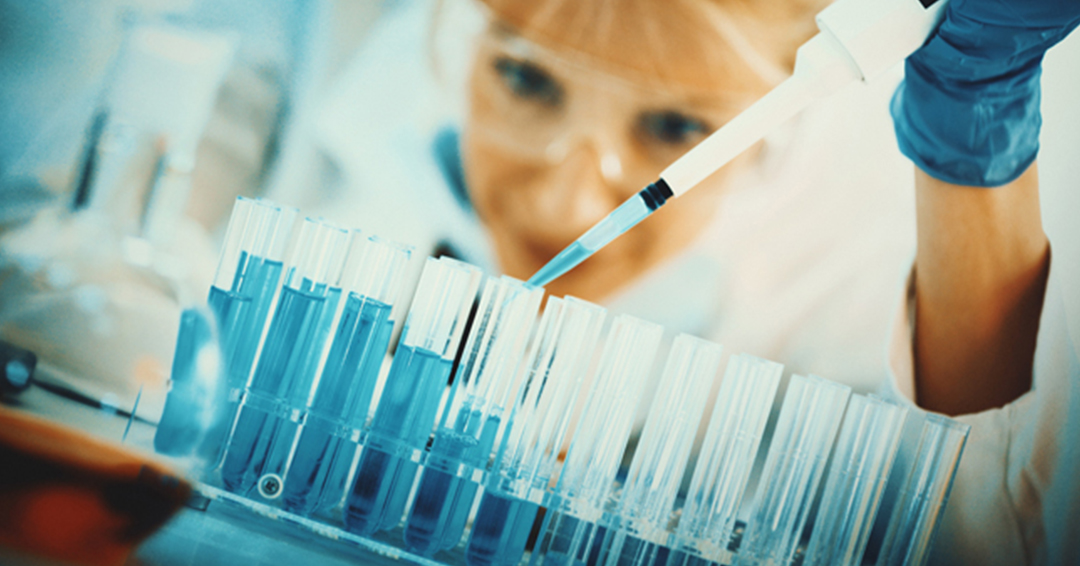 Annual list identifies some 6,600 researchers from across the globe who demonstrated significant influence in their chosen field or fields through the publication of multiple highly cited papers during the last decade

Academic careers are built on many factors, including perseverance, thirst for new knowledge, and research papers. One of the measures of the impact of these outputs is the annual Highly Cited Researchers 2021 list from Clarivate. Compiled yearly by Clarivate Plc, the list indicates how many researchers affiliated with a university are among the top 1 per cent most cited scholars in their fields. This year, 14 McGill researchers appear on the list.

An exceptionally high citation record is a mark of a researcher’s international influence and an acknowledgement that others are building further research upon their foundational work. The methodology that determines the “who’s who” of influential researchers draws on the data and analysis performed by bibliometric experts and data scientists at the Institute for Scientific Information at Clarivate.

The annual list identifies some 6,600 researchers from across the globe who demonstrated significant influence in their chosen field or fields through the publication of multiple highly cited papers during the last decade. The Highly Cited Researchers’ names are drawn from the publications that rank in the top 1per cent by citations for field and publication year in the Web of Science citation index, and the list identifies the research institutions and countries where they are based. Of the 53 million papers published since 1970, only 24,785 (0.05 per cent) have been cited at least 1,000 times and only 6,532 (0.01 percent) have been cited at least 2,000 times.

“With research activities spanning three campuses, 10 Faculties, multiple hospitals, research centres and institutes, McGill produces rigorous science as judged by the highest international standards, and foundational papers as evidenced by their high citation impact,” says Martha Crago, Vice-Principal, Research and Innovation. “I extend my congratulations to the 14 excellent researchers who appear on the Highly Cited Researchers list in 2021.”

McGill’s 14 HCRs, and their fields of study, are:

*Editor’s Notes: Drs. Amit Bar-Or and Russell G. Jones are no longer with McGill, but the window of citations reviewed for this program spans a decade of work.

**Dr. Michael Meaney is jointly affiliated with the Singapore Institute of Clinical Sciences.

The quest for relief

Infection and Immunity Week: at the intersection of innovation and diversity