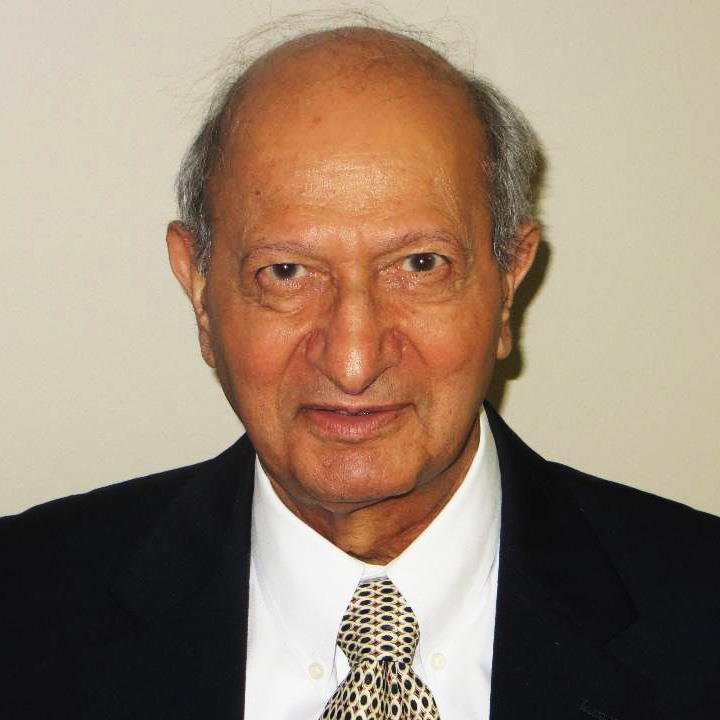 Dr. Ali Rajput, OC, SOM, M.B.B.S., MSc, FRCPC, FAAN, FANA, FCAHS, Professor Emeritus Neurology, Royal University Hospital in Saskatoon is the Donald Calne Lectureship recipient for 2014. Dr. Rajput trained at the University of Michigan where he earned his Master of Science in Neurology. He joined the University of Saskatchewan in 1967, retiring from the university in 2002. He continues to practice as a movement disorder specialist in his clinic.

Dr. Rajput, will speak about the findings of his longitudinal study of brain tissue affected by Parkinson’s disease, an autopsy-based program known as the best of its kind in the world. This Saskatchewan-based autopsy program has greatly contributed to the global knowledge of Parkinson’s disease.

Advanced registration and onsite check-in are required as seating is limited.

“Unless the truth is acknowledged, there can be no real change”

Infection and Immunity Week: at the intersection of innovation and diversity