Women’s hearts are victims of a system ill-equipped to diagnose, treat and support them 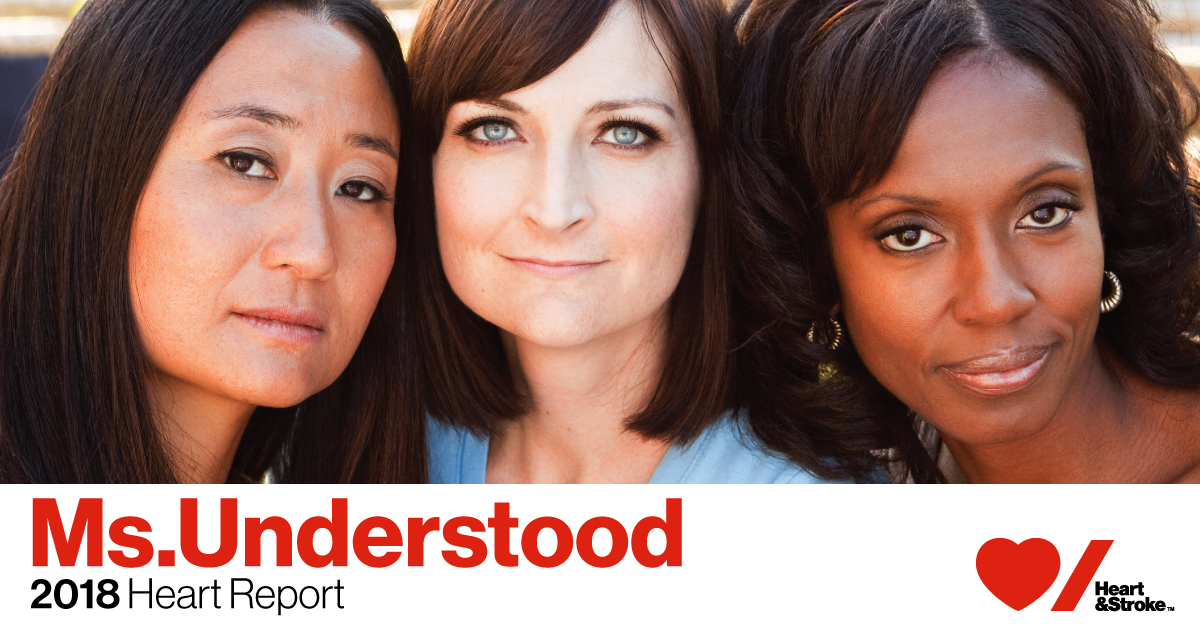 Women in Canada are unnecessarily suffering and dying from heart disease because of inequities and biases that have resulted in a system that is ill-equipped to diagnose, treat and support them.

What we do know highlights a stark reality:

“Women are under-researched, under-diagnosed and under-treated, under-supported and under-aware,” says Savoie. “It’s unacceptable, and the situation has got to change – we need to smash this glass ceiling.”
How our system fails women

For decades, almost all health research was done on men. The assumption was that “one size fits all,” and what was learned formed the basis of clinical guidelines, diagnostic procedures and therapies that, even today, are widely used for both sexes and all genders. These may be less beneficial and more risky for women. What’s more, women are less likely to receive care from a cardiologist, or to be referred for much needed treatments. They are also less likely to be referred for cardiac rehabilitation by their doctor, and only half as likely as men to attend or finish a cardiac rehab program.

Women, and their hearts, are different

“There are important differences in women’s hearts that are irrefutable and still poorly understood,” says Dr. Karin Humphries, scientific director of the B.C. Centre for Improved Cardiovascular Health. “The types of heart disease that affect women can be quite different from men, and require a women-specific approach to appropriately diagnose and treat.”

Studies show that even though nine of 10 women have at least one of the risk factors, most underestimate their risk. Among women at highest risk, more than half downplay their risk as low or moderate.

“This situation is an unintended consequence of a complicated set of factors including how society conducts health research, the time needed to advance scientific knowledge, sex and gender bias, and women’s tendency, as caregivers, to put others before themselves,” says Savoie. “We urgently need to catch up.

Savoie notes that together we need to:

Reuters | Women lacking in trials for many heart drugs

Journal of the American College of Cardiology | Participation of Women in Clinical Trials: Not Yet Time to Rest on Our Laurels