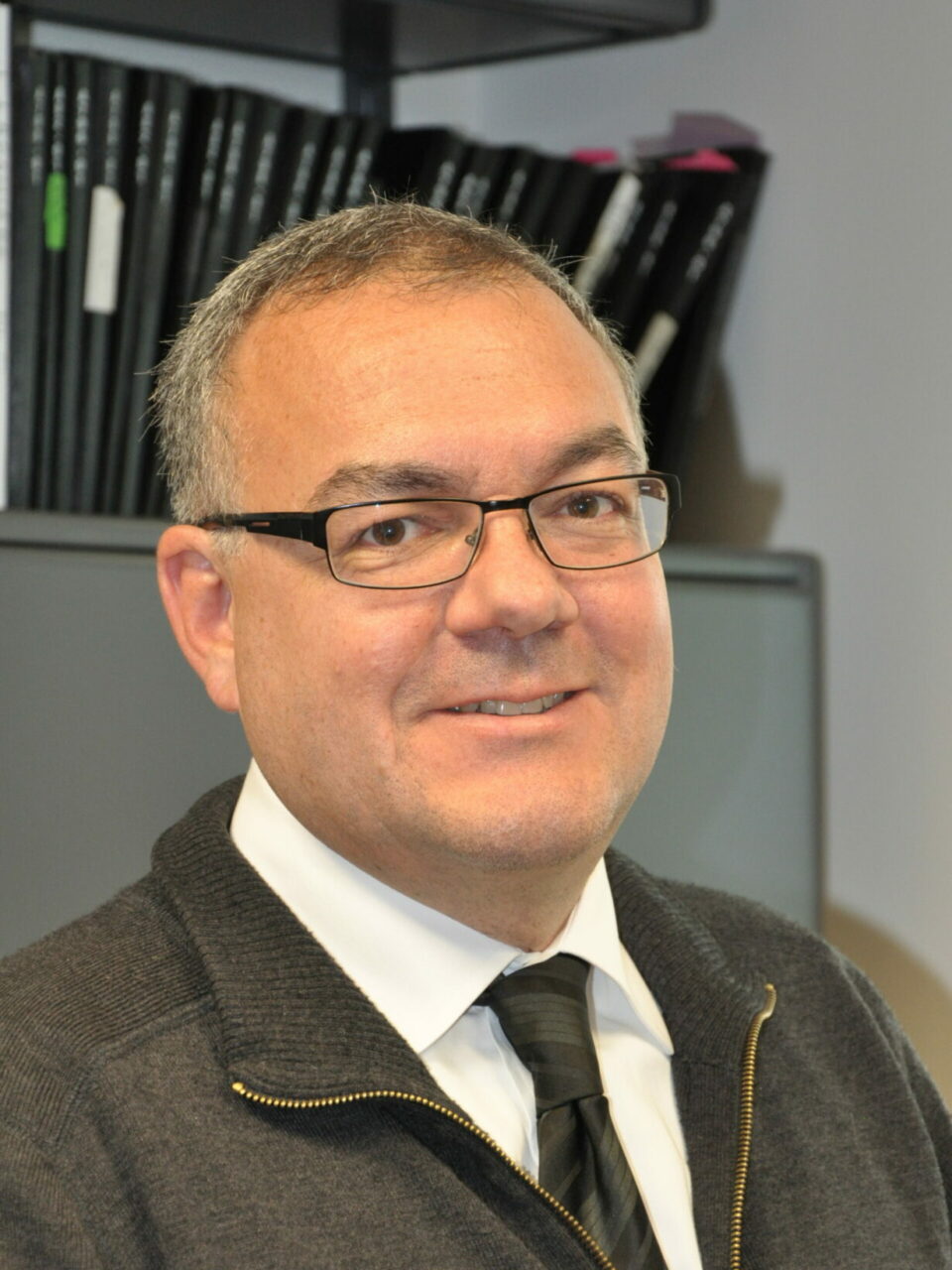 In this 35th anniversary year of the Terry Fox Marathon of Hope, a $16-million injection of funding from the Terry Fox Foundation and three new research partners will enable four world-class Canadian research teams to find new ways to detect and treat high-risk and inherited cancers.

One of those research teams is led by Dr. Vincent Giguère, a scientist and professor of biochemistry, medicine and oncology at the Goodman Cancer Research Centre (GCRC). Giguère and his team will receive a $5.3-million, four-year award to better understand how metabolic processes and pathways contribute to the growth and survival of cancer cells. The goal of the team’s research is to prevent diseases like breast cancer from growing and spreading. The $5.3-million grant is divided among the Terry Fox Foundation ($4,262,936); the GCRC ($554,512) and the Québec Breast Cancer Foundation ($500,000).

“The Goodman Cancer Research Centre and McGill are delighted to partner with the Terry Fox Research Institute and the Québec Breast Cancer Foundation to fight hard to treat resistant and metastatic cancer,” said Dr. Morag Park, Director, (GCRC). “The Oncometablism group at the Goodman Cancer Research Centre are recognized internationally for their contributions to understand how cancer cells depend on metabolic changes for survival. This continued funding will continue to develop innovation and leadership and lead to new understanding of how to treat cancer.”

Giguère and the other recipients will benefit from Terry Fox New Frontiers Program Project Grants program. A highly competitive program based on international peer review, funds are awarded annually to support breakthrough and transformative biomedical research which may form the basis for innovative cancer prevention, diagnosis and/or treatment.

Today’s announcement is heartwarming to Toronto breast cancer survivor Luana Locke. An abnormal gene in her family puts members at risk of developing cancer at any age and in any part of the body, but Terry Fox funding for research on Li-Fraumeni Syndrome, may help to change this.

“To know there are people who continue asking the important questions and who are committed to conducting the type of research that might one day lead to more effective ways of detecting cancer at the earliest possible stages, a cure or, best of all, the means to prevent a cancer from occurring at all, gives me incredible hope,” she says. “I wish them all success and hope for promising results.”

“Terry ran a marathon a day for 143 days in 1980 to raise money for cancer research,” said Terry Fox Foundation executive director, Britt Andersen. “His legacy continues thanks to our supporters whose contributions fuel the work of these investigators and over 300 others in Canada who receive Terry Fox funding from our Terry Fox Run.”

The Terry Fox Run will be held this Sunday, Sept. 20. And will include one team from the Goodman Cancer Research Centre. The Foundation is asking donors to commemorate the 35th anniversary with a $1 donation to cancer research in Terry’s name.