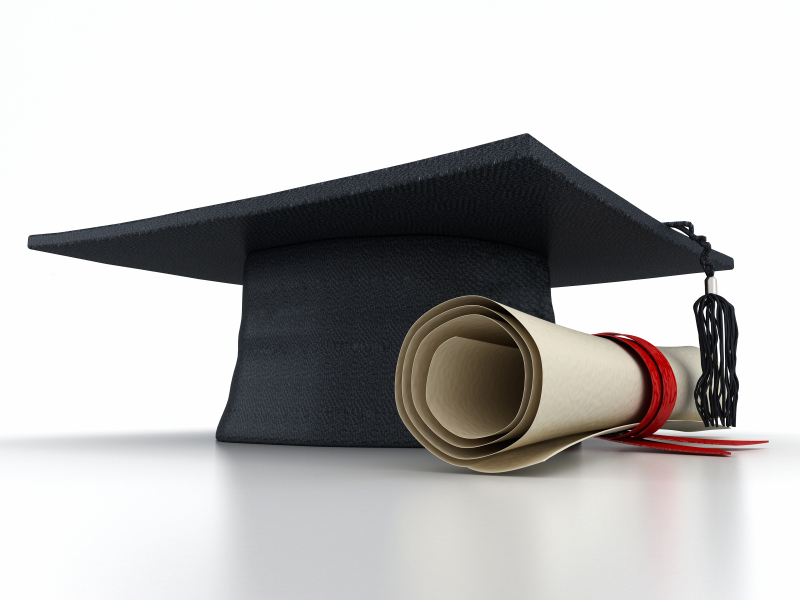 Convocation is more than just a formal ceremony for the conferral of degrees, diplomas and certificates—it is a time-honoured tradition that celebrates a student’s achievement in the setting of the University community in which they now have a permanent home. Students are bestowed their parchment in a ceremony – filled with pomp and circumstance – that links ancient traditions to the 21st century, as evidence of the days and long nights of study and toil.

On the afternoon of Tuesday, May 28, 2013, Convocation will be held for McGill’s Health Sciences Graduating Classes 2013.

In addition to the general Convocation, other ceremonies are held by the individual Schools within the Faculty of Medicine, honouring those students whose outstanding achievements have merited them academic awards.