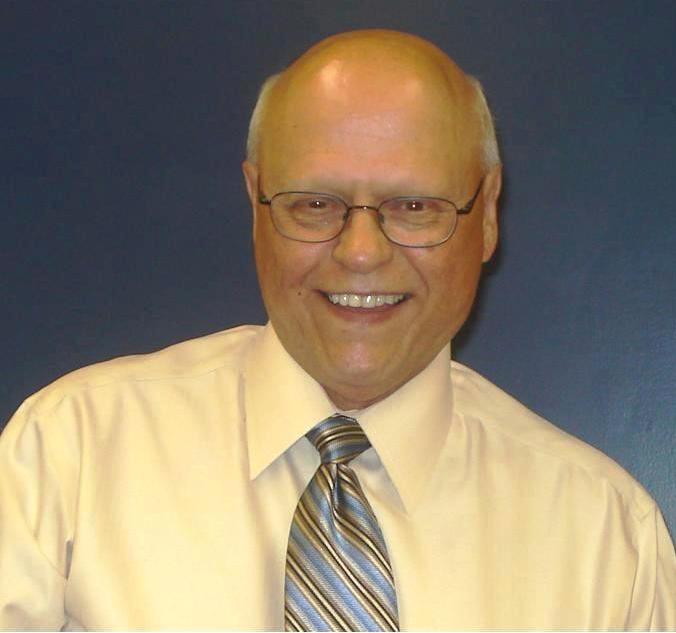 In 40 short years, Dr. Harvey Guyda has lived an epic career in the McGill community – one that is certain to leave an ineffaceable imprint in the minds of us all. An outstanding pediatrician, administrator, professor, endocrinologist and research scientist, as well as a devoted advocate for the health and welfare of infants, children and youth, Dr. Guyda has impacted the field tremendously, as well as the physicians who have graduated under his tutelage.

Chair of Pediatrics in the McGill Faculty of Medicine for the last 14 years, Dr. Guyda has grown the department both in size and reputation through high-profile recruitments, the introduction of several innovative programs and the mentorship of stellar students, residents and fellows. With his infinite optimism and strong will, he has advocated for the highest academic standards, which are the envy of many programs across Canada, as well as for research excellence. He has been an indefatigable champion of the pediatric mission at the Faculty and the Montreal Children’s Hospital of the MUHC, skillfully applying creative solutions to tackle the challenges through the years.

Valued by his colleagues as a true leader, mentor, morale-builder and friend, Dr. Guyda’s forthright approach to decision-making and his honesty have served him and the department exceedingly well. During his tenure, he successfully recruited over 100 staff, expertly engaging them through coaching, annual retreats and Medical Grand Rounds, the latter of which have become a highlight of the Department’s academic teaching programs.

On a national level, he has provided exceptional leadership to various organizations, including the Canadian Institutes of Health Research’s Institute of Human Development, Child and Youth Health; Canadian Child & Youth Health Coalition; Paediatric Chairs of Canada; and the Canadian Association of Paediatric Health Centres. Dr. Guyda’s dedication has earned him many awards over the years, including, in 2009, the Contribution to Child Health Award from the Board of Directors of the Canadian Association of Pediatric Health Centres.

Recognized for his research involving fetal and post-natal growth regulation, Dr. Guyda participated in national clinical trials of growth hormone use in short children, and has been called upon for his expertise in the ethical debate on this issue. A lifelong proponent of research and knowledge translation, he has been actively engaged at the Research Institute of the Montreal Children’s Hospital, where he has served as Scientific Director.

Although he has stepped down from his positions of Chair at the Faculty of Medicine and Pediatrician-in-Chief at the MUHC, Dr. Guyda remains a force within our community as Associate Executive Director of the Montreal Children’s Hospital.

On behalf of the entire Faculty and University, we thank Dr. Guyda for his years of spectacular service as Chair with the Faculty, and we look forward to working with him for many years to come.