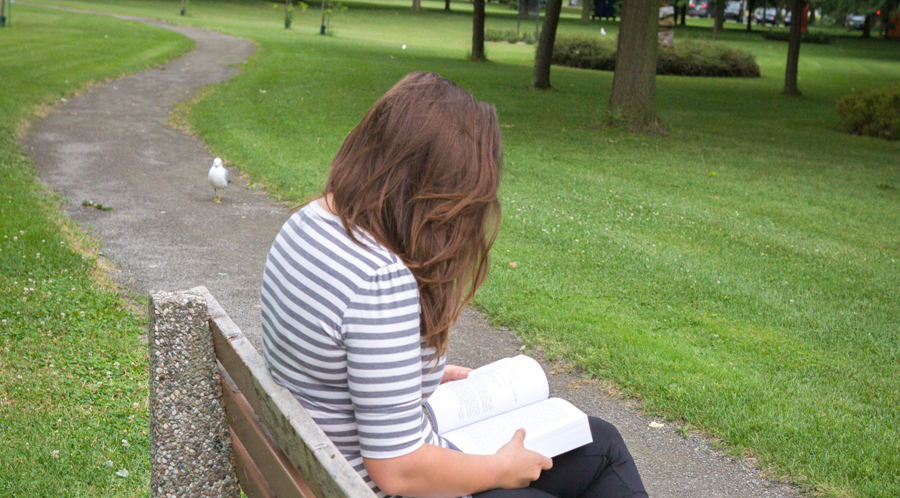 A new study published by the team of Naguib Mechawar, Ph.D., a researcher at the Douglas Institute (CIUSSS de l’Ouest-de-l’île-de-Montréal) and Associate Professor in the Department of Psychiatry at McGill University, suggests that the integration of new neurons in the adult brain is a phenomenon more generally compromised in the brains of depressed patients. This new work confirms that neurogenesis in the human olfactory bulb is a marginal phenomenon in adults. These findings shed light on the special features of the human brain.

The work of the doctoral candidate Marissa Maheu on Naguib Mechawar’s team breaks new ground.  Based on post-mortem brain samples from the Douglas-Bell Canada Brain Bank, it shows the presence of only a few immature cells within each olfactory tract, which is the migration path to the OB. However, the comparison of brain tissue from healthy people with samples from depressed, suicidal individuals, suggests that migration and maturation of these cells is affected in depressed patients.

“While previous evidence from animals and humans has suggested that neuronal proliferation or survival might be altered in depression, this is the first evidence implicating changes in neuronal maturation and migration in the disorder,” explains Dr. Mechawar.

Given that the phenomenon of neurogenesis in the adult hippocampus has already been implicated in depression, these new data, published in the journal Frontiers in Neuroanatomy, is an important step towards understanding depression.

This work was funded by the Canadian Institutes of Health Research (CIHR) and the Fonds de recherche du Québec-Santé (FRQS).