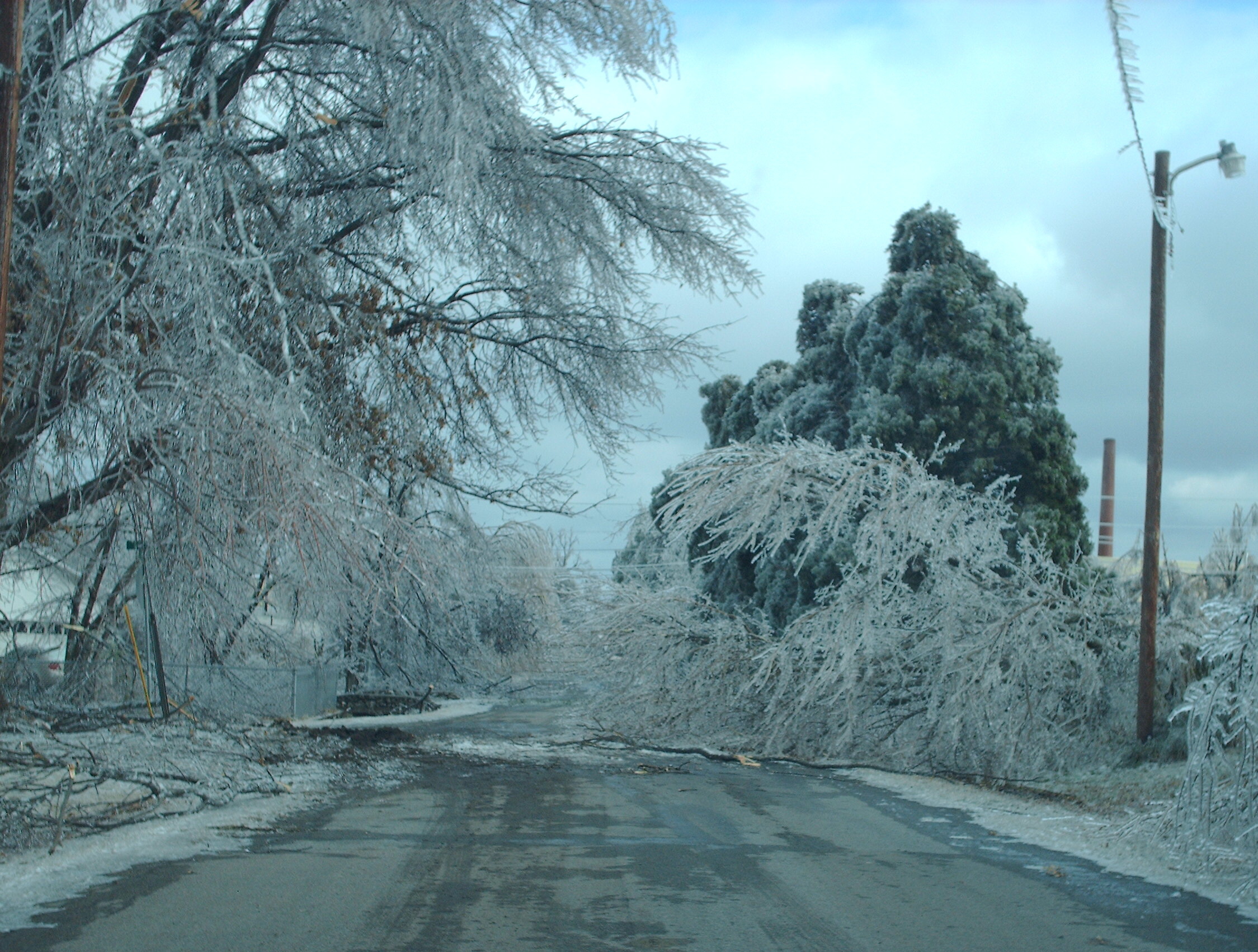 Do you remember where you were living in January 1998? How many days were you without electricity at that address? Without telephone service? By answering these three questions in an online survey, you could help researchers at the Douglas Hospital Research Centre determine whether there is a link between exposure to the ice storm, health, and the academic success of children born in 1998.

Just imagine. When the ice storm plunged over three million Québecers into darkness for 45 days, Suzanne King, a researcher at the Douglas, saw a unique opportunity to study the effects of stress on pregnant women and their unborn children. 200 women were recruited. Project Ice Storm (Projet Verglas) takes off.

20 years later, Suzanne King and her team of researchers are still following about one hundred of these children and continue to publish results showing the long-term effects of prenatal stress exposure on growth, obesity, and behaviour, as well as the cognitive and physical development of these children.

Generalization of the results from Project Ice Storm (Projet Verglas) remains difficult, given the small size of the study group and its composition.

Today, scientists want to estimate the magnitude of the effects of the ice storm on the entire population of the Montérégie, with a particular emphasis on the children of mothers who were pregnant at the time and lived within the “black triangle” (the geographical area that endured the longest blackouts).

A key figure is missing, however: the number of days the inhabitants of the Montérégie went without electricity. To date, requests for information from Hydro-Québec have been unsuccessful.

To collect this missing data, Ms. King’s team is therefore asking the people who lived in Montérégie during the ice storm directly. Completing the survey online takes less than two minutes.

Additional Information about the Study