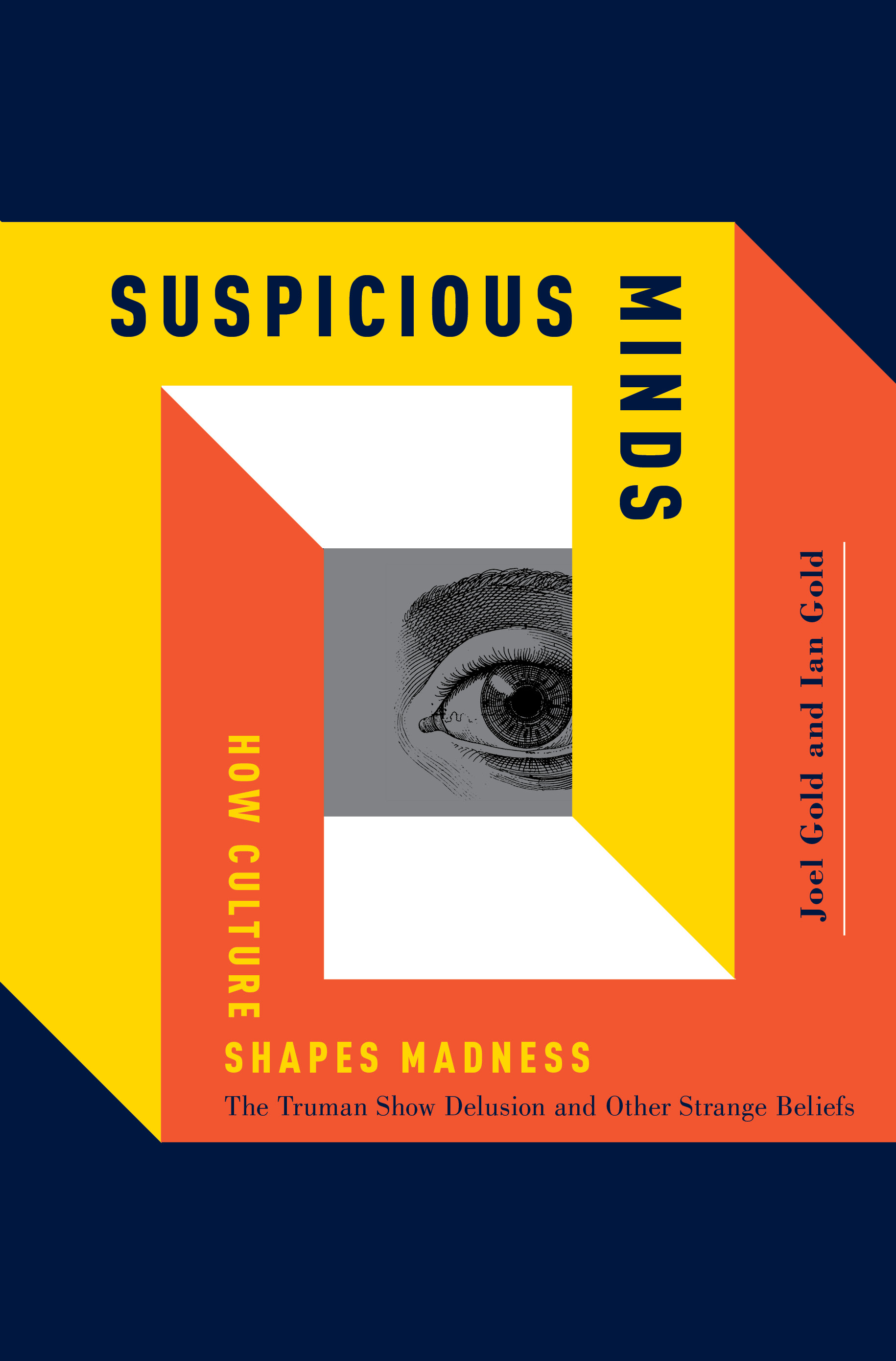 “Suspicious Minds” a book written by psychiatrist Dr. Joel Gold, a McGill medicine graduate and NYU psyschiatrist and his brother Ian Gold, a professor philosophy and psychology at McGill, reveals how intimately culture interacts with madness and mental health. Since its release the book has been featured in many outlets and has received rave reviews.

The book has as its subject, the Truman Show Delusion, a condition first written about in 2006 and the subject of “The Truman Show” a movie that starred Canadian actor Jim Carrey.

The Gold brothers’ father is none other than the McGill Faculty of Medicine’s renowned Dr. Phil Gold.

The following is a sampling of the coverage received to date related to the Gold brothers’ book: