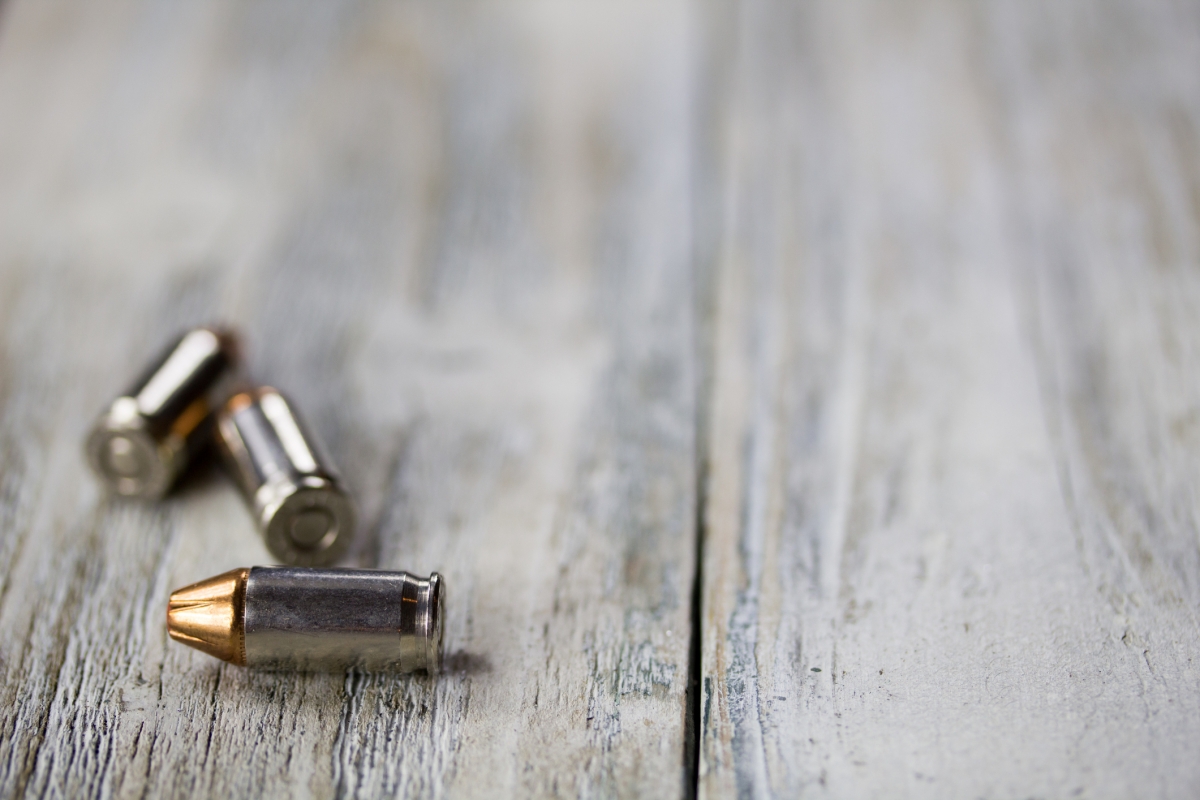 Gun violence has a long history in the U.S. Less understood is how homicide or suicide varies amongst black and white men across US states and how household gun ownership influences them.

To explore this question, researchers from McGill University in Canada used data from death certificates to identify firearm homicides and suicides that took place in each US state between 2008 and 2016 and calculated how these differed among black and white men. Corinne Riddell, a postdoctoral fellow in the Department of Epidemiology, Biostatistics and Occupational Health, and her colleagues, also wondered if U.S. states with higher rates of gun ownership also have more gun violence. To find out, they used their data to investigate the relationship between homicide/suicide rates and state household gun ownership for both groups.

Rates of gun ownership associate to suicide/homicide among white men

Their results, published in the Annals of Internal Medicine, describe a complex relationship between suicide and homicide rates, race and levels of state gun ownership.

“Looking at these numbers by state offers an interesting perspective,” says Jay Kaufman, professor in the Department of Epidemiology, Biostatistics and Occupational Health in McGill’s Faculty of Medicine and senior author of the new study. “For white men, higher rates of gun ownership seem to be strongly associated with higher rates of suicide and homicide.”

Large disparities in black homicides from state to state

This suggests that different factors may influence rates of firearm homicide for black and white men from state to state.

“Comparison of rates of firearm and non-firearm homicide and suicide in black and white non-Hispanic men by U.S. state,” by Corinne Riddell et al. is published in the Annals of Internal Medicine.

This research was not formally supported by a research grant, although one of the co-authors was supported by the U.S. National Institutes of Health.