Known as the “Donning the Healer’s Habit Ceremony,” the annual White Coat Ceremony held each fall represents the transition of McGill medical students from laymanship to physicianship. The event, held this year on September 15, is made possible thanks to a generous donation from Frederic H. Braun, MDCM’72.

The ceremony was inaugurated in 2001 and for the first decade was named in honor of the late Joseph Wener, MDCM’41. Dr. Wener was a role model of a compassionate physician for a generation of medical students.

The 2017 keynote talk given by Dr. Rana Awdish, Director of the Pulmonary Hypertension Program and Medical Director of Care Experience at the Henry Ford Health System, who shared with the students her own fascinating story of her brush with death, reminding them to always keep in mind the side of the patient. Fourth-year McGill medical student Artin Ghassemian offered his own reflections and advice to the Class prior to the students receiving their white coats, symbolic of the professional responsibilities they will assume in their clinical life, after which time Kimberly Wong, President of the Class of 2020 addressed her peers and led them in the recitation of their Class pledge.

Congratulations to the Class of 2020! 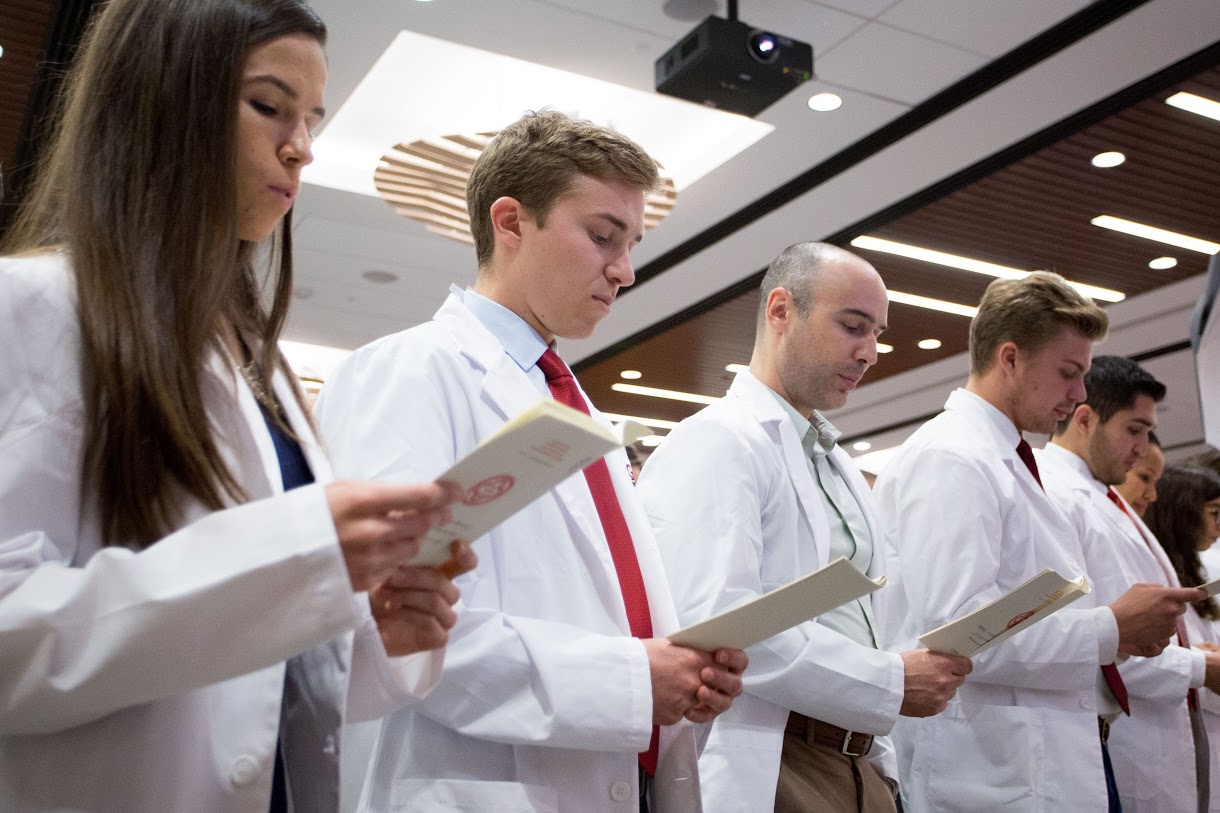 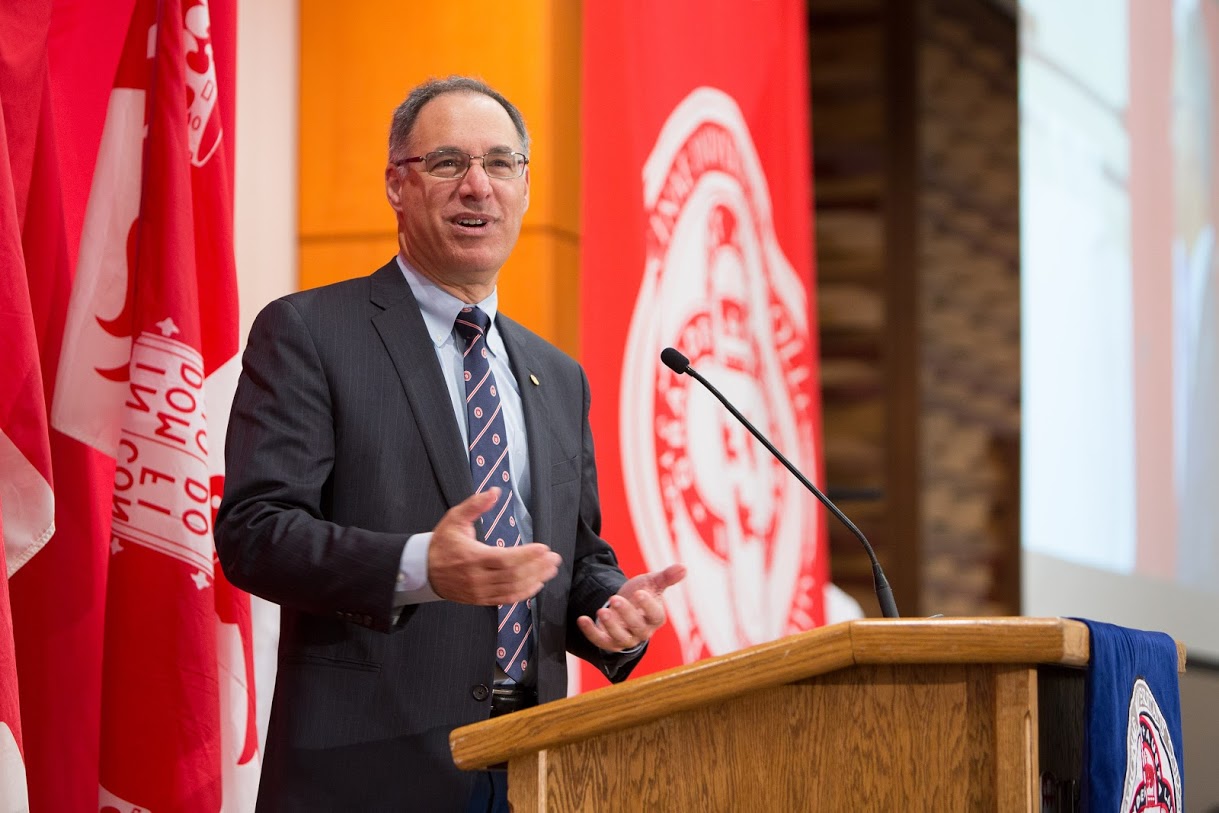 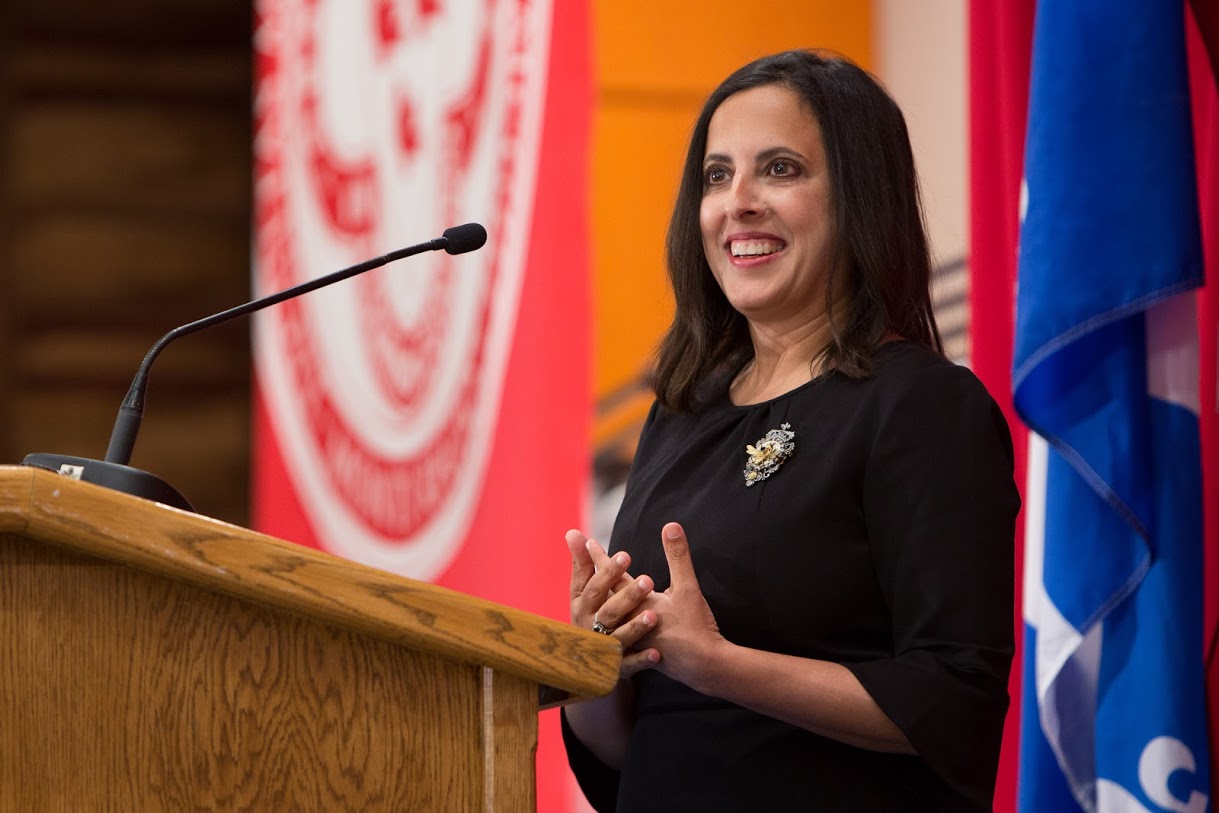 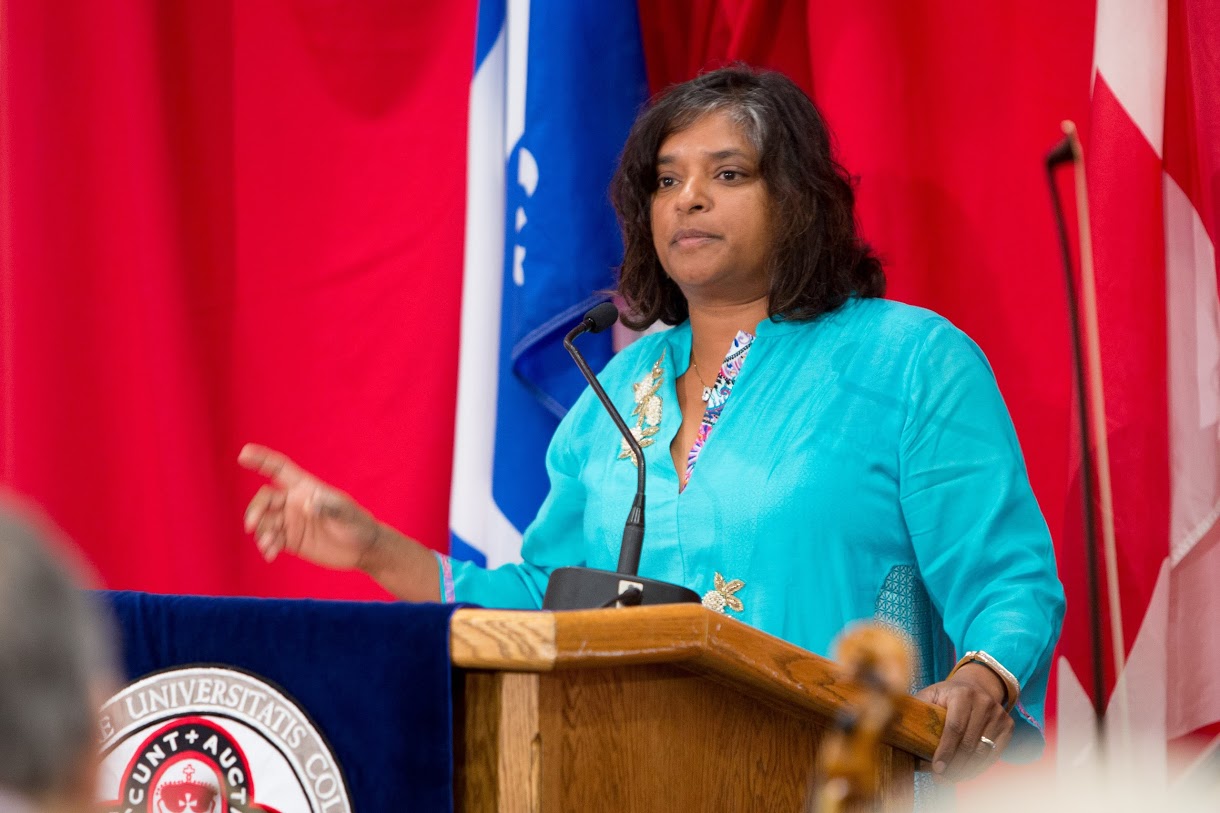 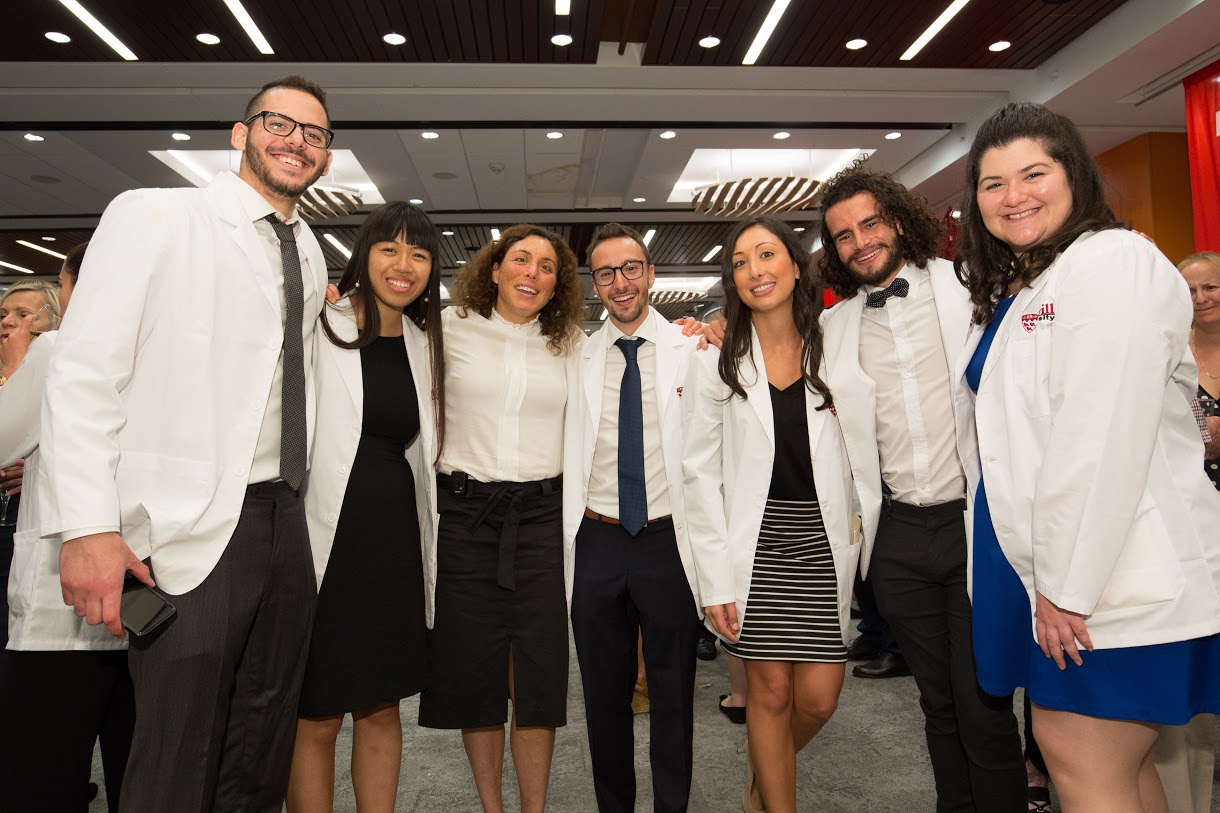 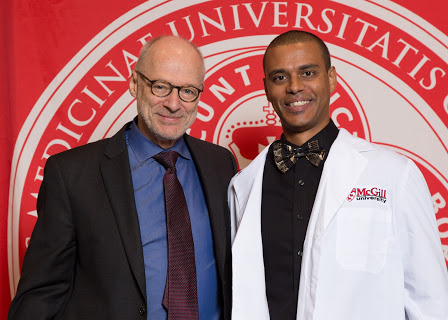 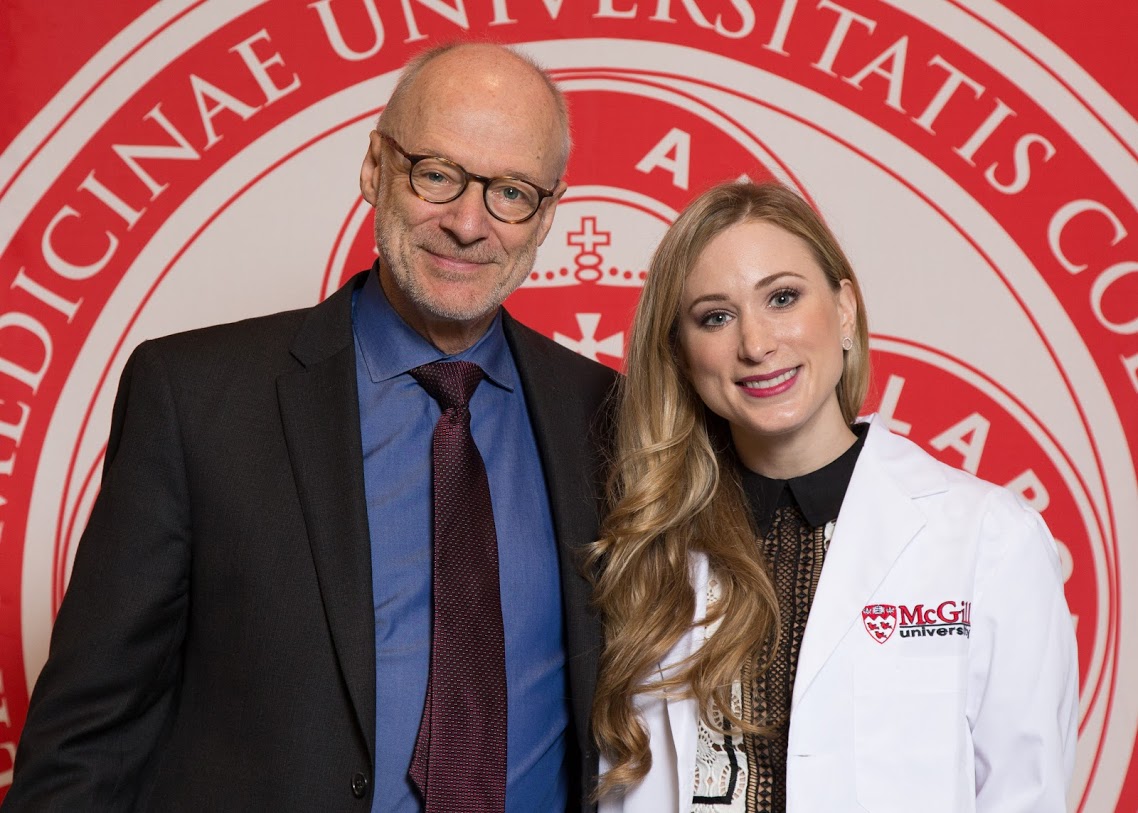 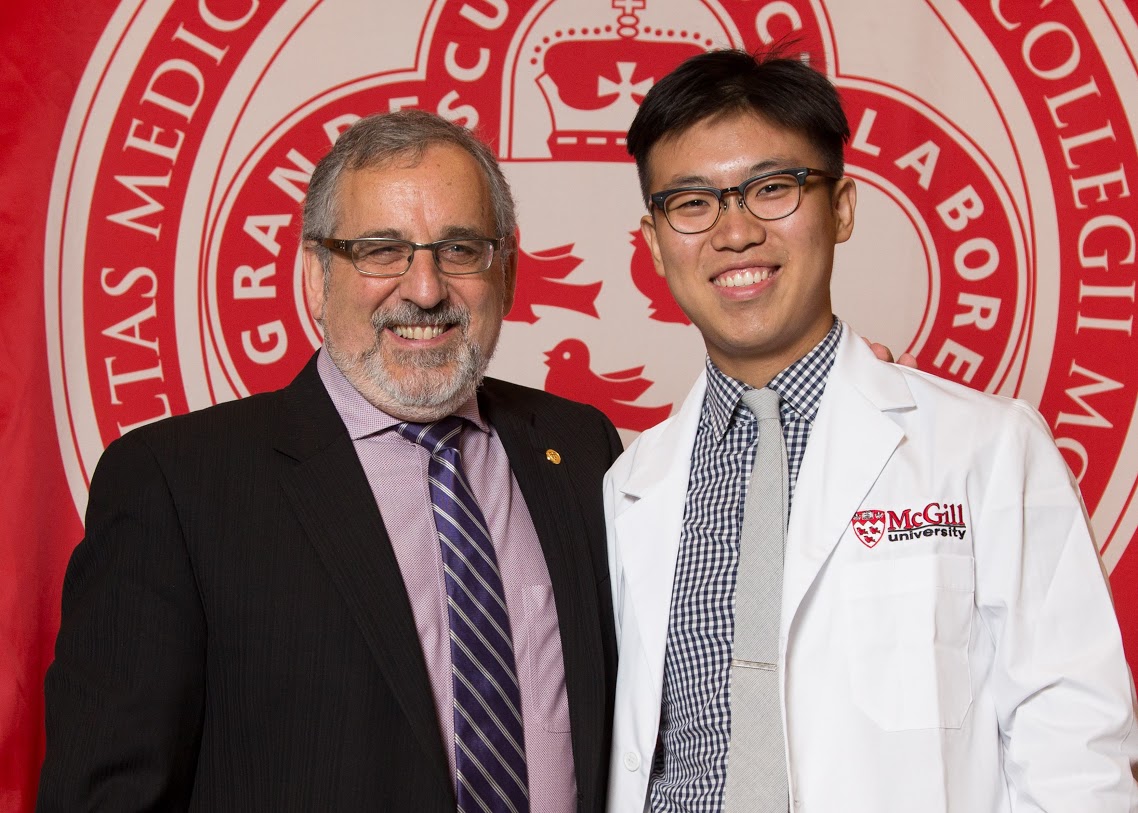 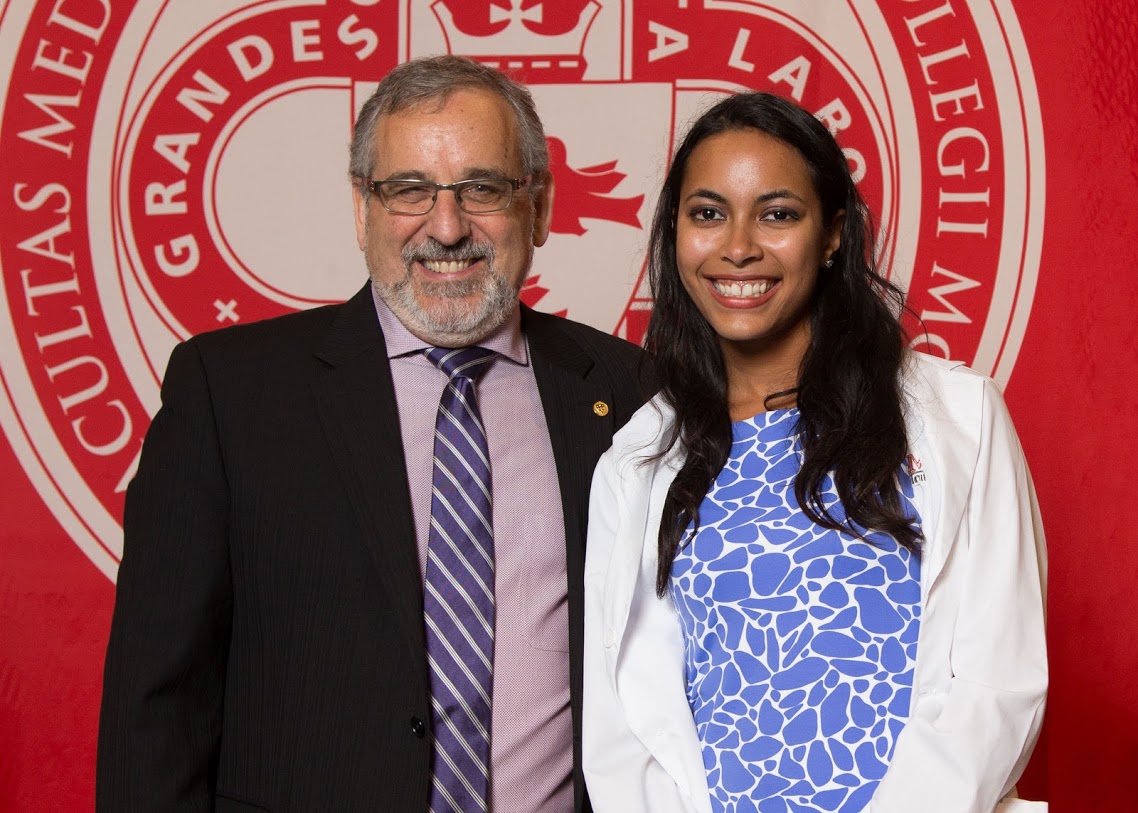 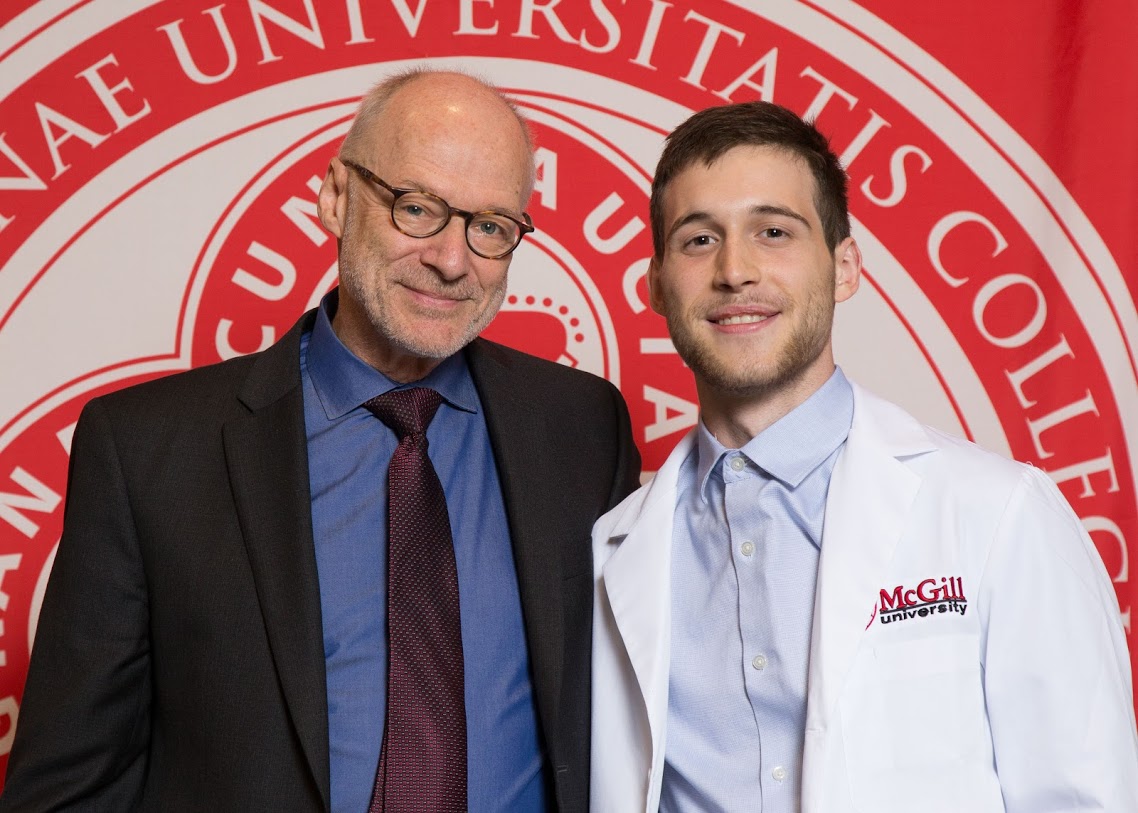 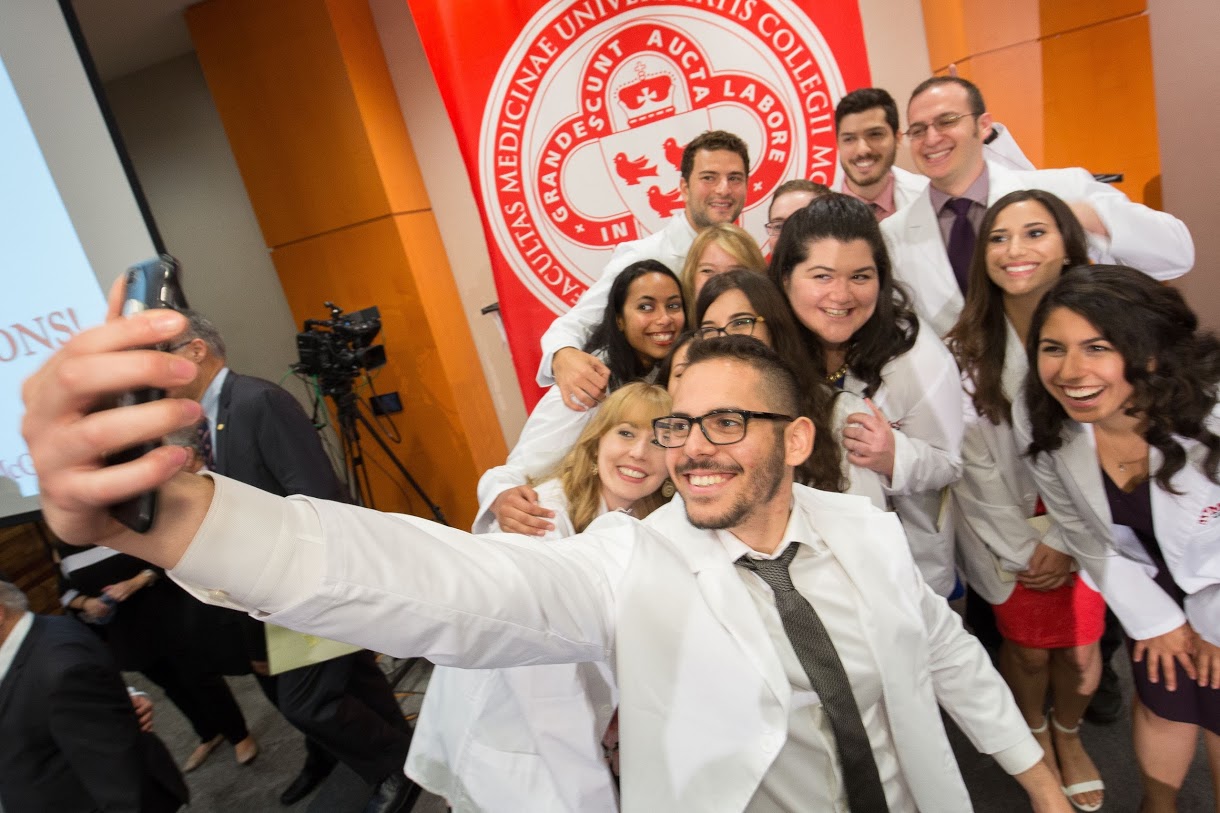 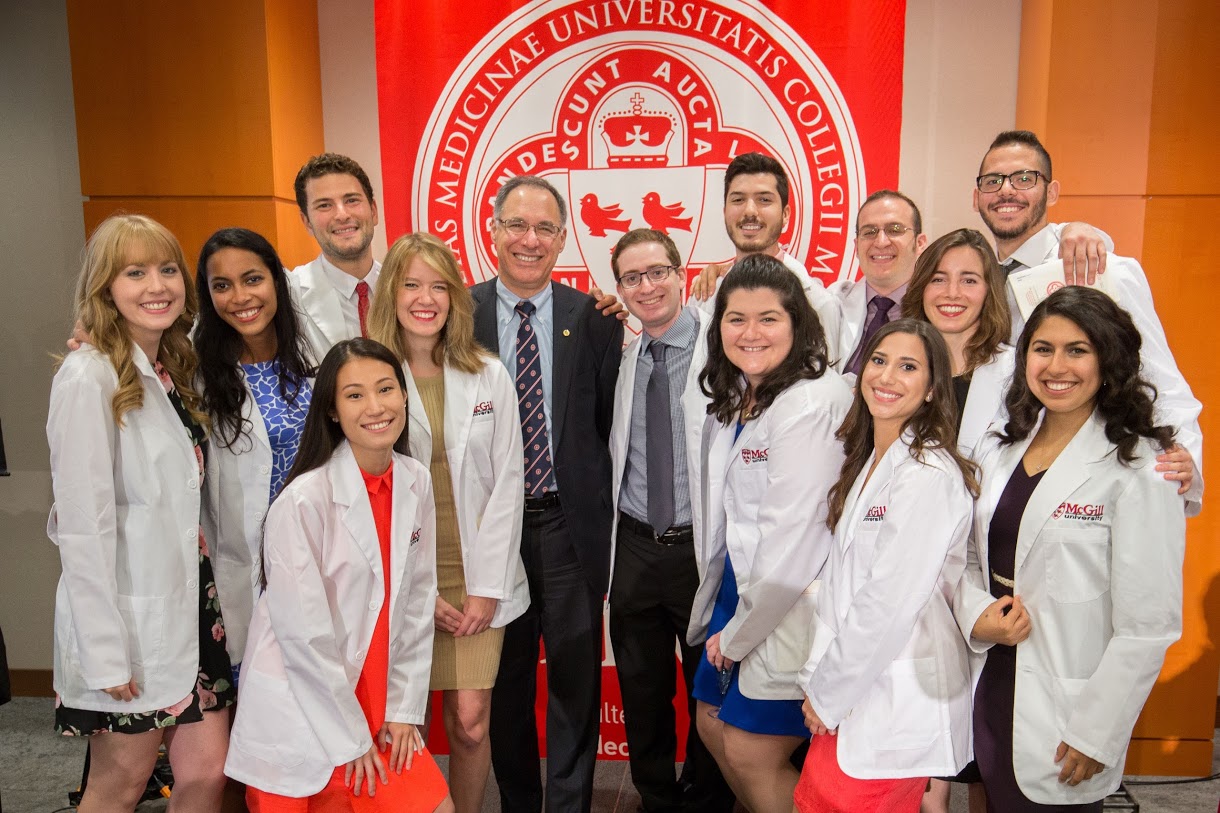