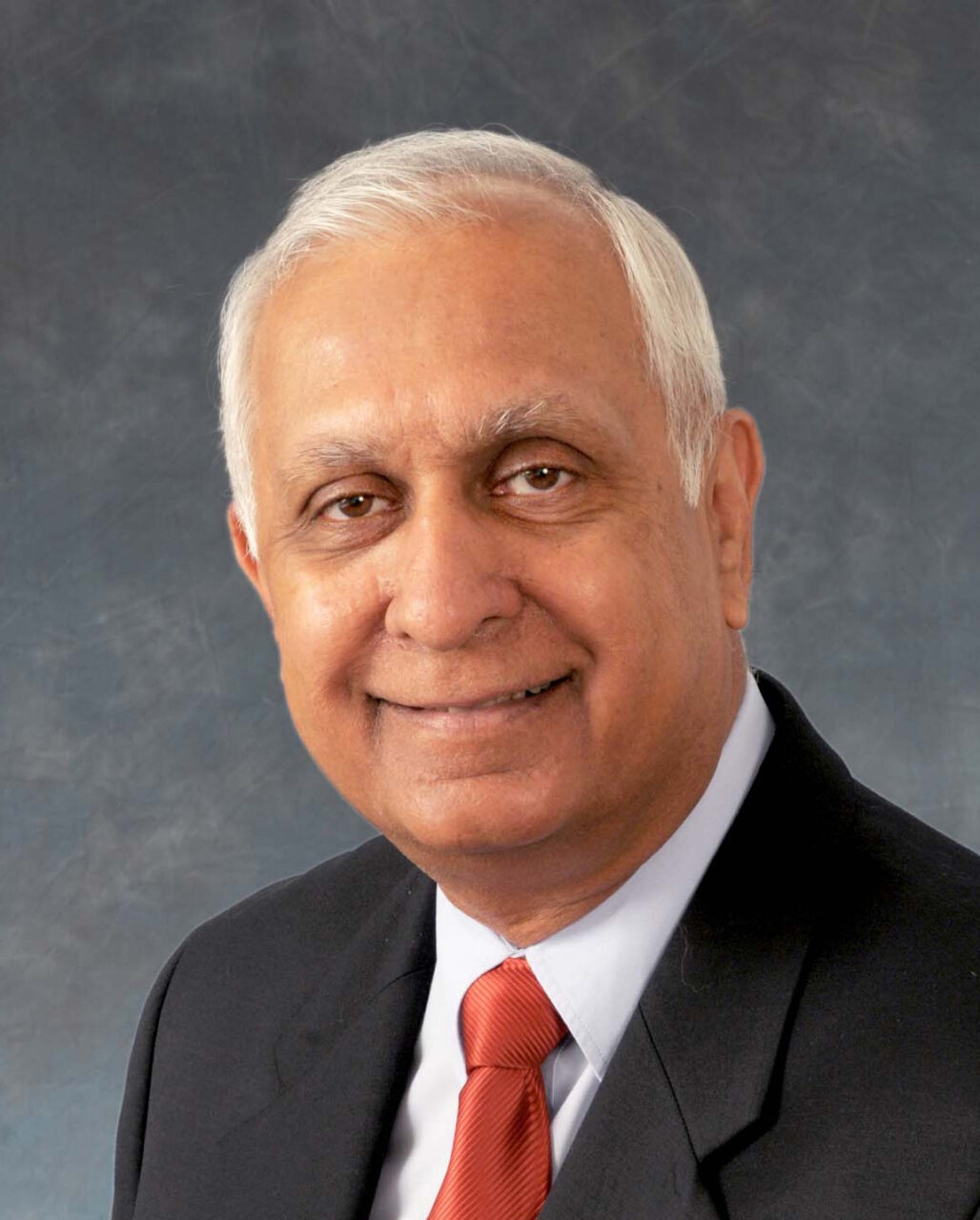 When Arvind Joshi moved to Montreal from Ireland in 1974, he had one suitcase and $35 in his pocket.

Joshi had applied for medical internships in Auckland, Melbourne, Chicago, Liverpool, Dublin and Montreal. When all said ‘yes,’ Joshi threw their names in a hat.

Montreal got the luck of the draw.

Joshi eventually became director-general and CEO of St. Mary’s Hospital, becoming one of the first South Asian doctors to run a major hospital in Quebec.

Four mandates as CEO spanning 16 years as the head and public face of St. Mary’s is, well, long enough, says Joshi, who this month jumped into another high-profile job as interim chair and chief of the department of obstetrics and gynecology at the McGill University faculty of medicine, and the McGill University Health Centre, respectively.

For Joshi, St. Mary’s was stitched into the fabric of his life for 40 years: he met his wife, Doreen, on the eighth floor; became its chief gynecologist and obstetrician, then head of professional services; and finally, its CEO.

To read the full story in The Gazette, click here.