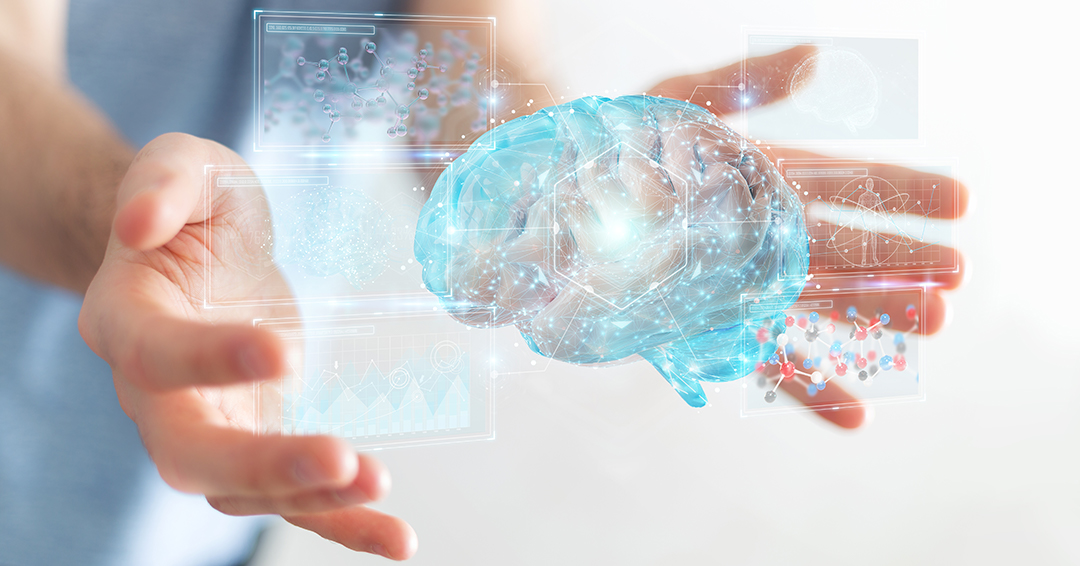 Brain Canada’s Future Leaders in Canadian Brain Research Program, anchored by a $5M gift from the Azrieli Foundation, enables paradigm-changing research of the brain to improve the lives of all Canadians.

The McGill researchers are among 20 successful applicants from across the country. They will each receive $100,000 in research funding distributed over a period of two years. Brain Canada rewards research excellence and innovation and is able to take risks to fund high-potential ideas. Funding recipients are selected through a rigorous two-stage national and international peer review process.

Funding for the Future Leaders in Canadian Brain Research program has been provided by Health Canada, through the Canada Brain Research Fund. Since 2011, Brain Canada has had a major partnership with the Government of Canada, via Health Canada, which has contributed $120 million to match funds from Brain Canada’s private and non-federal partners and dedicated a further $40M over two years starting in 2020-21. 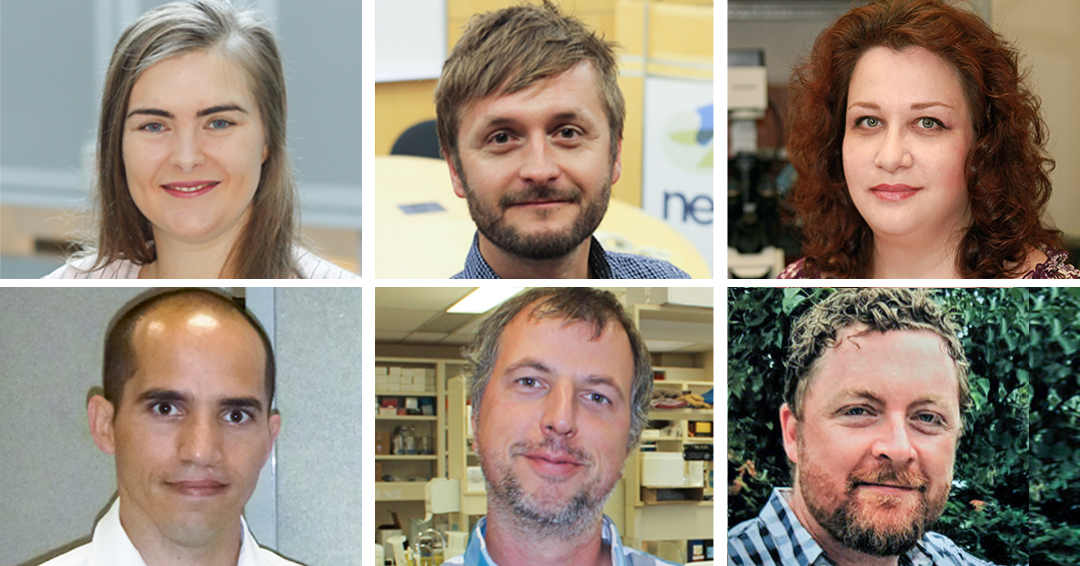 Bernhardt’s group develops integrative analytics to study large-scale brain organization, connectivity, and neurodevelopment. One focus is the study of individual differences in connectome architecture in developing and adult populations, and the relation to variability in high-level cognition and socio-affective competences.

The Brandon Lab examines how neuronal circuits in the entorhinal-hippocampal memory system function in health and disease. Research in the lab focuses on four main objectives: 1) Identifying the circuit mechanisms by which the brain generates representations of space and time; 2) Determining how temporally organizing spiking and inter-regional coherence support memory; 3) Examining how extra- and intra-hippocampal circuits support retrieval of previously stored contextual memory representations; and 4) Characterizing how aging and Alzheimer’s pathology impact spatial coding and spatial memory retrieval in the entorhinal-hippocampal circuit.

Poulin’s lab studies how dopamine circuits are formed during development and how these circuits are affected in neurodevelopmental and neurodegenerative disorders. The lab’s research is based on the hypothesis that each dopamine neuron subtype is embedded within a defined neural circuit associated with unique properties and functions.

Stratton’s research platform spans basic in vitro cell culture interrogation of cellular interactions, to transgenic animal models which recapitulate responses to different injuries and diseases, to human cellular and histological analyses. In particular, Stratton studies the function of one largely understudied, specialized glia cell in the central nervous system: the ependymal cell, to explore its role in multiple sclerosis (MS) and neurodegeneration.

Prager-Khoutorsky’s research is focussed on understanding integrative mechanisms by which the brain regulates basic functions of the body, such as hunger, thirst, and hormonal levels. They are particularly interested in mechanisms by which specific hypothalamic areas communicate with the periphery to detect the levels of circulating molecules (metabolites, ions, and hormones) and to generate adaptive responses to adjust the physiological needs of the organism. Disruption of these mechanisms can lead to pathological conditions such as hypertension, obesity, and diabetes.

Brain Canada is a national non-profit organization that enables and supports excellent, innovative, paradigm-changing brain research in Canada. It plays a unique and invaluable role as the national convener of the brain research community. Brain Canada understands that better insight into how the brain works contributes to the prevention, diagnosis, treatment and cure of disorders of the brain, thereby improving the health outcomes and quality of life of all Canadians.