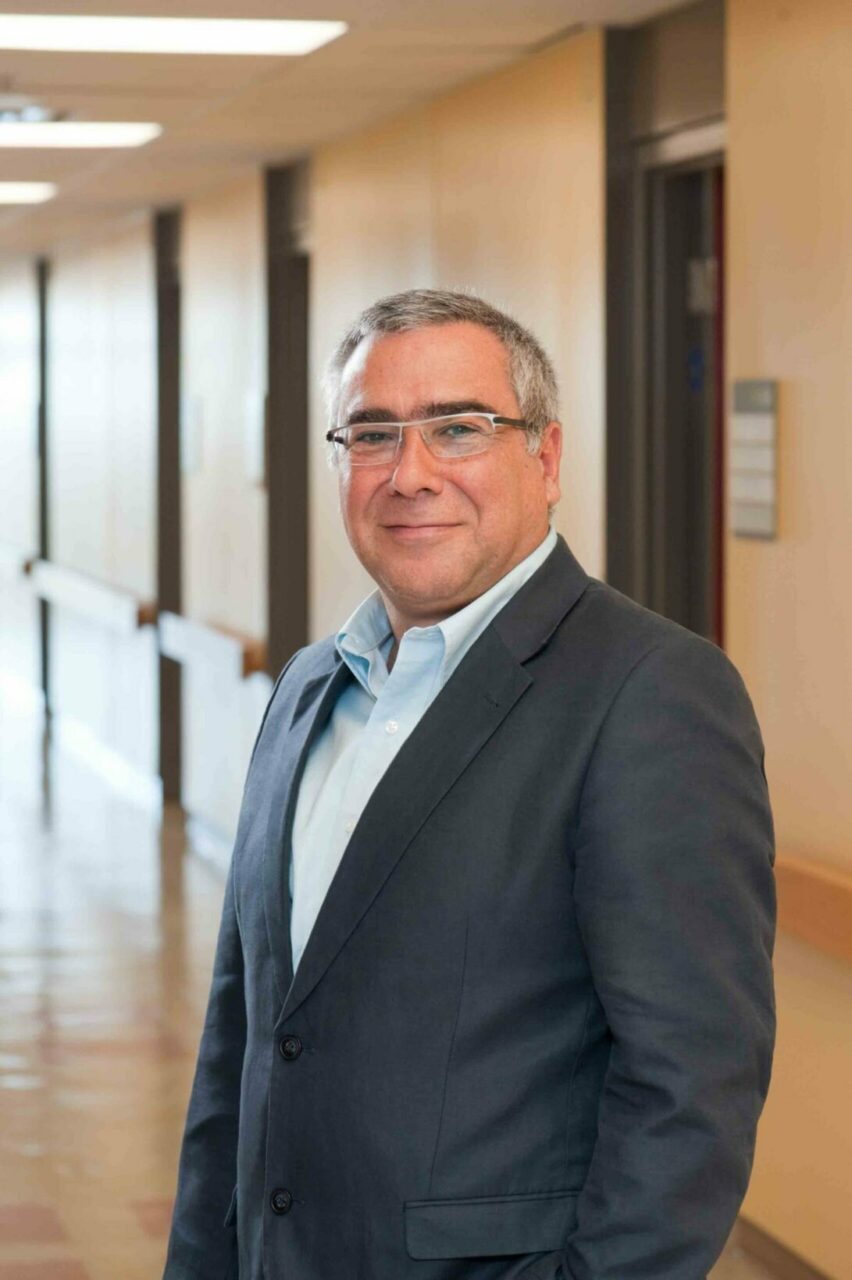 While current guidelines issued by the Global Initiative for Chronic Obstructive Lung Disease (GOLD) have consistently recommended long-acting inhaled bronchodilators — long-acting muscarinic antagonists (LAMAs) or long-acting inhaled beta-agonists (LABAs) — as initial maintenance therapy, the IMPACT (Informing the Pathway of COPD Treatment) study proposed including inhaled glucocorticoids in a single inhaler with LAMAs and LABAs. GOLD guidelines recommend that inhaled glucocorticoid be limited to patients with severe loss of lung function and those suffering frequent disease exacerbations. Inhaled glucocorticoid treatment is controversial because of their modest effectiveness and concerns about safety, particularly the risk of pneumonia.

“The IMPACT study asked the right question – whether the effectiveness of adding inhaled glucocorticoids supersedes the risk,” Dr. Suissa acknowledges, “but ended up confusing the debate because the study was poorly designed by including patients already being treated with inhaled glucocorticoids, and some with a history of asthma, which could have artificially inflated the observed effectiveness of the triple-therapy inhaler over dual bronchodilator treatment.”

The editorial therefore calls the results of the IMPACT study ”challenging to interpret.” In this trial of over 10,000 patients with COPD, while those on triple therapy had 25% fewer moderate or severe exacerbations than those on a LAMA-LABA combination, they also had a 50% higher incidence of pneumonia. However, because of the methodological inadequacies, Dr. Suissa calls the results into question, concluding that clinicians should adhere to existing GOLD recommendations until further evidence is gathered.

Dr. Suissa makes the point that it is quite rare for a journal to publish an editorial directly critical of a study that it published, adding, “Dr. Drazen and I agreed that it was  important to be particularly candid and intellectually rigorous when we assess scientific work with such potential impact on patient care.”