McGill, MUHC and RI-MUHC communities celebrate the life of an exceptional scientist 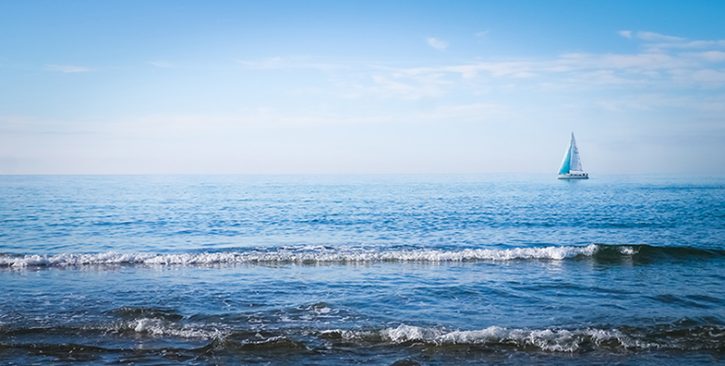 Chawki Benkelfat, MD, CSPQ, a creative clinician-scientist and James McGill Professor in the Department of Psychiatry, Faculty of Medicine at McGill University, died on January 6 at age 66, following a long struggle that somehow did not stop him from writing and supporting his many patients and associates. His research interests were broad, sufficiently so that he described himself as studying “human models of psychiatric disorders.” Our thoughts and sympathies are with his wife Naima, daughters Lamia and Rislaine, grandson Othman, father Othman, and brother Fethi.

Chawki was born in Paris, the son of an Algerian diplomat. He went on to complete medical training in Morocco, a psychiatry residency in Paris with Pierre Deniker, and then postdoctoral training at National Institute for Mental Health (NIMH) with Dennis Murphy as part of an exceptional cohort that included Tom Insel, Josi Zohar, Tom Nordahl, and Peter Lesch. As a faculty member at McGill, he played a distinctive role, bringing creative people together, challenging them with penetrating questions, and taking pleasure in the fruit that grew.

His first claims to scientific fame included a pair of papers in the Archives of General Psychiatry (1989, 1990). One provided evidence that serotonin was causally involved in clomipramine’s clinical efficacy for obsessive-compulsive disorder (OCD). The second provided early neuroimaging mapping of OCD’s functional neurocircuitry. As a faculty member, he had a major role in the early adoption of brain imaging by the psychiatric community at McGill and was an active member of the Neuro’s Brain Imaging Centre, working with Albert Gjedde, Mirko Diksic, Alain Dagher and Alan Evans. With them and others, he was an early proponent of blood flow “activation” studies to explore neural correlates of anxiety, identified serotonergic alterations in people at risk for mood and impulse-control disorders, and described dopamine alterations in people with psychoses. With Guy Rouleau and Gustavo Turecki, he mapped both genetic and epigenetic features associated with neuroimaging findings. With Gilbert Pinard, Joel Paris, and Debbie Sookman, he further pursued his interest in OCD and Cluster B personality disorders. With Simon Young and Robert Pihl, he tested the behavioural and neurobiological effects of transiently decreasing serotonin synthesis.

Chawki had been a member of McGill University and the McGill University Health Centre (MUHC) Department of Psychiatry since 1989, contributing both clinical and research excellence. He worked as a staff psychiatrist at the MUHC Consultation-Liaison Psychiatry Service, and then at the Mood Disorders Clinic. A senior scientist in the Brain Repair and Integrative Neuroscience (BRaIN) Program at the Research Institute of the MUHC (RI-MUHC), he served as a co-leader of its former Mental Health Axis as well as co-chair of the RI-MUHC Studentship and Fellowship Competition.

Chawki trained a large number of postdoctoral fellows, including Pedro Rosa-Neto, Ridha Joober, Flavio Kapczinski, Alexandre Berney, Linda Booij, Atsuko Nagano-Saito and Marco Leyton, as well as exceptional graduate students, including Isabelle Boileau, Mariya Cherkasova and Paul Gravel, who are presently professors in different universities. His concluding cohort consisted of Kelly Smart, Jennifer Lissemore, Hussein Bdair and Marie Fitoussi, from all of whom we will likely hear much more.

The McGill, MUHC and RI-MUHC communities will deeply miss him, the fine scientist and mentor, the friend, the wild ocean yachting enthusiast, and the passionate volleyball player who on hearing about a successfully completed study could leap into the air, brushing the ceiling with his hand, an unabashed expression of joy and athleticism.