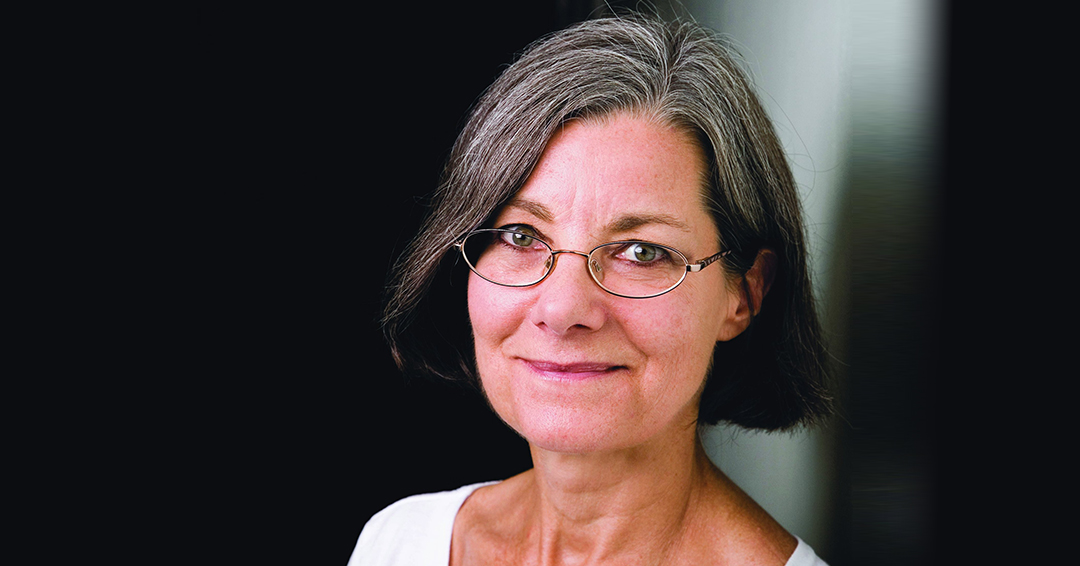 The Neuro extends its condolences to the family, friends and colleagues of Barbara Jones, PhD, FRSC, Professor Emerita in the Department of Neurology and Neurosurgery, who passed away on July 22, 2022. As a researcher at The Neuro, Prof. Jones made tremendous contributions to our understanding of the brain’s role in sleep, with implications for both experimental and clinical research.

During her outstanding career, Prof. Jones examined how the brain generates states of waking and sleep, including slow wave sleep (SWS) and paradoxical sleep (PS, or rapid eye movement sleep, REM, when dreaming occurs) using immunohistochemical and neuroanatomical techniques combined with neurophysiological recording, and optogenetics. She was a world expert in the anatomy and physiology of sleep. Amongst many important findings, Prof. Jones identified the modulatory action of cholinergic neurons on cortical activation, the influence of inhibitory GABA neurons on sleep states and the activity of hypocretins/orexins neurons as key regulators of waking and narcolepsy with cataplexy in humans and animals.

Born in Philadelphia on Dec. 19, 1944, she graduated from the University of Delaware with B.A., M.A., and PhD degrees in psychology while beginning her life-long passion for French language, literature, and culture. Melding her passion for French and scientific inquiry, she pursued master’s research at the Université de Lyon (1968-69) and postdoctoral studies at the Collège de France in Paris (1970-72). She established experimental laboratories to study the sleep-waking cycle at the University of Chicago (1972-77) and the University of Nairobi (1974-75) before joining The Neuro where she took great pleasure in Montreal’s French and English culture. She avidly pursued research and teaching in the neurosciences before retiring in 2019.