Research and clinical care complement each other at The Neuro 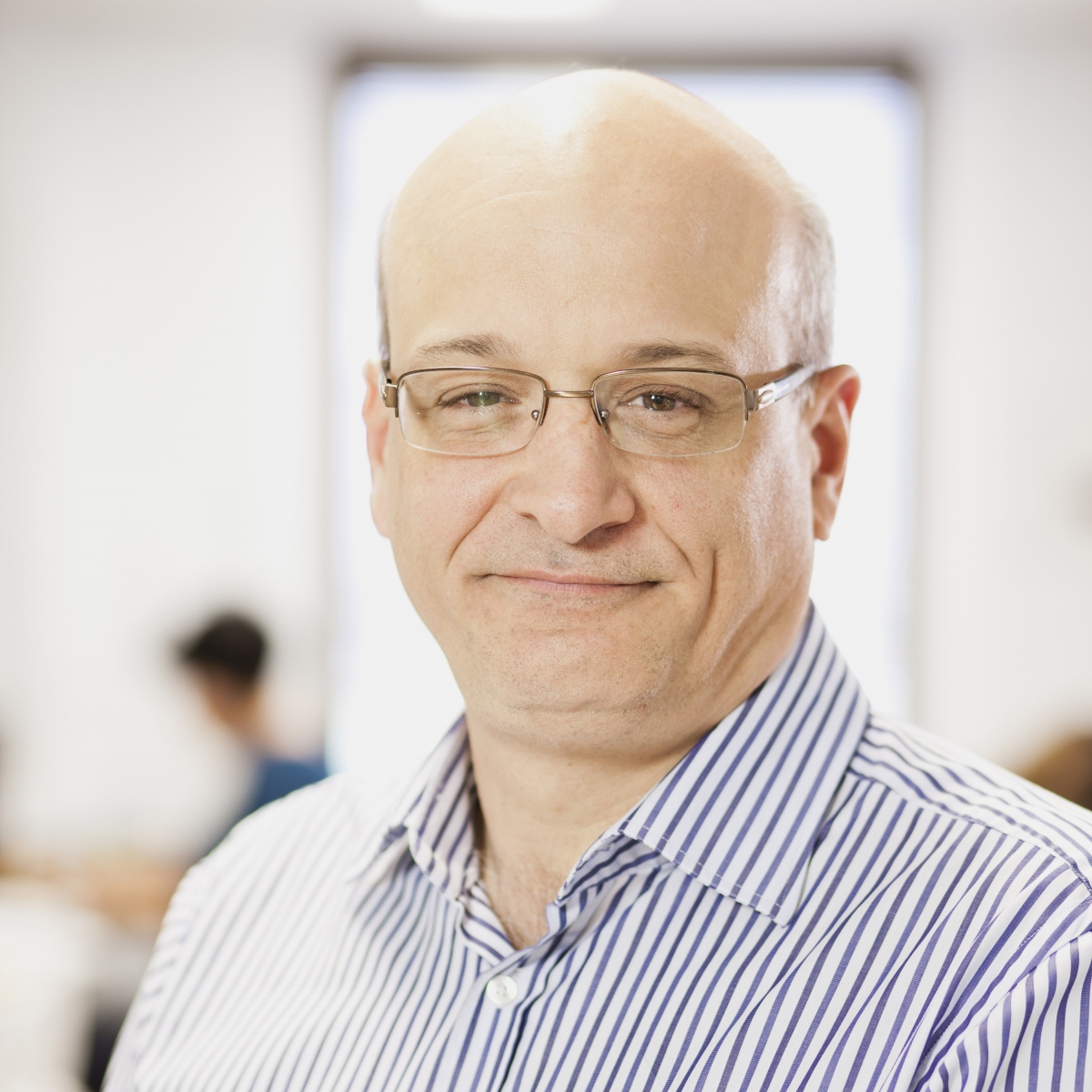 February 28th was Rare Diseases Day, an opportunity to recognize a class of disease that is often overlooked. In the past five years, the Montreal Neurological Institute and Hospital (The Neuro) has made the study and treatment of rare diseases a major priority, hiring new specialists and support staff and coordinating activity under a new research group.

Rare diseases are generally defined as diseases affecting less than one person in 2,000. They include commonly known diseases such as amyotrophic lateral sclerosis (ALS), or Lou Gehrig’s disease, but the vast majority of them are so little known and understood that even doctors often fail to identify them.

“Perhaps the biggest difficulty in dealing with rare diseases is wrong diagnosis,” says Dr. Bernard Brais, group leader and a specialist in genetically determined rare diseases, especially Autosomal Recessive Spastic Ataxia of Charlevoix-Saguenay (ARSACS), a disease concentrated in Quebec’s Charlevoix-Saguenay region. “Consequently, patients are not referred to expert people or people with diagnostic experience. That leads to what we call the ‘diagnostic odyssey.’”

Dr. Brais came to The Neuro five years ago to ensure that rare disease research had a strong focus on diseases such as ARSACS that are more common in Quebec. The goal was to provide Quebecers access to top clinical and scientific work conducted on their conditions, and to make it easier for them to participate in clinical trials.

Under Dr. Brais’ direction, The Neuro created the new Rare Neurological Diseases Group, a multi-pronged unit devoted to the thousands of diseases under that classification.

“We wanted to ensure that there was one group where patients, physicians, scientists and pharmaceutical companies knew they could find a competent ear to listen to their needs. Does a physician want a precise diagnosis for a patient? Does a medical association want to know where to send patients and families or to discuss research collaborations? Does a pharmaceutical company want to know where to get information quickly about groups of patients or matters of scientific interest? To achieve these ends, The Neuro has structured a combined clinical and research unit under the Rare Neurological Diseases Group.”

Group members have already achieved potential major breakthroughs, explains Dr. Eric Shoubridge, associate group leader for rare diseases. He points to the research of Dr. Heidi McBride, who published a paper last year in collaboration with a University of Montreal group in which they show evidence that some diseases like Parkinson’s disease might have an autoimmune component.

“It’s still a hypothesis, but it’s a major contribution that might change our whole conception about some rare diseases,” he says.

Dr. Shoubridge is a world expert on mitochondria, organelles in the cell with many important functions, mainly producing energy to keep cells active and regulating cell metabolism. Mitochondrial dysfunction is the cause of many rare diseases, and his research has identified many genes responsible for these dysfunctions.

In conjunction with Dr. Anne-Claude Gingras of Toronto’s Lunenfeld-Tanenbaum Research Institute, Dr. Shoubridge is currently using a new technique called BioID to examine hundreds of proteins in the context of mitochondrial disease.

“If we don’t know what a protein does, we use BioID to see how that protein is interacting with other proteins to form a functioning organelle. If the organelle malfunctions, we can see how the interactions change.”

The Neuro’s director, Dr. Guy Rouleau, who supervised Dr. Brais’ doctoral work, has earned many awards and distinctions for discovering genes linked to rare diseases. Last year, his lab contributed to a major study that identified a gene, RNF213, which predisposes the French-Canadian population to the development of intracranial aneurysm (IA), a neurological condition caused by a weakening of arterial walls. Each year, half-a-million people die of IA worldwide.

“The Neuro historically was not a big institution of gene discovery, except for Dr. Shoubridge,” notes Dr. Brais. “Dr. Rouleau and I have changed that. Now we’re known for gene discovery of rare diseases. Dr. Rouleau is also interested in common conditions like tremor and epilepsy.”

Patients with rare diseases can find diagnoses and treatment at one of the Neuro’s many clinics devoted to rare disease.

“Some are one disease-oriented like the ALS clinic, a star clinic in our group. And on the ALS research side, we have a new principal investigator, Dr. Gary Armstrong, to add to a strong team that includes Dr. McBride and Dr. Heather Durham,” says Dr. Brais. “We also have a neuromuscular clinic, and a myopathy clinic, an ataxia clinic, and a neuropathy clinic in collaboration with Dr. Colin Chalk at the Montreal General Hospital. Add to that a myasthenia clinic, also in collaboration with Dr. Chalk, and a neurogenetics clinic where either Dr. Rouleau or I see patients with rare diseases, staffed by Nancy Anoya a genetic counsellor specialized in genetic neurological disorders.”

At The Neuro, high-quality clinical care shares the same building as pioneering research into the fundamental cellular mechanisms behind rare diseases, giving patients the best possible access to the newest treatments.

“We have a strong tradition at the Neuro on which to build of bringing together geneticists, researchers, neurologists, radiologists and pathologists to discuss complex rare cases, to come to a diagnosis and to plan better treatments,” says Dr. Brais. “Together they are changing the life of patients with rare neurological diseases.”