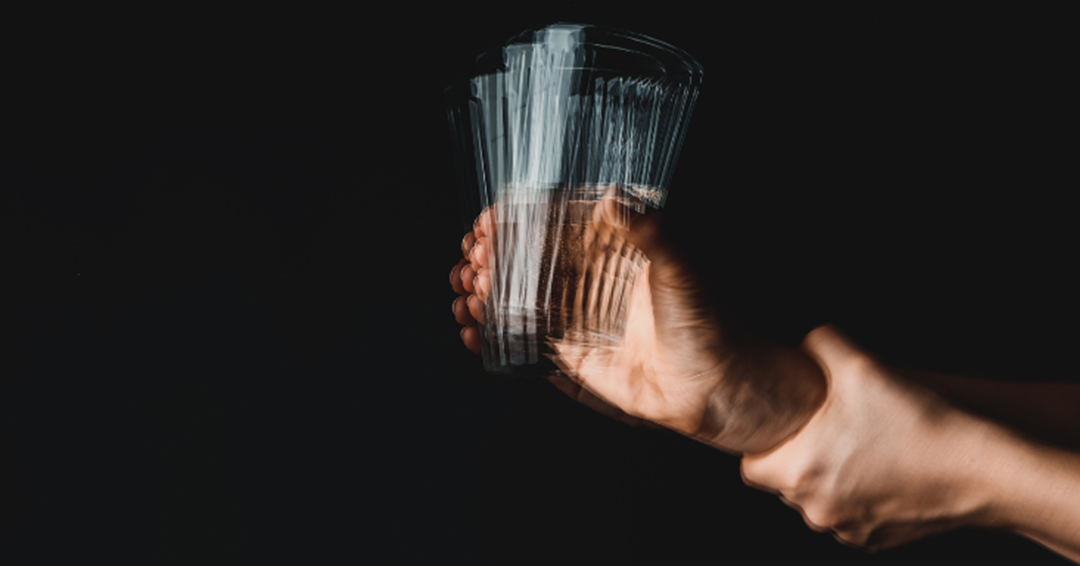 The most common movement disorder is one that you have probably never heard of. Essential Tremor causes an involuntary rhythmic trembling that is triggered by movement and usually affects the hands, but may also occur in the head, voice, legs, or trunk. It is a slowly progressive disease, worsening over time. According to the National Institute of Neurological Disorders and Stroke, it is eight times more widespread than Parkinson’s Disease.

The International Essential Tremor Foundation (IETF) notes that Essential Tremor affects close to 5% of people between 40 and 60, and almost 9% of those over 60. The median age at diagnosis is 45, but it can start at any time, including in childhood. The cause of this neurological disease is still unknown, but is thought to involve the cerebellum, which controls coordination.

For the first time, the Clinical Research Unit at The Neuro (Montreal Neurological Institute-Hospital) is conducting clinical trials to investigate potential treatments that could help manage symptoms and provide better quality of life for individuals living with Essential Tremor.

Long before it becomes disabling, Essential Tremor takes a toll on an individual’s quality of life. The tremors begin when trying to perform simple activities of daily living. 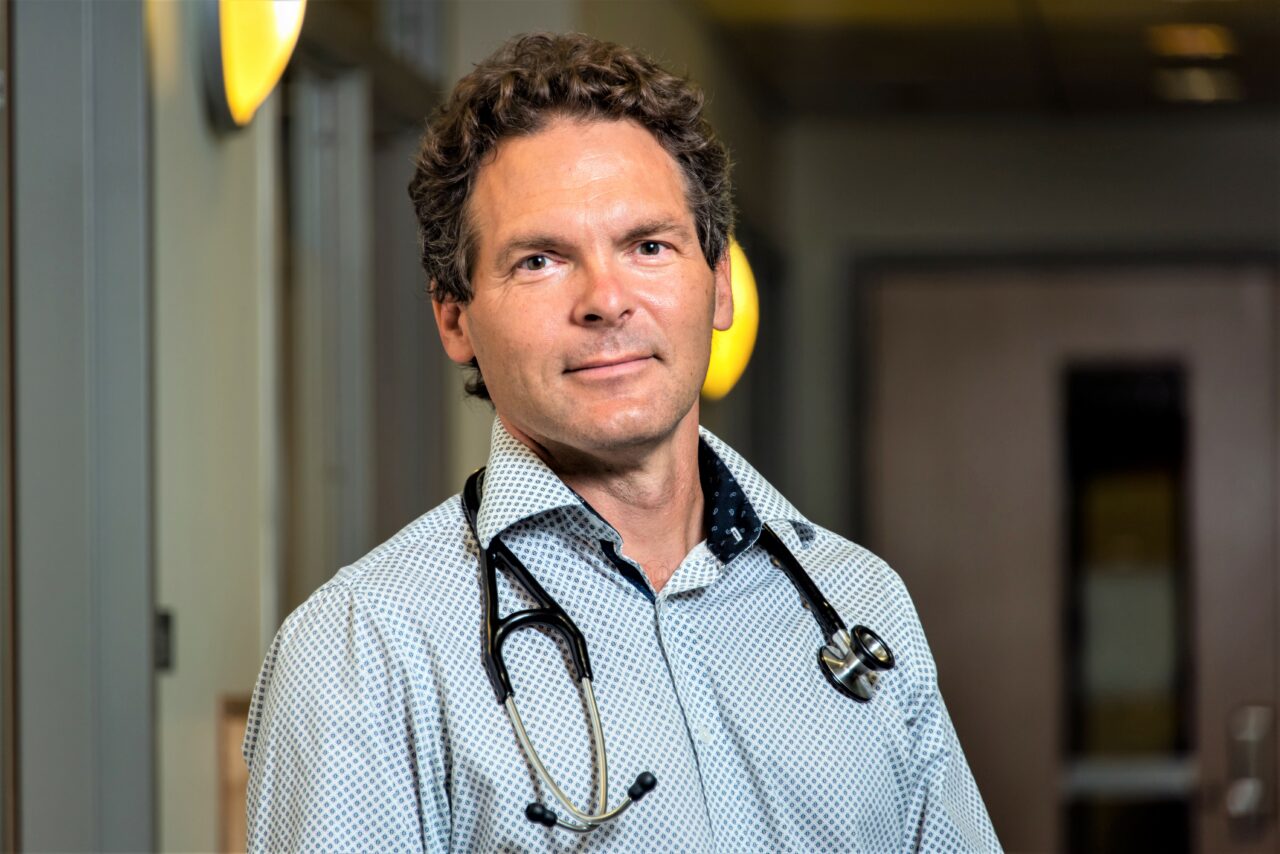 “It’s never completely incapacitating. Most of the time, people remain independent, but it can make daily activities frustrating and difficult — particularly ones that require fine dexterity, such as writing, drinking, and grooming,” explains Ronald Postuma, MD, a neurologist specialized in movement disorders at The Neuro, and the principal investigator for the new trial.

The severity of the tremors can vary based on the activity, and often worsens with stress and fatigue. According to the IETF, some individuals living with the condition may become too embarrassed to go out in public and, as their disease progresses, may become unable to perform these basic tasks themselves.

Developments in treatment are long overdue for this progressive disease. According to the IETF, there are few effective prescription medications to treat Essential Tremor. In fact, it is estimated that less than 60% of patients are helped by the available medications.

“We have some treatments that can take the edge off the intensity of the tremor, but they’re really quite incomplete and many people remain frustrated by their condition,” continues Dr. Postuma.

While the causes of the disease are unknown, a new mechanism being investigated could offer hope.

“There are many calcium channels in the brain and modulation of these channels has been shown to affect neurological activity. Testing in animal models has suggested that it may be very useful for tremors. This is a new mechanism that hasn’t been tried before in clinical trials,” explains Dr. Postuma.

Several trials for Essential Tremor will begin at the CRU this fall investigating new therapies. Individuals living with Essential Tremor who are not currently well managed on their therapy can be considered for enrollment.

“The hope is that these investigational treatments will reduce the intensity of the tremors, making them less severe, offering better quality of life to individuals who are dealing with this condition,” concludes Dr. Postuma.

To learn more about ongoing trials, contact the Movement Disorders team at the CRU at info-cru.neuro@mcgill.ca or visit cru.mcgill.ca/trials/mvtdis.