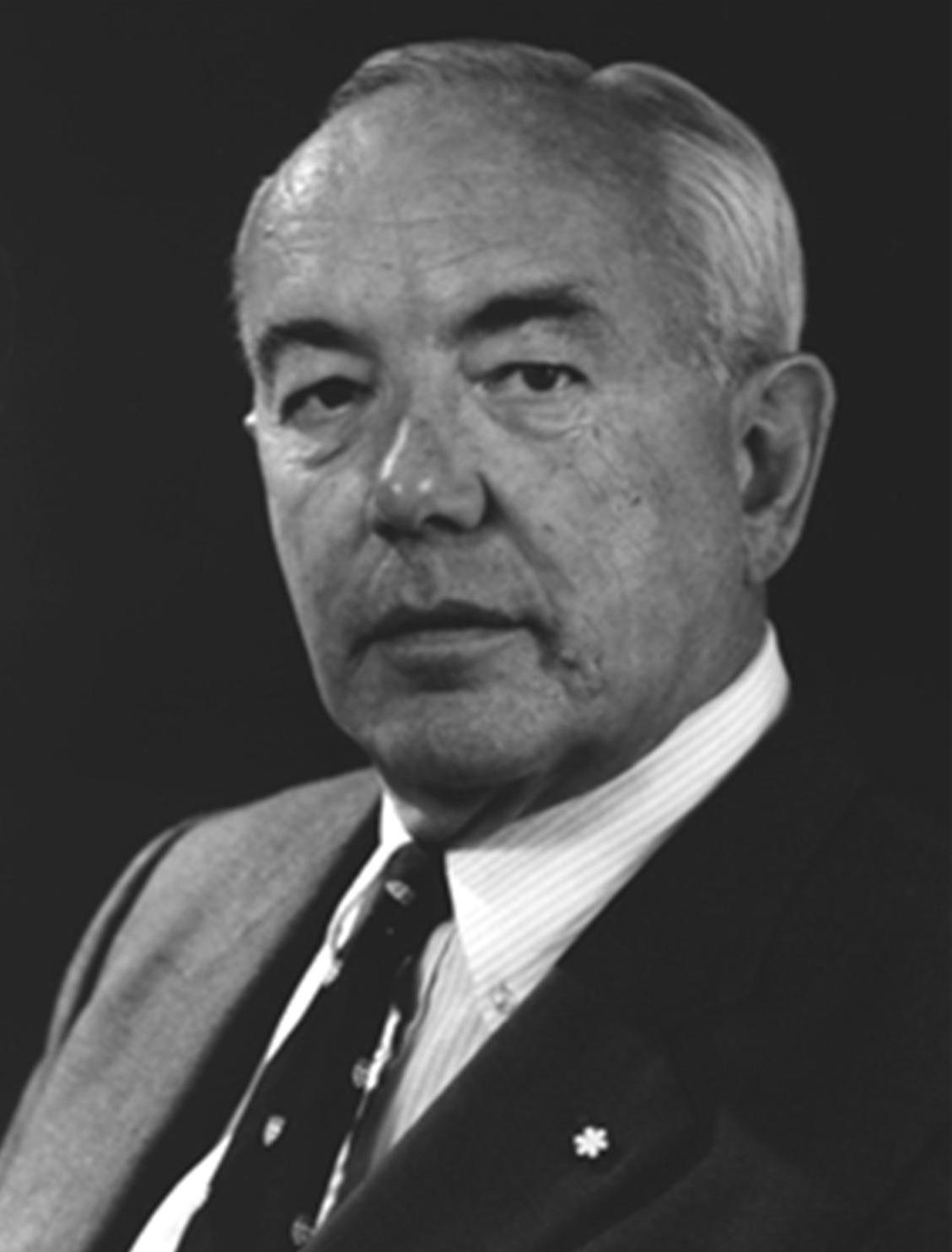 It is with profound sadness and regret that we announce the death at age 79 of Dr. Peter Macklem, Emeritus Professor of Medicine, on February 11, 2011. A former Chair of the Department of Medicine and Physician-in-Chief at the Royal Victoria Hospital, Dr. Macklem was one of the most dynamic and influential leaders in the history of McGill’s Faculty of Medicine.

A graduate of Queen’s University, Dr. Macklem came to McGill to pursue his medical studies, receiving his MD,CM in 1956. He subsequently pursued training in internal medicine and respiratory medicine at McGill, and became a Fellow of the Royal College of Physicians and Surgeons of Canada in 1963. Although originally intending to become a clinician, he became involved in research at an early stage and it became the passion of his life. Over the course of 5 decades, Peter Macklem remained active in research. Indeed, he was still working on protocols with colleagues in Europe at the time of his death.

Among his numerous scientific achievements, Dr. Macklem pioneered the study of small airway function and thereby identified the early pulmonary damage effected by smoking. His work constitutes the scientific basis for the ongoing campaign against smoking. He demonstrated that normal respiratory muscle function is compromised during acute respiratory failure, and delineated the mechanisms for both dyspnea and respiratory muscle fatigue. This work continues to inform the development of novel approaches to the management of COPD, as well as optimal ventilatory management. In later years, Peter Macklem’s intense curiosity and boldness led him to the study of the theory of complexity and its implications for pulmonary function.

In addition to his preeminent role in respiratory research, Peter Macklem was an outstanding medical leader. First as the founding director of the Meakins-Christie Laboratories and then as Director of the Inspiraplex, the Respiratory Health Networks of Centres of Excellence, Peter Macklem inspired and fostered the careers of many physicians and scientists who currently hold positions of leadership in universities around the world. In 1980 he was made Physician-in-Chief of the Royal Victoria Hospital and Chair of Medicine at McGill University. In 1985 he was appointed as Massabki Professor of Medicine at McGill before becoming Physician-in-Chief of the Montreal Chest Hospital in 1987.

Peter Macklem has been widely recognized for his achievements. He was a medalist of the American College of Chest Physicians (1979), was elected as a fellow of the Royal Society of Canada (1982) and received an Honorary Doctorate from the Université Libre de Bruxelles (1987). Dr. Macklem was chosen as the James Burns Amberson Lecturer of the American Thoracic Society in 1986. In 1988, Dr. Macklem was granted the Order of Canada and in 1991 was the recipient of the John B. Sterling Medal given to an outstanding graduate of Queen’s University. In 1999, in recognition of his enormous contributions, Dr. Macklem was awarded the Trudeau Medal of the American Thoracic Society, the highest honour bestowed by the international respiratory community. Also in 1999, Peter Macklem was named a Wightman awardee of the Gairdner Foundation in recognition of having demonstrated outstanding leadership in medicine and medical science.