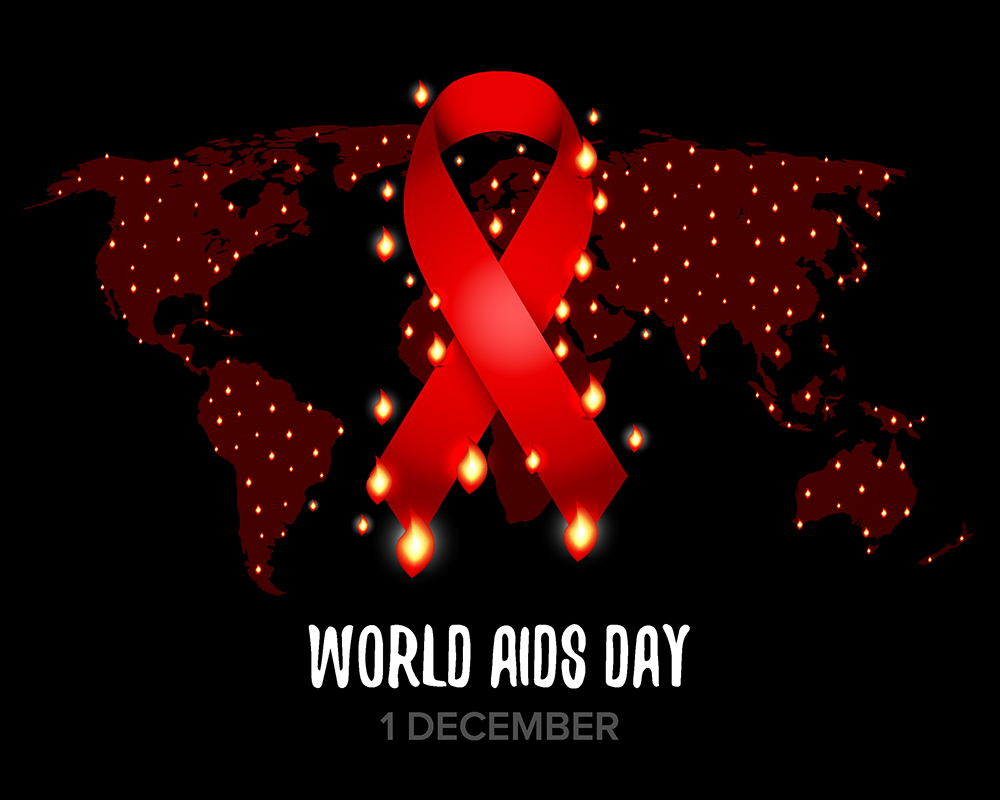 Thankfully, though, the development of antiretroviral (ARV) drugs has saved millions of lives; they also have proved effective at preventing HIV infection. Moreover, the ARVs have spawned the principle known as Treatment as Prevention, whereby the successful treatment of HIV-infected persons lowers their levels of virus to non-detectable levels, making them no longer infectious for their sexual contacts.

As a consequence, the World Health Organization has proposed a “90-90-90” plan, aimed at ending the HIV epidemic by 2030. The goal is to identify 90 per cent of the world’s HIV infected population, to use ARVs to treat 90 per cent of those who test positive, and to thereby reduce HIV to non-detectability in 90 per cent of the latter.

Although these are laudable goals, it is questionable whether the identification of 90 per cent of HIV infected subjects will be possible. Estimates suggest that 40 per cent of infected people are unaware of their HIV status, and many at high risk of HIV are reluctant to be tested. Perhaps we need to better incentivize people to be tested for HIV and also incentivize caregivers to offer the test, if we are to achieve the first 90 in the WHO scheme.

Another real threat to the potential success of the 90-90-90 initiative is that the number of cases of HIV drug-resistance in developing countries is on the rise. In addressing this issue, however, it is crucial to recognize that not all ARVs are equally prone to this problem.

Briefly, the category of ARVs termed Integrase Inhibitors seems to be far more effective at suppressing HIV replication than any of the drug categories developed previously. These drugs are also far less toxic than earlier generations of ARVs, making it far easier for patients to remain adherent to their therapeutic regimens. And, most significantly, resistance against these compounds when they are used in initial therapy has been either extremely rare, or in some cases, non-existent. At present, almost all Canadians who begin therapy are treated with one of these drugs.

But, the Integrase Inhibitors are relatively new and are therefore far more expensive than the older drugs that, in many cases, are now available as generic products. Although several of the leading pharmaceutical companies that manufacture the Integrase Inhibitors have entered into licensing agreements with generic manufacturers to make these products available in developing countries, delivering these drugs is taking far too long. One exception may be Botswana, which has secured an agreement to start using one of these drugs in all patients beginning HIV therapy for the first time early in 2017. But, this same scenario is unlikely to be attained in South Africa, which has millions more HIV cases than any other country, for at least another two years.

As a result, one of the most widely employed drugs worldwide continues to be Efaverenz, which, although cheap, is highly prone to the development of drug resistance. Moreover, it is known that HIV variants that are resistant to Efaverenz can be sexually transmitted with high efficiency, thereby compromising the likelihood of treatment success in persons who have newly acquired such a drug-resistant strain.

If the WHO 90-90-90 strategy is to have any chance of success, we need to use the best ARVs available to treat everyone in the world, and not to maintain a double standard whereby such drugs are reserved for patients in rich countries while their counterparts in most poor countries, where the epidemic is most severe, continue to routinely receive therapy that most Canadian physicians and patients would consider to be sub-standard.

Mark A. Wainberg is director of the McGill University AIDS Centre at the Jewish General Hospital in Montreal.