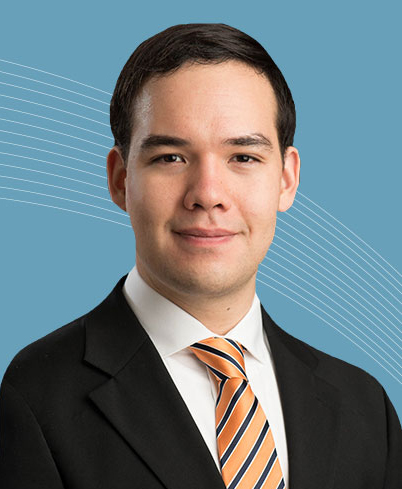 John Morris, a PhD student in Human Genetics at McGill University, is the award winner of the Relève étoile Jacques-Genest award of the Fonds de recherche du Québec – Santé (FRQS). His Award-winning publication: Assessment of the genetic and clinical determinants of fracture risk: genome wide association and mendelian randomisation study is published in The British Medical Journal.

Osteoporosis is a common and debilitating disease associated with age that causes bones to thin and become more porous, leading to an increased risk of fracture. To study the genetic aspects of fracture risk, John Morris led a genetic association study to identify the genes that influence the risk of osteoporotic fracture.