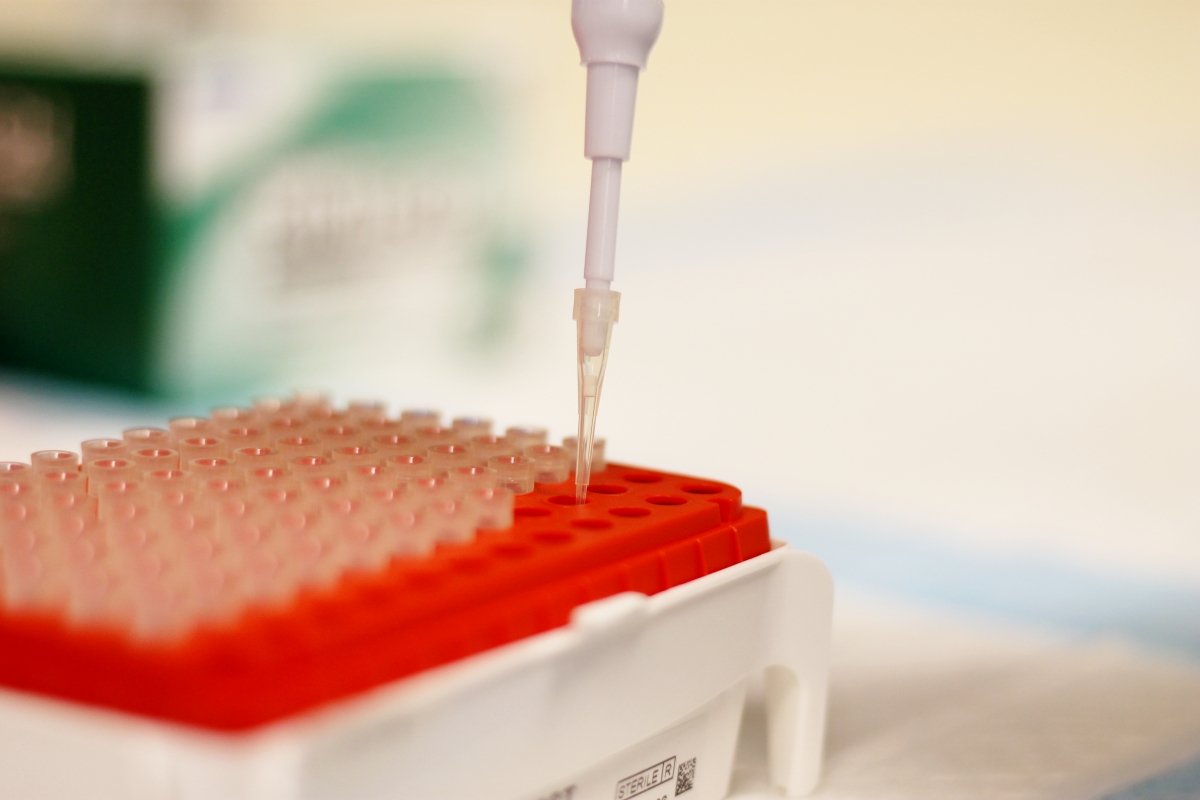 A new partnership between the Structural Genomics Consortium (SGC) and the Montreal Neurological Institute and Hospital (The Neuro) will use a unique open science framework to help scientists discover new targets for drug development for neurological diseases.

The partnership, called NeuroSGC, will initially focus on Parkinson’s disease and amyotrophic lateral sclerosis (ALS), two of the most common neurodegenerative diseases.

Discovery of effective treatments for these and many other neurological diseases has been painfully slow. In fact, there are no effective treatments.  Part of the reason for this is that it is difficult if not impossible to translate discoveries in mice models to humans because of the differences in their fundamental biology. It is more effective to test new drugs on cells derived from patient samples, but these can be extremely difficult to acquire, especially for neurological diseases.

Because of its dual nature as a hospital and research institute, The Neuro has access to samples from ALS and Parkinson’s disease patients who believe that being part of the research discovery process is critically important. The Neuro’s Open Drug Discovery Platform, part of the Tanenbaum Open Science Institute (TOSI), develops human-induced pluripotent stem cells (hiPSCs) from these samples that can then be genetically reprogrammed to become any cell in the human body. Scientists can then use these cells to develop assays to evaluate compounds as potential effective drug treatments.

The role of the NeuroSGC team will be to implement and run the cell and tissue-based assays at The Neuro, ensuring they are reproducible, robust and relevant to the disease. The Centre for Drug Research and Development will help NeuroSGC develop the automated and high-content screening part of the assays. NeuroSGC will also do the initial analysis on the assays, identifying the most promising targets for further research.

Through its open science collaborations with academic and pharma scientists around the world, the SGC continues to add to its invaluable collection of selective inhibitors to various proteins.  The inhibitors, or chemical probes as they are known, meet a strict set of quality criteria and will be used to validate if specific proteins are useful as potential new targets for drug discovery in the neurological disease assays developed by NeuroSGC.

Importantly, all projects within this partnership have a commitment to the open science principles developed at The Neuro and the SGC. No participant will file for patent protection on any result from the cell and tissue-based assays, and all reagents and results will be made available to the research community without restriction. By doing so, more scientists will be able to build on the work done by NeuroSGC, for the benefit of all.

“Through collaborations such as NeuroSGC, we can increase the rate at which we make meaningful discoveries to help people suffering from neurological diseases,” says Dr. Guy Rouleau, Director of The Neuro. “This partnership takes the strengths of both organizations and places it in the open science environment embedded by the Tanenbaum Open Science Institute, where results are shared with as many scientists as possible and as fast as possible. Many minds working on the same problem will ultimately lead to better answers.”

“From 2015, the SGC has set out to build an aligned collaborative effort with hospitals, research institutes, patient organizations and patients, to establish integrated research teams focusing on studies with true translational value; in close partnership with the pharmaceutical industry. Thus, we focus on building high quality test systems and models based directly on cells and tissue from patients,” says Dr Michael Sundström, Scientific Director for the SGC Tissue Platforms. “We are extremely pleased to see the Neuro joining us in this effort, as it is one of the world’s leading clinical research environments in this disease area.”