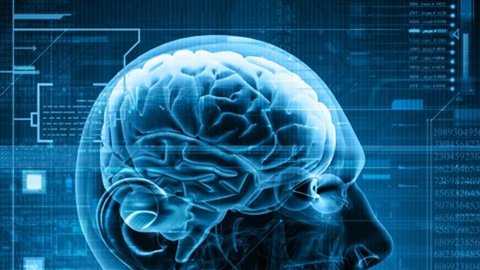 New research reveals how we make decisions. Birds choosing between berry bushes and investors trading stocks are faced with the same fundamental challenge – making optimal choices in an environment featuring varying costs and benefits. A neuroeconomics study from the Montreal Neurological Institute and Hospital – The Neuro, McGill University, shows that the brain employs two separate regions and two distinct processes in valuing ‘stimuli’ i.e. ‘goods’ (for example, berry bushes), as opposed to valuing the ‘actions,’ needed to obtain the desired option (for example flight paths to the berry bushes). The findings, published in the most recent issue of the Journal of Neuroscience and funded by the Canadian Institutes of Health Research, are vital not only for improving knowledge of brain function, but also for treating and understanding the effects of frontal lobe damage, which can be a feature of common neurological conditions ranging from stroke to traumatic brain injury to dementia.

Decision making – selecting the most valuable option, typically by taking an action – requires value comparisons, but there has been debate about how these comparisons occur in the brain:  is value linked to the object itself , or to the action required to get that object. Are choices made between the things we want, or between the actions we take? The dominant model of decision making proposes that value comparisons occur in series, with stimulus value information feeding into actions (the body’s motor system). “So, in this study we wanted to understand how the brain uses value information to make decisions between different actions, and between different objects,” said the study’s lead investigator Dr. Lesley Fellows, neurologist and researcher at The Neuro. “The surprising and novel finding is that in fact these two mechanisms of choice are independent of one another. There are distinct processes in the brain by which value information guides decisions, depending on whether the choice is between objects or between actions.” Dr. Fellows often sees patients with damage to the frontal lobe, where decision making areas of the brain are located.  “This finding gives me more insight into what is happening in the brain of my patients, and may lead to new treatments and new ways to care for them and manage their symptoms.”

To read the full story, please visit the McGill Newsroom.