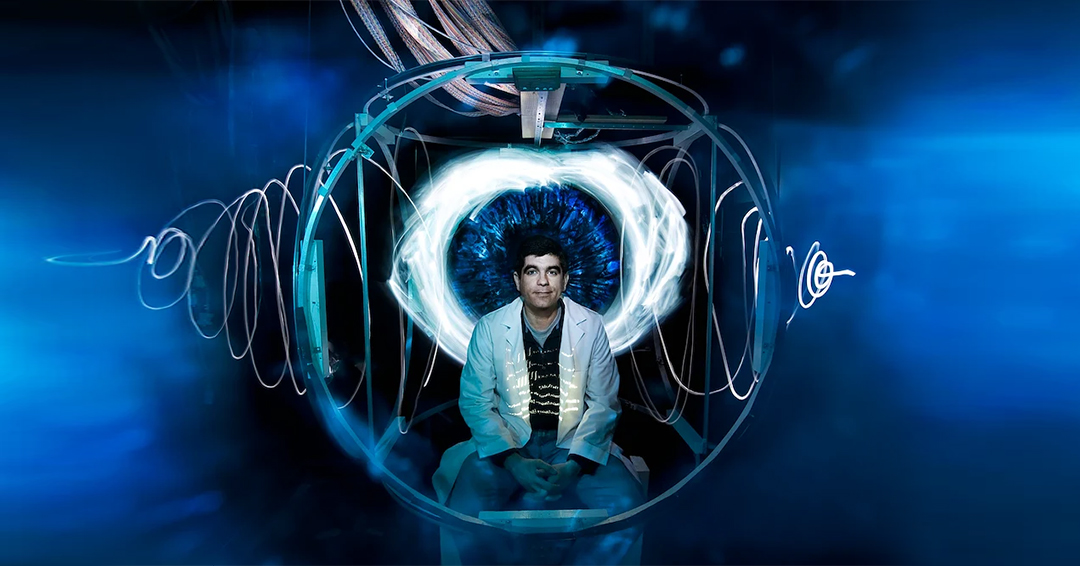 Discover The Neuro through the lens of twelve of Quebec’s most talented and inventive photographers and artists, whose work is now hanging throughout the North Wing

Discover The Neuro through the lens of twelve of Quebec’s most talented and inventive photographers and artists. This unique exhibit titled Neuro Portrait explores neuroscience and a world-renowned Quebec that is uncovering the secrets of the human brain and providing the most advanced compassionate care to patients with neurological disorders.

Yves Ferland, a former patient, initiated Neuro Portrait after he underwent a brain tumour operation at The Neuro in 2010. As part of the exhibit, Ferland shows a series of images depicting a brain surgery operation from the perspective of the patient.

“I feel that people deserve to know more about this extraordinary place, the passionate physicians and nurses who treat and care for patients suffering from really challenging neurological disorders , and the dedicated researchers who are looking for cures,” said Ferland. “Neuro Portrait is a window into a scientific and medical hub of innovation and vision right in the heart of Montreal.”

Neuro Portrait is a tour de force of photographic and visual creativity. Neurons shine like stars in a galaxy, images are painted with light, thousands of particles combine in a video representation of a lifetime of memories, a neurosurgeon’s healing touch is captured on film, and the face of world-famous neuropsychologist Brenda Milner is portrayed by an extraordinary technique of painting with fire and soot. The photographers explored the notion of creativity in science but they also took the opportunity to explore some of the science behind the creativity of well-known artists including comedian Francois Perusse and soprano Gianna Corbisiero, using state-of-the-art brain imaging technology.

This inspiring exhibit was made possible by the generosity and creativity of the artists, faculty and staff of The Neuro and many volunteers and collaborators.  The exhibit pieces have been hung throughout the North Wing.

Works by Francois Fortin can be seen online here:

The unexpected role of chloride channels in a rare neurological disorder