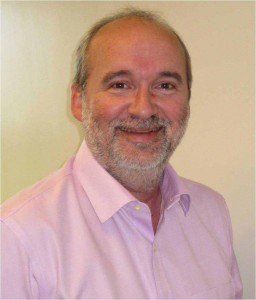 “In the last analysis civilization itself is measured by the way in which children will live and what chance they will have in the world.”

This quote from the early 20th century American activist Mary Heaton Vorse encapsulates sentiments that are beyond partisan politics. Indeed, these words are another way of stating that societies are ultimately judged by how they treat their most vulnerable members, including children. These words also go beyond morality, as the sustainability and vibrancy of any community ultimately depends on the wellbeing of the next generation.

These concepts are especially relevant at this point in Canadian history. Bill C-420, “An Act to establish the Office of the Commissioner for Children and Young Persons in Canada,” is presently before Parliament with a vote expected on Nov. 5. This Act seeks to fulfill our responsibility under the United Nations Conventions on the Rights of the Child, which mandates the creation of such an office in each ratifying nation.

A Children and Youth Commissioner would have deputy minister status and the office would be concerned with assessing the impact of government policy on children. Areas of interest would be those that matter to children: health, education, income security and family. The commissioner would be a voice for those who are largely voiceless in the halls of government. Critical children and youth outcomes would be under surveillance and regularly reported. This would allow us to hold policy makers to account and ensure that our children are given the best chance to prosper and achieve their potential. Inter-provincial and international longitudinal comparisons will serve as important collective spurs to do better.