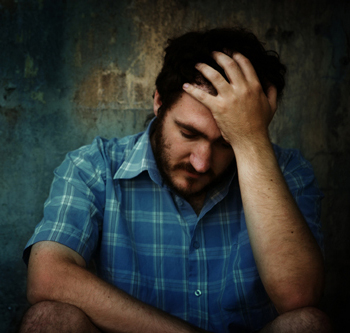 The case studies – students and staff, people from abroad, people from here – are sobering. “Relies too much on alcohol and drugs to deal with stresses of academics, finances and personal issues… Breaks down each semester because of perfectionism and stress problems to the point of paralysis… Late funding, problems with language and husband’s lack of job adding up to unmanageable stress… Changes in work environment and job structure resulting in stress, unhappy co-workers.”

These are some of the thumbnail scenarios presented to roundtables at the annual joint Board-Senate meeting last week. The subject was mental health and the participants broke into groups to discuss various examples of how mental health issues arise at this university and, as is widely documented, at universities around across Canada and around the world.

“There is hardly a topic that deserves more attention than mental health,” said Principal Suzanne Fortier as she kicked off the session, held each fall to explore a specific topic. McGill, she said, is looking to take action on this issue, which, as the meeting would discover, affects more than undergraduates cramming for exams.

“This afternoon’s joint-board Senate meeting, ‘Mental Health at the University,’ could not be timelier or more important McGill,” said Provost Anthony C. Masi, as the early evening session at Faculty Club began. “We have learned from internal surveys, from clinicians, and from discussions with student leaders that the number of individuals making use of psychological services, on-campus and off-campus, has been increasing.

Read the full story in the McGill Reporter.