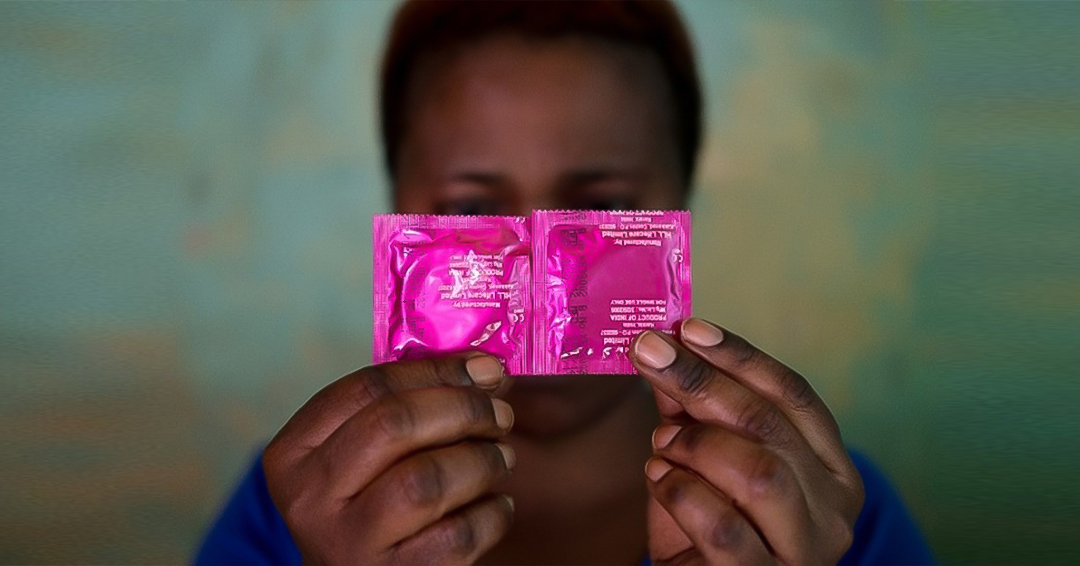 Twenty years’ worth of surveys suggest that nearly one in ten sexually active men in 35 countries in sub-Saharan Africa have been clients of sex workers. These men are about 50 percent more likely to be living with human immunodeficiency virus (HIV), according to a team of international researchers, including Professor Mathieu Maheu-Giroux and Caroline Hodgins of McGill University.

Too often epidemiological research and HIV prevention efforts have neglected men who pay for sex. Instead, sex workers are often assigned a greater responsibility and burden for preventing HIV transmission. While sex workers represent one of several key population at greater risk of acquiring HIV, their clients also play a central role in transmission networks, say the researchers.

To better understand the dynamics of HIV in transactional sex and identify new opportunities for prevention, the researchers analyzed data from 87 surveys of men living in sub-Saharan Africa in a study published in PLOS Medicine. These surveys were conducted by other researchers and organizations between 2000 and 2020 and included over 368,000 participants.

The results showed that about 8 percent of participants who were sexually active had ever paid for sex, and these men were 50 percent more likely to be living with HIV than men who reported never paying for sex. Of men who were clients of sex workers between 2010 and 2020, 68 percent reported using a condom during their most recent paid sex encounter—though this percentage had been lower in the previous decade.

HIV prevention efforts must include men who pay for sex

“Prevention strategies that neglect men who pay for sex place the burden of preventing HIV transmission solely on female sex workers,” says Caroline Hodgins who is working with Professor Mathieu Maheu-Giroux in the Department of Epidemiology, Biostatistics, and Occupational Health.

Professor Mathieu Maheu-Giroux, who is a Canada Research Chair in Population Health Modeling, adds “men who pay for sex are often not identified as a distinct group in need of HIV prevention efforts. Our study shows that these men are at high risk and should be considered in targeted efforts to limit transmission.” Such efforts could include improved access to HIV testing and initiatives to encourage condom use.

The researchers say future studies could help confirm and expand on these findings, by improving the confidentiality of surveys and collecting more data on the use of HIV treatment.