The 18th Annual Head and Neck Cancer Fundraiser took place at the huge MEGA Brands factory in St. Laurent, where children and adults were greeted by large sculptures of toys, mascots and MEGA Man himself. The families were taken on a tour of the factory, where they checked out the showroom and rode in several vehicles to take in the vast factory space. … Bertrand said he supports the McGill Head and Neck Fund because of his involvement and friendship with Dr. Saul Frenkiel, Chief of Otolaryngology-Head and Neck Surgery at the McGill University Health Centre. Frenkiel said the fundraising effort connected with last Thursday’s gala event began months ago and culminated that night. “We’re raising funds to support research in head and neck cancer – these are important because we support a number of laboratories and researchers that are scattered in all the McGill hospitals, which include the Jewish General, the Royal Victoria and the Montreal General, and the Montreal Children’s, and laboratories at McGill University. With the funds that we raise, in many years, we’ve supported numerous research projects focusing on head and neck cancer.” 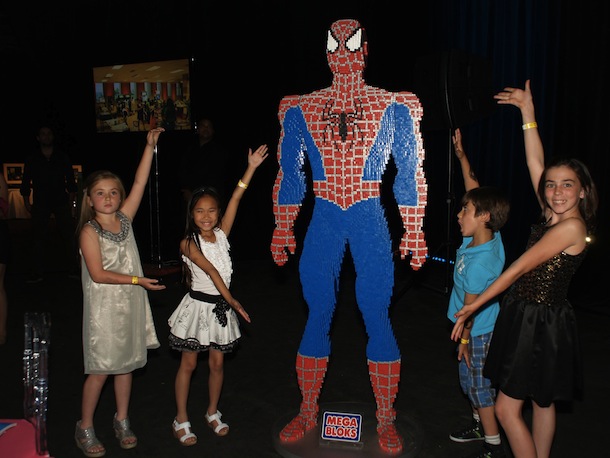 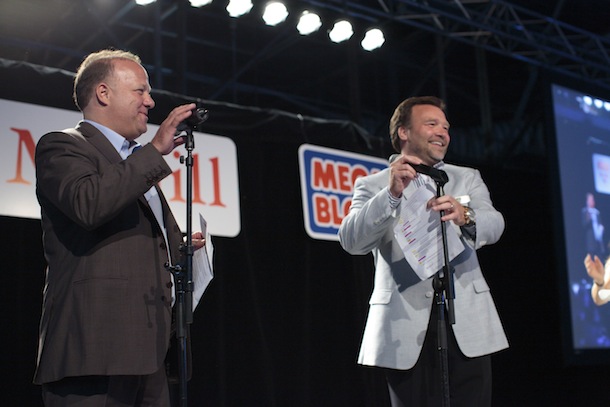 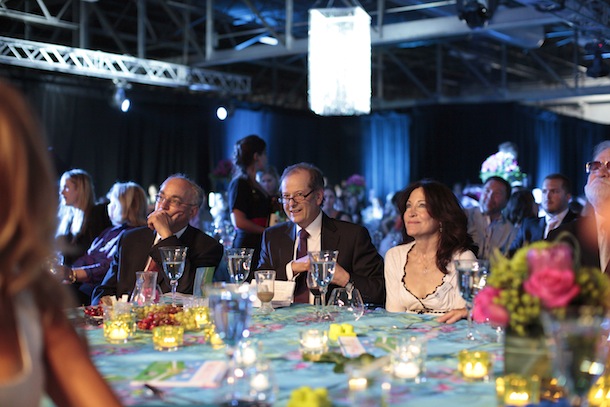 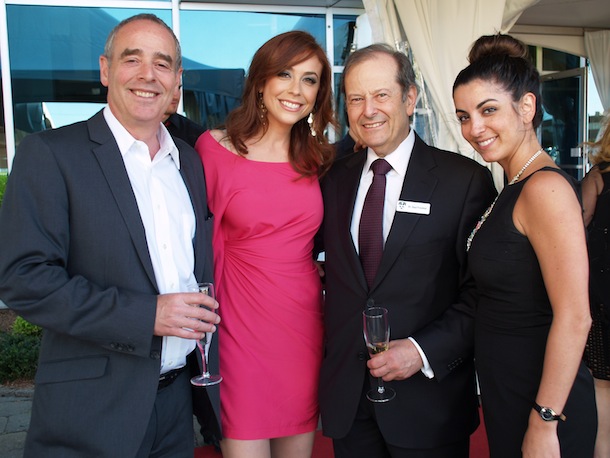 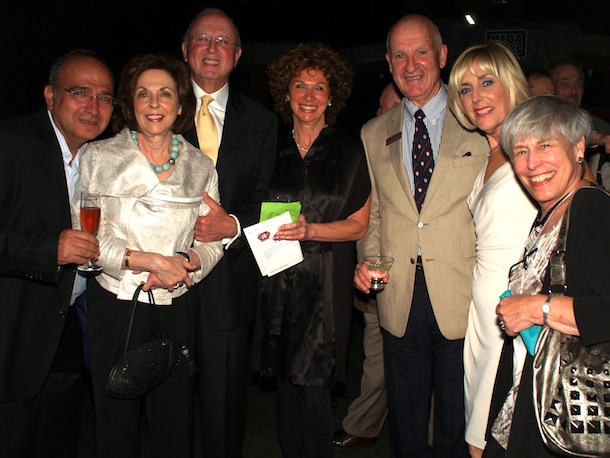 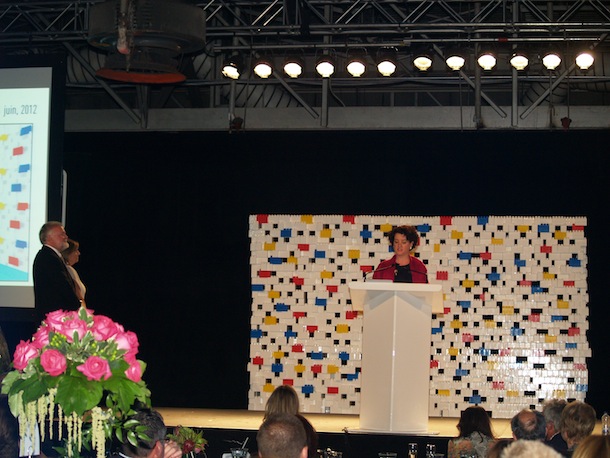 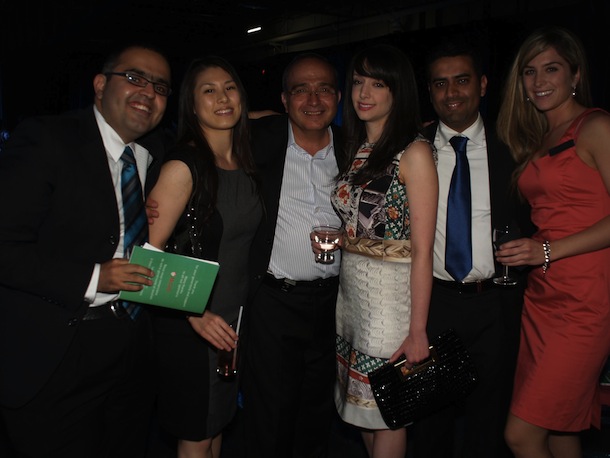 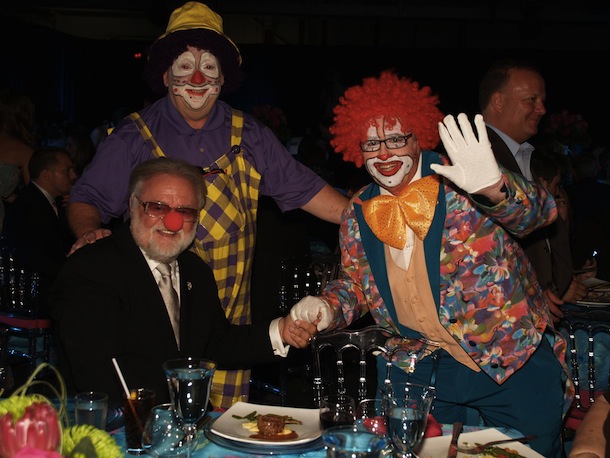 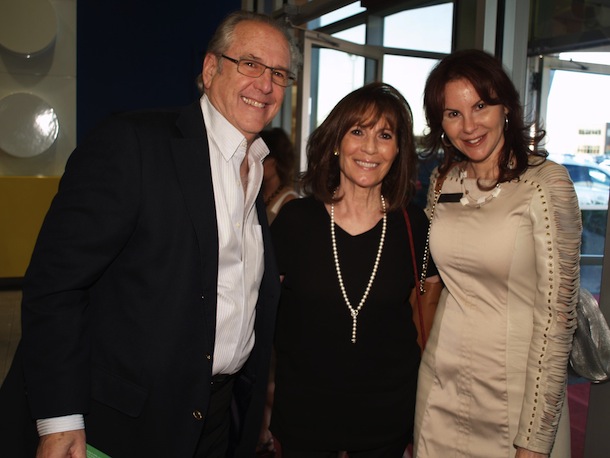 Read the full article at The Suburban

Read about the event in the Montreal Gazette

Read the coverage in Canada NewsWire