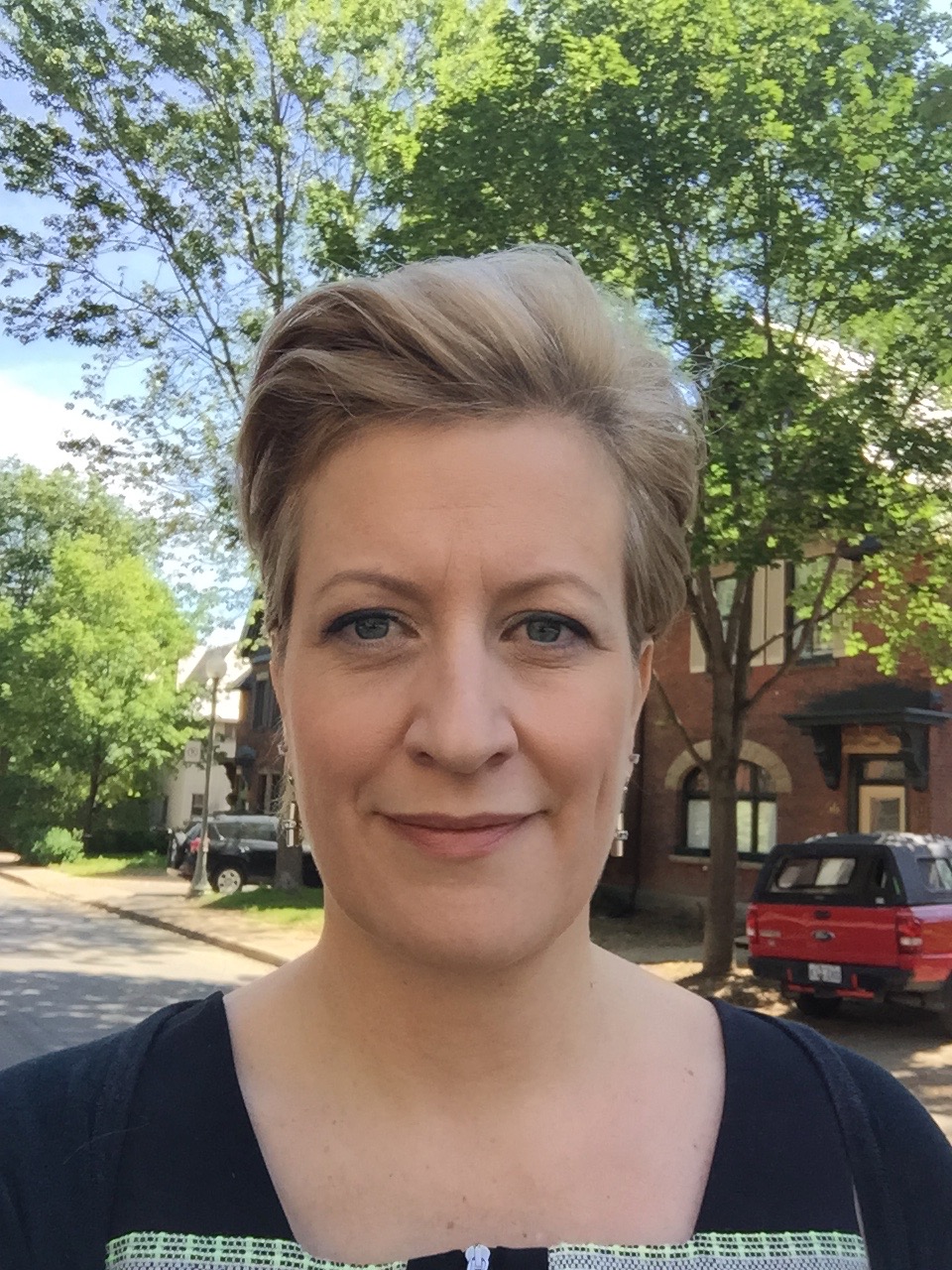 When Research and Graduate Program Director Dr. Gillian Bartlett-Esquilant, joined McGill’s Department of Family Medicine in 2005, primary care research in Canada was still in its infancy. “At that time you could probably count on one hand the number of PhD researchers in the 17 Departments of Family Medicine in Canada,” she recalls. “And McGill was one of the last medical schools to create a Family Medicine Department, in 1975. So we were lagging behind the rest of Canada a little bit.”

Dr. Bartlett-Esquilant — who completed her PhD in Epidemiology and Biostatistics at McGill and her postdoctoral work at Université de Montréal — was brought in by then-Department Chair Martin Dawes specifically to help increase McGill Family Medicine’s research capacity. “The Department is now a leader in terms of primary care research,” she says. “Since my recruitment in 2005, we’ve built a graduate program and a clinician scholar program that is a research-focused program for residents through the Canadian College of Family Physicians and we were one of the first to be accredited in Canada.”

She credits these changes to helping contribute to the new allure family medicine holds for the top students. “In the last five years there has been a distinct shift away from the idea that family medicine is not a desirable path for the best and brightest medical students,” she says. “The students now see there is a Master’s and PhD, so they realize it is a good place for those who are more research-oriented. We’re the residents’ first choice for almost all of our matches right now.”

The Department is comprised of a mix of clinician-scientists, residents doing scholarly activity, which can include research or other work such as chart audit and practice improvement, and full-time researchers, some of whom are funded by institutes. Dr. Bartlett-Esquilant has particular admiration for the family physicians who do research. “They’re incredible. They’re very, very busy as it is, but they’ve risen to the challenge.” She notes that while some career awards do exist that allow family physicians to split their time equally among clinical and research activities, “most of them do research on their own time, on top of their heavy caseloads.”

Among the projects the department is currently working on are a longstanding participatory research project with the Mohawk community, one on how family physicians keep up to date and how IT can support them, and another project on how to bring innovation to policy.

Dr. Bartlett-Esquilant is currently on sabbatical in Switzerland as a visiting scholar at the Institute of Social and Preventive Medicine at the University of Lausanne where she is conducting research in her own area of interest, the implementation of precision medicine in primary care. “While on my sabbatical I’ll be looking at implementation of a breast cancer screening program that adds genetic information,” she explains. “I’m working with different health professionals to see what they think the different barriers would be to identifying high-risk women more precisely, rather than just saying ‘You’re 50, let’s start screening you,’ which is our current approach.” She will also examine how taking a full family history – a time-consuming task for busy family physicians – compares to genomic screening for detecting high-risk patients.

While she is away, her Program Director duties at McGill will be “lightened,” but it’s not exactly a holiday. “When I tell people I’m going on sabbatical, they see a beach and an umbrella chair,” she says, adding that she does hope to squeeze in some skiing — a shared family passion — while in Switzerland. Joining her is husband Jochen Esquilant, who has his own international funding development company, and their 17-year-old daughter Lauren, who just graduated from high school in Montreal and will complete her Ontario Grade 12 in Neuchatel.

Having learned her French on the east coast — her family is from New Brunswick – Dr. Bartlett-Esquilant has a distinctly Acadian accent and was a bit worried the Swiss wouldn’t be able to understand her. “But the funny thing is when I speak French the Swiss don’t switch to English, and I thought that’s strange because my French isn’t fabulous. Then I realized, it’s because of my accent — they have no idea where I’m from or what my native language is.”

Her husband and daughter have it easier. Jochen Esquilant, who is Canadian but lived overseas all his life, is fluent in five languages, including French and Lauren, who has dual Canadian and Austrian citizenship, speaks English, German and French fluently. “I’m the least linguistically accomplished in my family,” says Dr. Bartlett-Esquilant, “– but I have the most degrees!”