On Wednesday, July 31, 2013, newly minted medical residents gathered at the Faculty of Medicine for orientation events aimed at their introduction to Dr. David Eidelman, Dean of Medicine and Vice-Principal (Health Affairs), the Post-Graduate Medical Education (PGME) team and the Committee on Resident Wellness (CReW).  This marked the first time such an event was organized to bring first-year residents into the McGill medical community.

The day’s lectures were geared to familiarize residents with the people and programs available to support them during their residency.  As a mid-day break, residents were treated to the Dean’s BBQ lunch – hosted on the Holmes House grounds – where they exchanged smiles and handshakes for sage encouragement from the likes of Dr. Eidelman. (Dr.) Sarkis Meterissian, Associate Dean of PGME and Dr. Richard Montoro, Assistant Dean of Resident Professional Affairs.

Residents appreciated the hospitality and spoke of their transitions from medical student to resident as having been relatively smooth thus far; their placements began July 1st.  Christian El Hadad, currently at the Royal Victoria Hospital, indicated that the undergraduate medical education he received at McGill prepared him well for this next step. “At McGill you get a lot of clinical and hands-on exposure,” he said. Fellow medicine grad and new resident at the Montreal Children’s Hospital in pediatric radiology, Kyrie Yujing Wang, chimed in saying “residency is akin to having all of medical school over again.” She looks forward to further applying the skills developed in medical school and expects to be a refined practitioner by the end of her first year of residency. 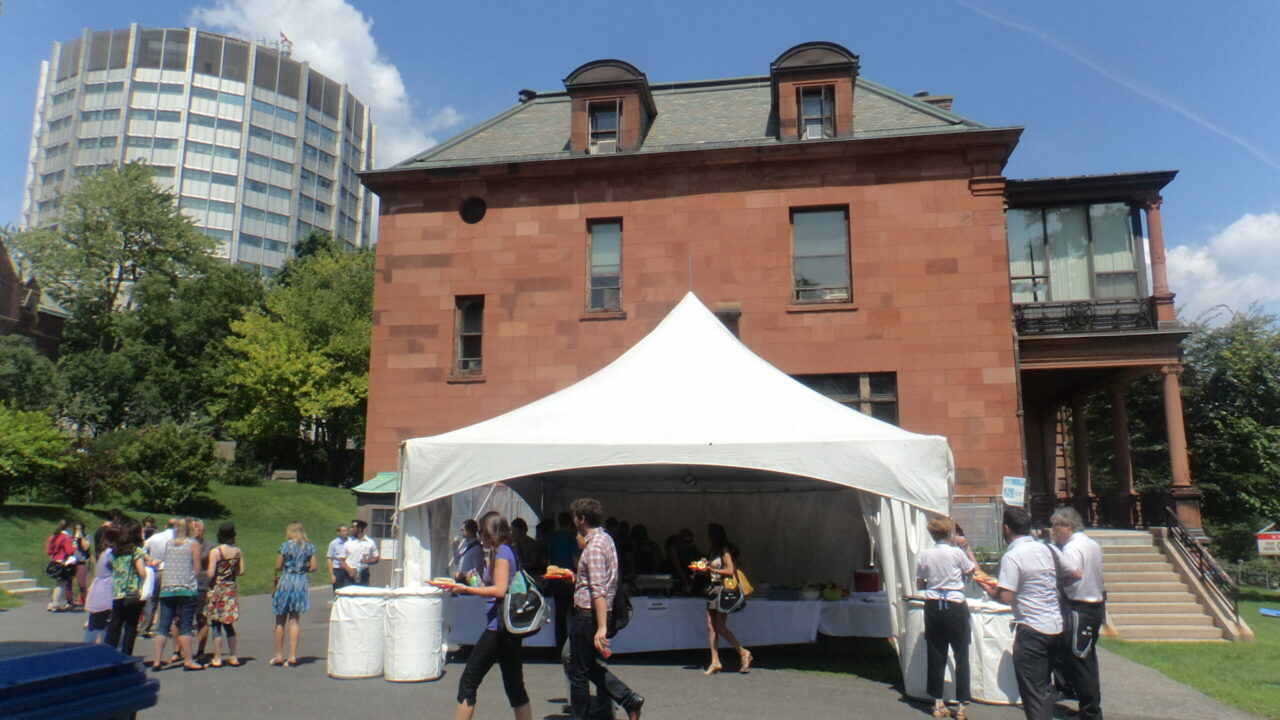 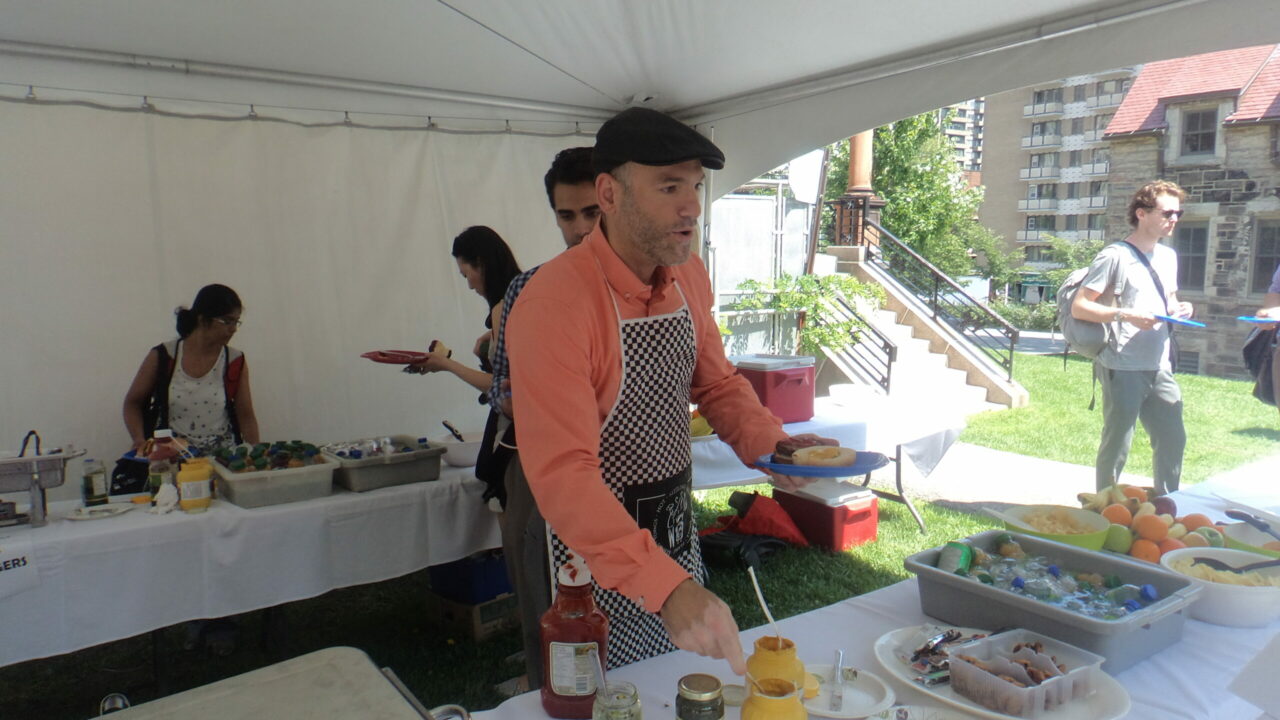 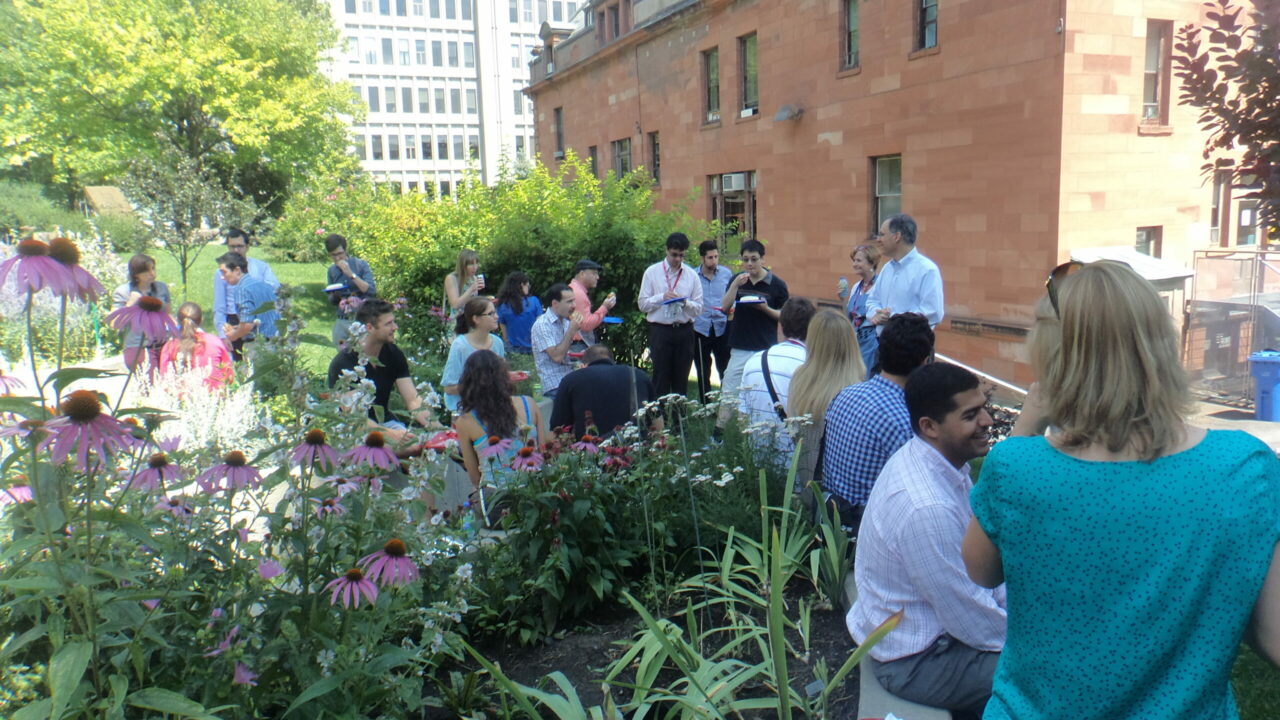 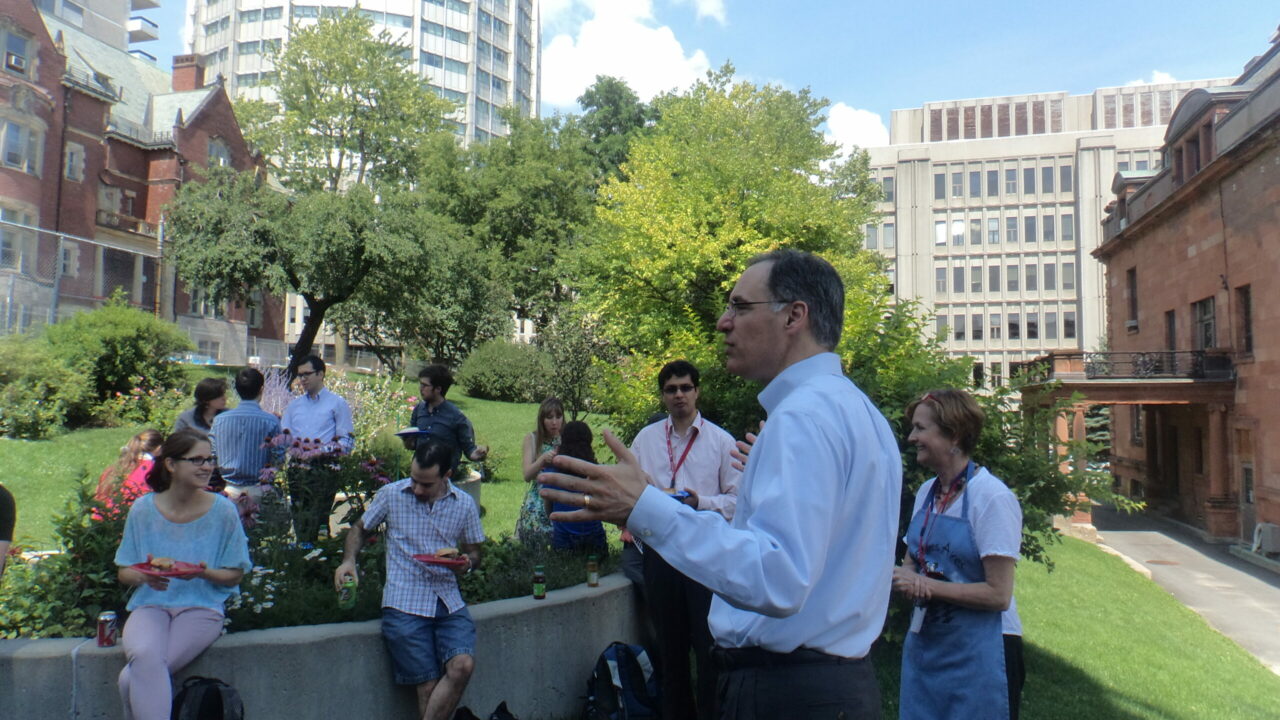 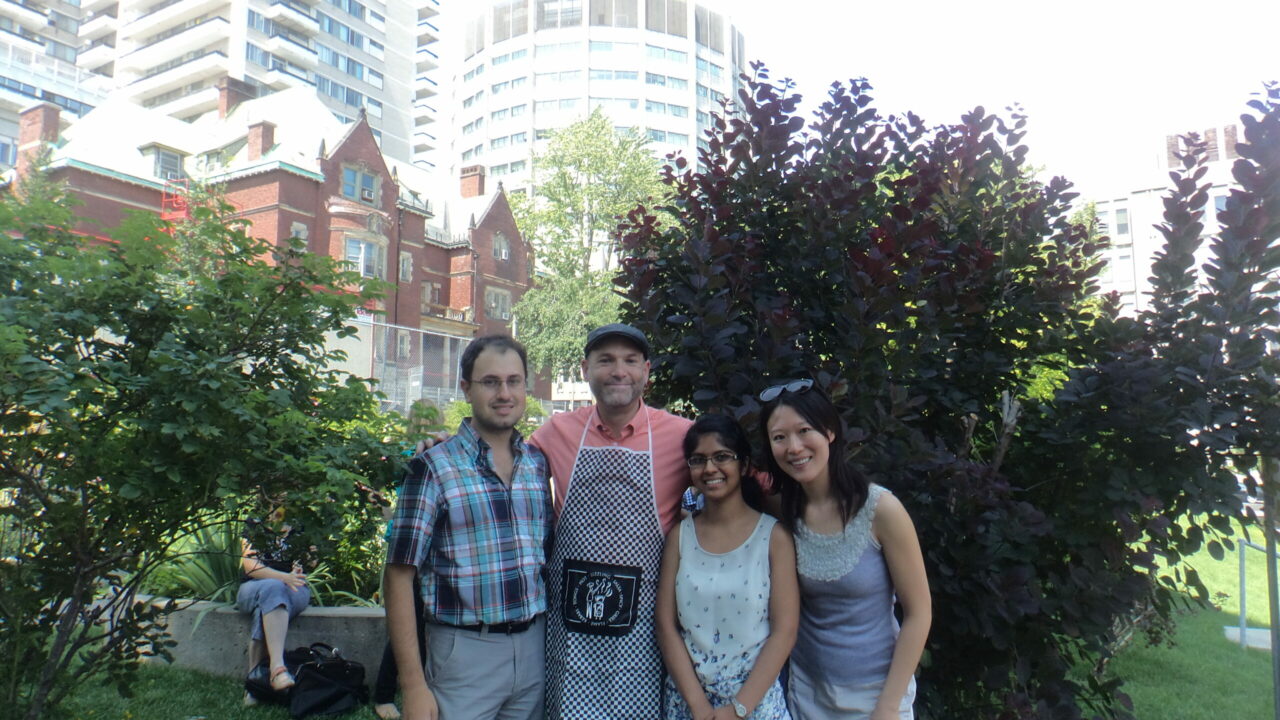 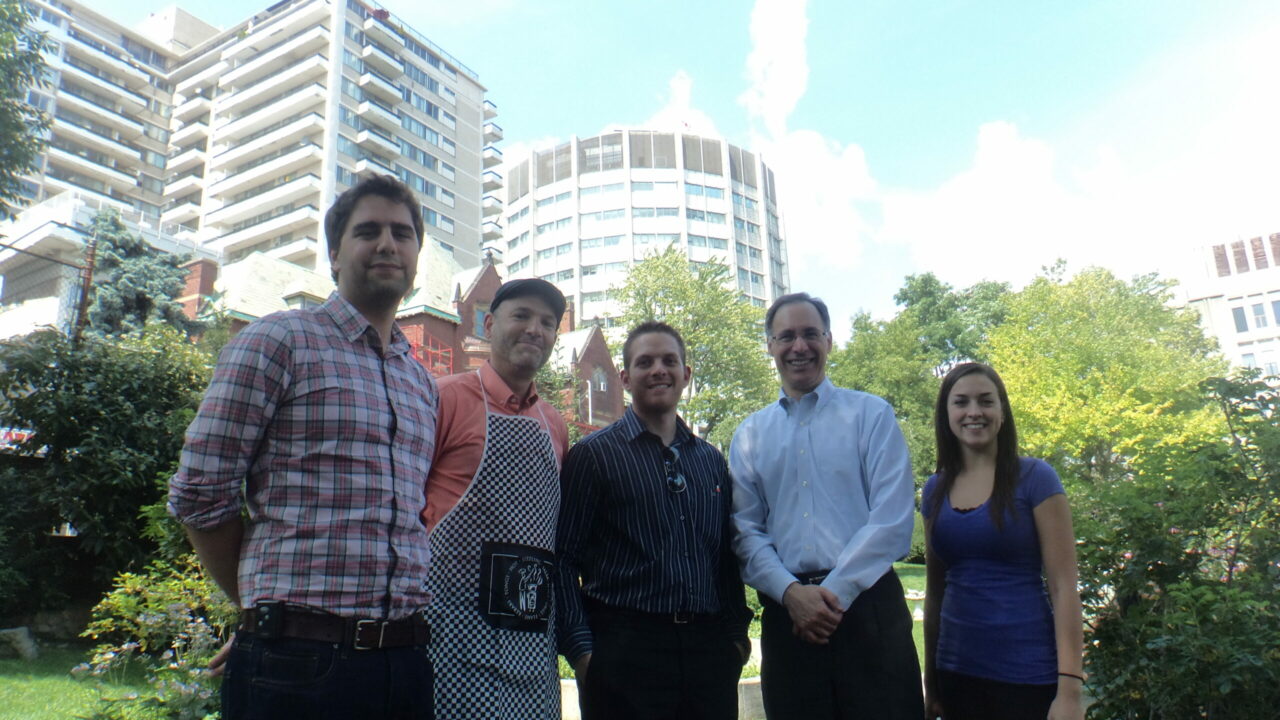