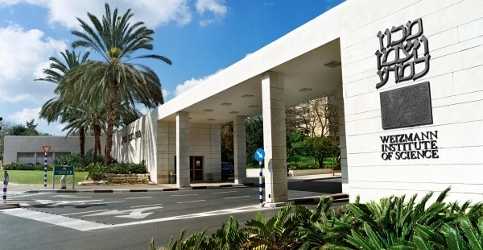 The memoranda cover the following initiatives:

“Increasingly universities need to develop world-class partnerships if they want to be in a position to solve the complex problems facing society,” said Dr. Goldstein. “Internationally, McGill is developing an approach to research that is more entrepreneurial and global. Israel has established very productive partnerships among universities, industry and governments – providing a particularly interesting example for Canada and McGill.”

McGill has enjoyed a highly successful partnership with the Weizmann Institute since 2007, resulting in a number of joint research projects and collaborative activities. The projects have focused on a wide range of cancer research. McGill and Weizmann have also developed collaborations in astrophysics, cosmology and evolutionary biology, which they plan to build on through the new agreement. The Weizmann Institute serves as a meeting place for scientists from different disciplines, setting the stage for multidisciplinary collaborations and the emergence of new research fields.

The goal of the proposed collaborative research activities with Bar-Ilan University – its first agreement with a Canadian institution – is to address the question of how exposures to drug, food, trauma and other life experiences are registered in brain circuitries and the genome as well as how they alter phenotypes, leading to human disease and affliction. Members of both the Bar-Ilan and McGill research groups are widely considered pioneers in these areas.