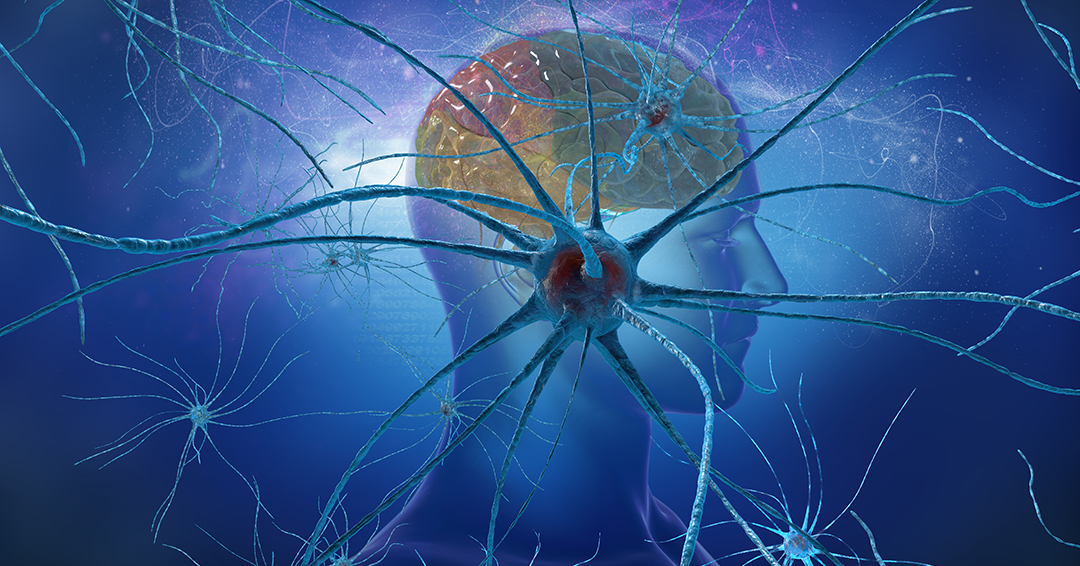 A rare inherited syndrome called Lesch-Nyhan Disease (LND) is caused by the tiniest of glitches – the deficiency of a single enzyme. It leads to excessive production of uric acid and severe movement problems. But its defining consequence is utterly harrowing: Sufferers are afflicted with chronic urges to injure themselves any way they can, including gnawing off their lips and the flesh and bones of fingers.

To prevent patients from mutilating themselves or others, those stricken with the mysterious disease – almost exclusively males because it is an X-linked recessive disorder – are generally confined to padded wheelchairs with restraints. Preventative treatment can include complete teeth removal to stop sufferers from biting off accessible flesh. Although the deficiency in the gene that causes LND has been known for decades, it’s never been clear why patients are overwhelmed with violent urges.

But now, new research led by a team of McGill University scientists is shedding light on the dynamics involved in how this rare neurodevelopmental disease operates. And their insights will almost certainly be of deep interest to scientists studying Parkinson’s disease, which afflicts roughly 10 million people worldwide, and other disorders involving problems with motor control.

As described in the journal Stem Cell Reports, the McGill team led experiments that have revealed unexpected features of a special cell type in the human brain.  While modeling LND, the team found that midbrain dopaminergic cells are developmentally programmed to a high-energy state long before they are branched or electrically active.

“Basically, what this was telling us is that these dopaminergic cells have been designed, excuse the term, to be highly metabolically active,” said Dr. Carl Ernst, Associate Professor in McGill’s Department of Psychiatry and head of the Psychiatric Genetics Group.

That’s significant because the high-energy state of these cells was previously thought to be a marker of mature cell features. The study by Ernst, McGill trainees and international collaborators suggests that LND’s grim self-injury and movement problems are in fact due to the high-energy requirements of this cell type coupled with the loss of a recycling pathway for ATP, a compound that serves as a cell’s fuel source.

The research took over five years as the McGill team painstakingly experimented with skin cell samples collected over decades by  colleagues at Emory University in the U.S. state of Georgia.  The McGill researchers used genetic engineering and stem cell biology to make dopamine producing cells from the skin cells of LND patients for the first time to better understand the syndrome’s mechanisms.

“That turned out to be the critical piece to advance knowledge on this disease,” said Ernst, whose lab at the Douglas Research Centre frequently specializes in rare disorders.

While the study increases understanding of the underpinnings of LND, the surprising findings about the nature of dopaminergic cells – which play a major role in controlling movement and motivation – might eventually prove to be a gamechanger in other research. Ernst said it brings into the spotlight this big question: Is Parkinson’s disease developmentally programmed?

“These findings would provide a piece of evidence that it could be developmentally programmed because we can see the high energy state so early on in the cells’ life,” Ernst said during a recent interview. “I think this discovery will actually outlast or have a bigger impact than what we have found about the rare disease itself.”