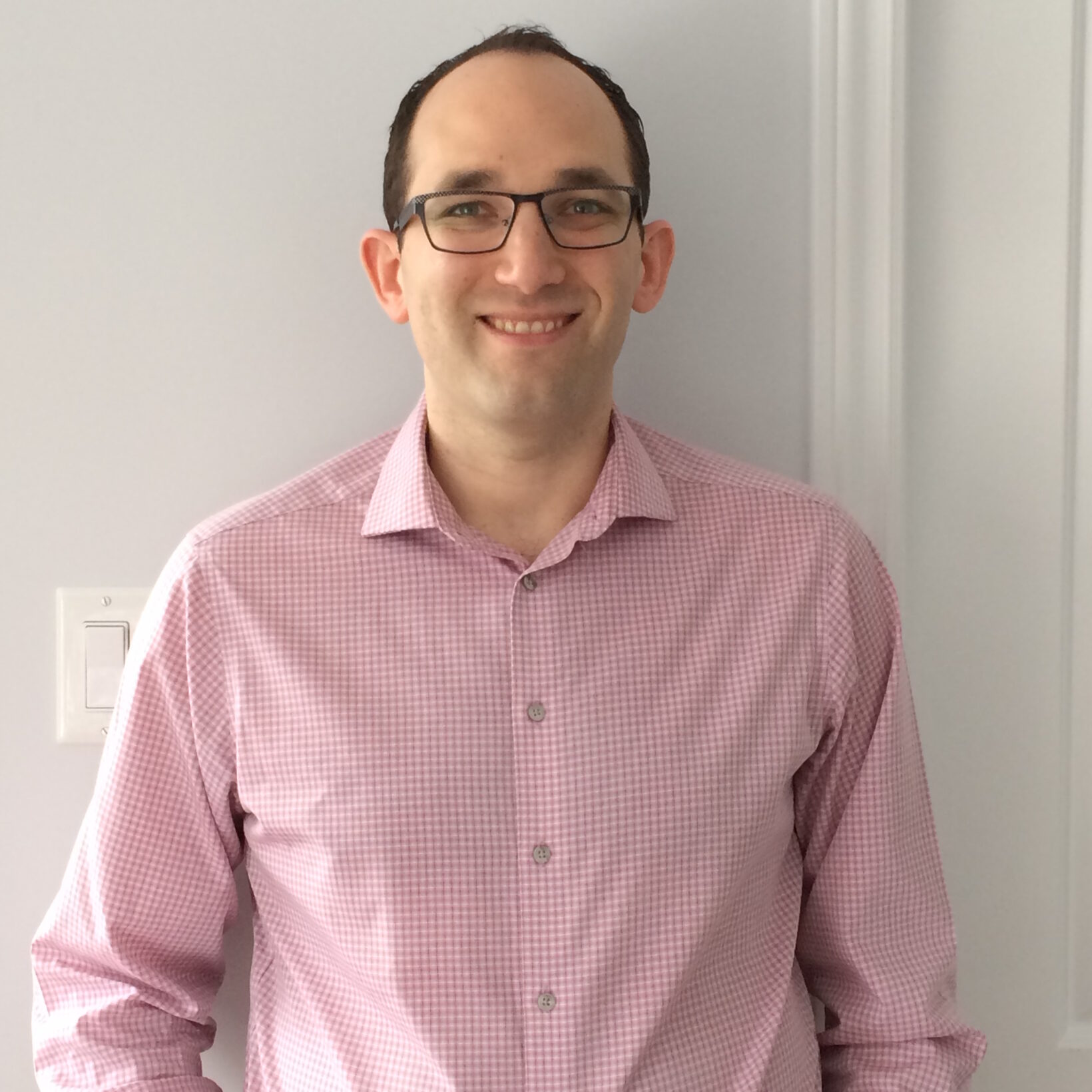 A role-modelling course developed at McGill University has gone national and is now available through the Royal College of Physicians and Surgeons of Canada.

“Resident as role model: Capitalizing on a powerful opportunity” is an accessible online learning module for facilitators to provide role modelling training to residents in a single academic half-day (approximately two hours).

​“Role modelling is the single most important way that medical students learn from residents. However, residents are not aware of themselves as role models and do not feel they know how to be effective role models,” said Dr. Robert Sternszus, who began research on this topic in 2010. “Addressing this gap is critical to strengthening learning environments and helping residents develop the necessary competencies to be effective teachers.”

Careful deliberation has clearly gone into the content and its delivery, and the Royal College has done an excellent job presenting everything in an accessible manner.

From a phone chat to national program

The idea to develop this course originated from the findings of research projects that Dr. Sternszus led between 2010 and 2014 that highlighted the importance of resident role modelling to medical students and the general lack of awareness that residents had about themselves and their role as role models.

Dr. Sternszus had a phone chat with Dr. Farhan Bhanji in 2014 about these findings, and decided to see what more could be done.

Together, they developed an educational program aimed at improving resident awareness of themselves as role models and helping them role model in a more deliberate manner. The program was developed with the support of a McGill Class of ’77 Med Ed Innovation Grant, offered through the Institute.

Having been successful at McGill, the team decided to see if the program could be exported across contexts. With the support of the Canadian Association of Medical Education’s Wooster Family Grant in Medical Education, this educational program was implemented and evaluated at Dalhousie and Ottawa.

The program and the results of this evaluation were presented at the 2018 International Conference on Residency Education, where the team was awarded the prize for the best innovation at the conference (Top “What Works” Presentation).

That caught the eye of the Royal College, which expressed interest in making the program available nationally. The rest, as they say, is history.

“The Royal College has done a phenomenal job,” Dr. Sternszus said of the new online module. The Royal College also promoted the online resource at the 2019 International Conference on Residency Education this past September and the Institute is hoping that residency programs across the country will avail themselves of this new resource.