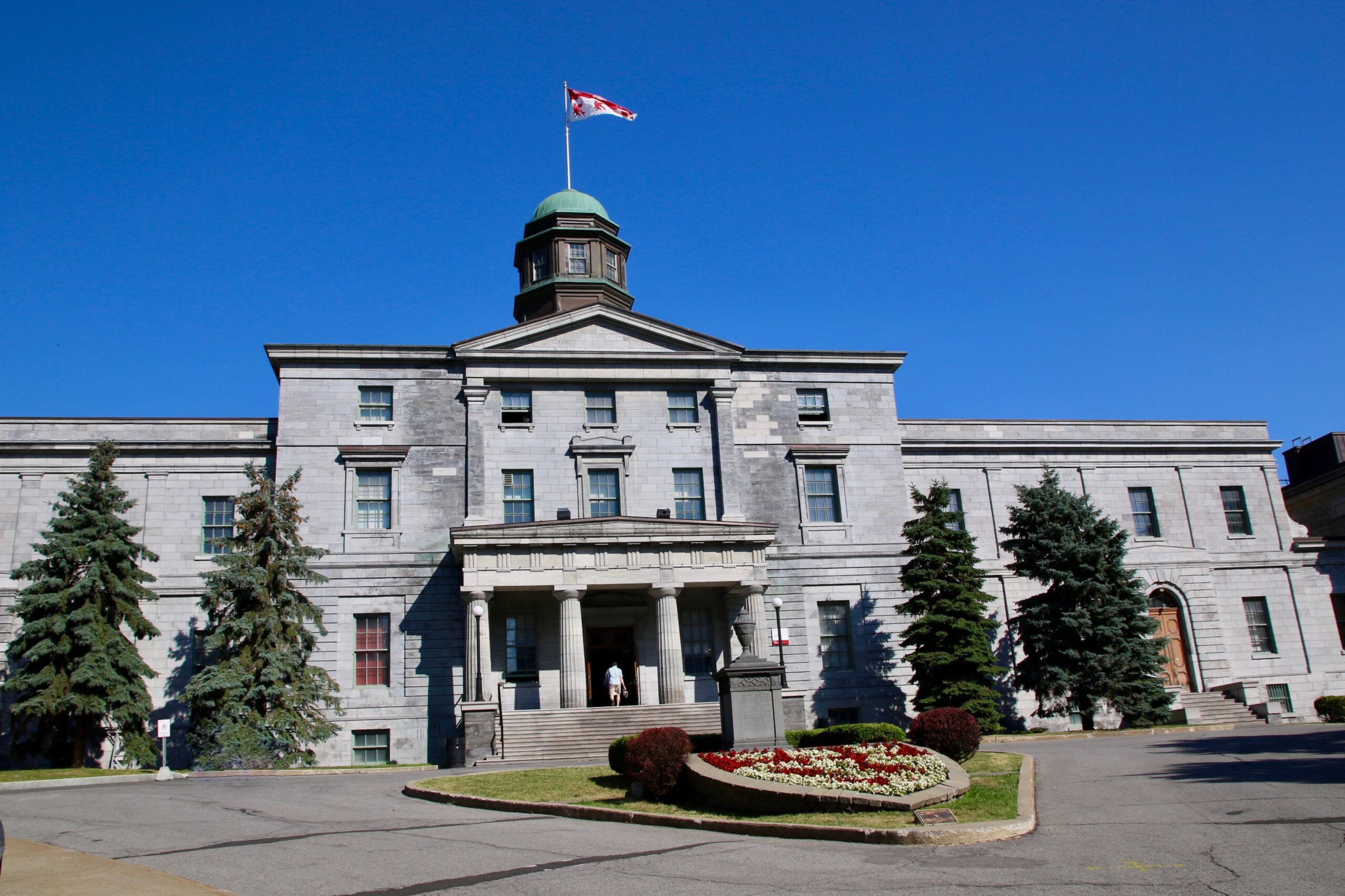 Fifty-three teams of researchers from McGill and its affiliated hospitals and institutes have been awarded grants totalling almost $50 million from the Canadian Institutes of Health Research (CIHR). While information regarding the grant recipients was made public earlier this summer, the official announcement was made Monday, Aug. 13, by the Honourable Ginette Petitpas Taylor, Minister of Health. The funding is in support of health-related projects.

“Health research is making a real difference in the lives of Canadians affected by disease,” said the Health Minister. “We are proud to make this significant investment. It will allow dedicated researchers to advance the science that will benefit the entire population.”

In all, the CIHR invested a total of $378 million in support of 405 health research projects across the country through the Foundation and Project Grant programs.

“This funding represents CIHR’s largest investment this year in the health research community for the benefit of all Canadians,” said Michel Perron, CIHR Executive Vice-President. “The high calibre of the research projects receiving funding underscores the breadth and depth of scientific excellence from coast to coast, across all career stages, and in all areas of health research.”

The 26 McGill projects that were awarded CIHR Project Grants include:

The six projects from the Jewish General Hospital that were awarded CIHR Project Grants include:

The 16 projects from the Research Institute of the McGill University Health Centre that were awarded CIHR Project Grants include:

The one Research Institute of the McGill University Health Centre project to receive a CIHR Foundation Grant is: