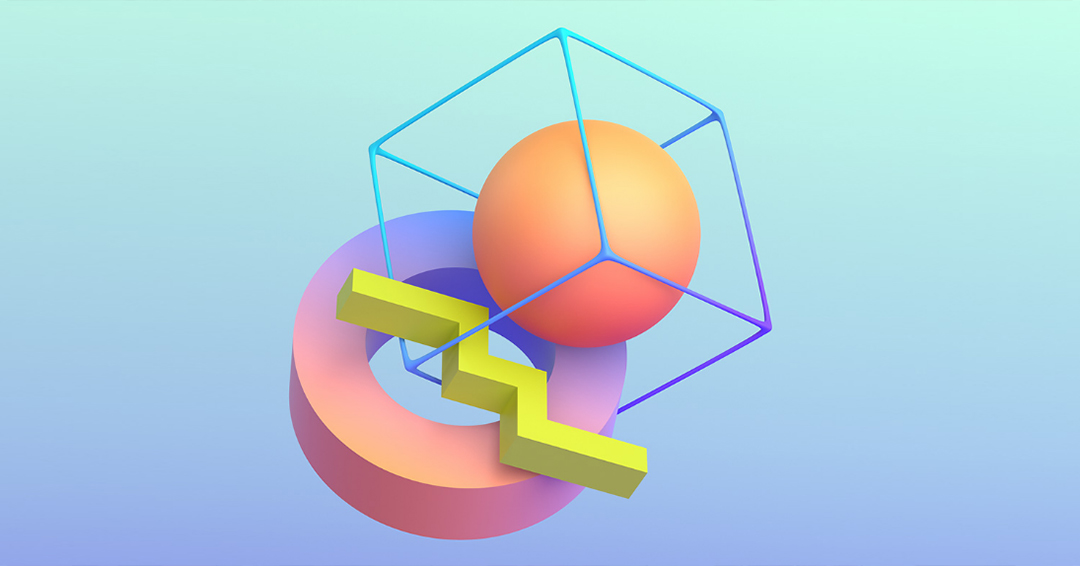 Scientists affiliated with McGill were once again well-represented in Québec Science magazine’s annual list of the top 10 scientific discoveries. Now in its 29th year, the list highlights breakthrough research done in Quebec.

This year, three McGill-led initiatives made the list: a targeted combination therapy that reduces tumour growth in the most aggressive and deadly form of breast cancer; the reason why some plants produce small and unattractive flowers; and a new kind of brain implant inspired by culinary techniques.

As is the case every year, Québec Science’s top discovery of 2021 will be chosen by the voting public. Cast your vote before Feb. 10, and you could win a family vacation to Mont-Mégantic provincial park.

Here’s a closer look at the McGill-led research honoured by Québec Science’s panel of judges:

Each year, a jury of researchers and journalists compiles the list. Read the full Québec Science list here.