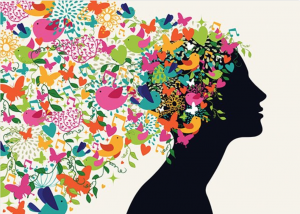 About the winning project

Cancers are treated today with the appropriate combination of chemotherapy drugs, surgery and radiation. Chemotherapy is almost invariably dosed intravenously, and enters the systemic blood flow where it circulates around the whole body, coming into contact with healthy cells as well as cancerous ones. This systemic dosing has two big problems: too little drug reaches the cancer cells, and too much of the drug comes into contact with healthy cells, causing side effects. Frequently, these side effects prevent health care professionals from delivering the most effective anti-cancer drug dose.

With the support of a generous grant from the pre-competitive research consortium CQDM, and the support of the co-investigators, Dr. Martel’s laboratory has pioneered a side effect limiting approach to drug delivery, using special bacteria that can be directed by a magnetic field to deliver chemotherapy directly to the site of tumours. The lab has demonstrated proof-of-concept as well as the efficacy and lack of toxicity of this new technique in primary colorectal cancer cells. This novel approach holds significant promise for improving cancer targeting with chemotherapy.

CTV | Four technologies that could change the face of medicine