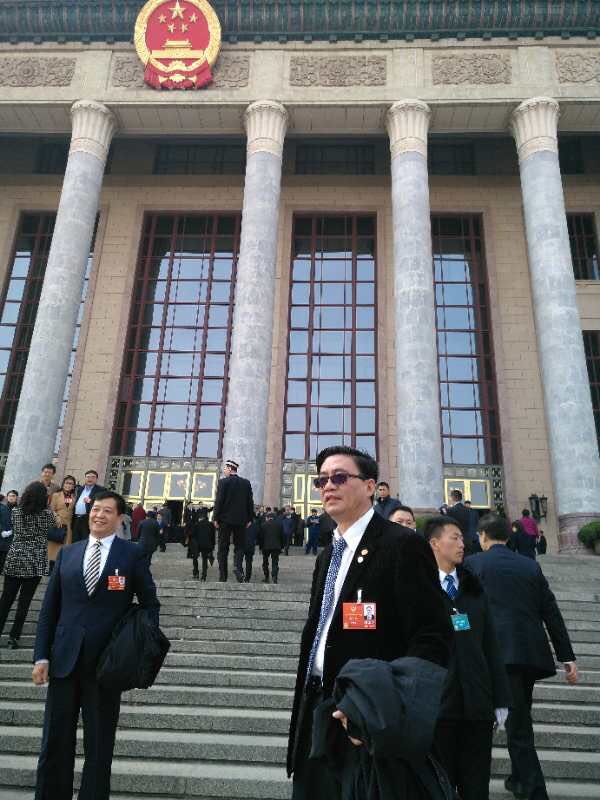 Dr. Zu-hua Gao, Chair of the Department of Pathology at McGill University’s Faculty of Medicine, was recently invited by the Chinese People’s Political Consultative National Committee to attend their 13th Chinese People’s Political Consultative Conference (CPPCC) in Beijing.  In total 35 people were selected by the Chinese government to represent 60 million overseas Chinese.  The CPPCC is the most important political and organizational forum for implementing the basic political system of multiparty cooperation and political consultation led by the Communist Party of China and is an important component of China’s political system, discussing important political, social and economic issues, and serving as an advisory body to the government.

“It was a great honour to be asked to participate in this committee but it was also a fantastic learning experience,” says Dr. Gao. “During this meeting I gained a better understanding of the political system in China, which is very different than what we have in North America. Knowing how they run a country the size of China definitely inspired me to rethink how I could be more effective in doing my job as the Chair of a department.” 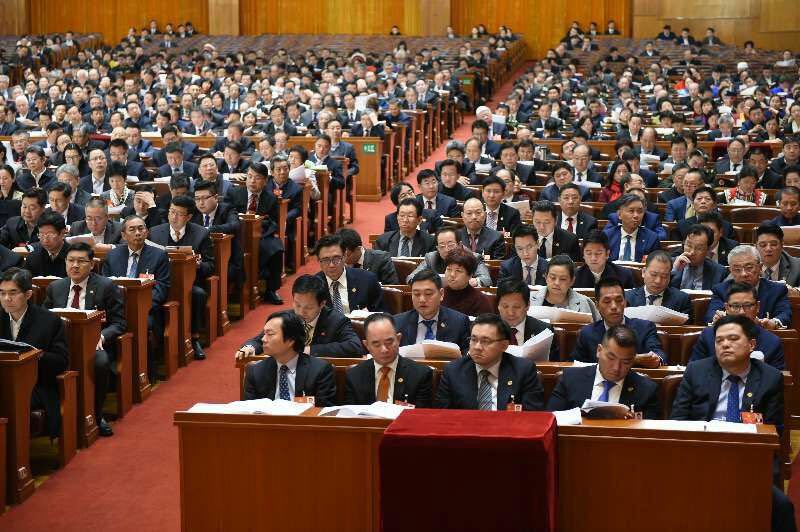 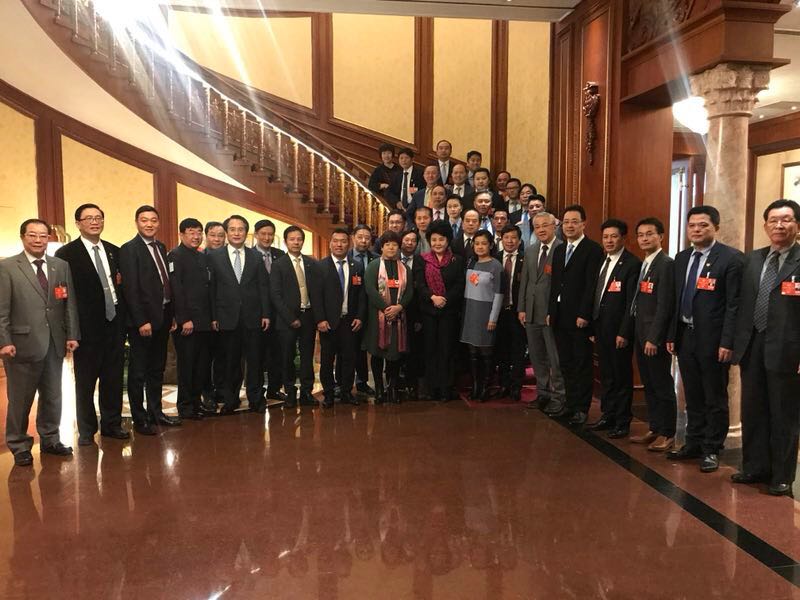 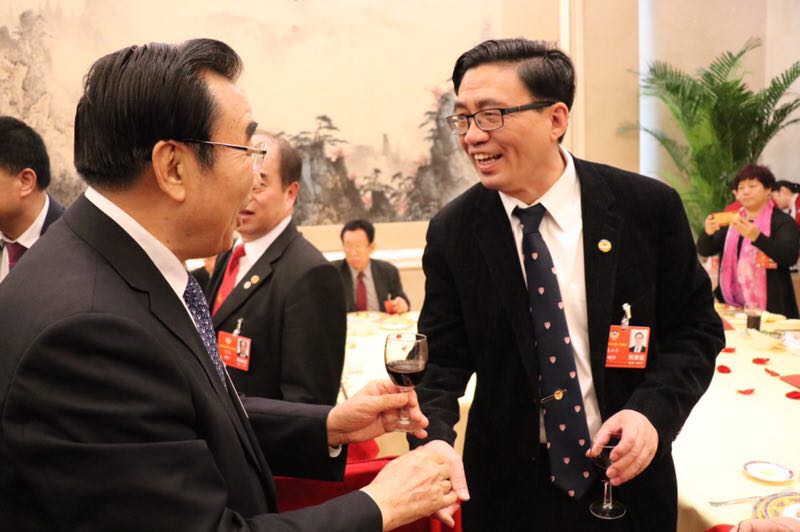 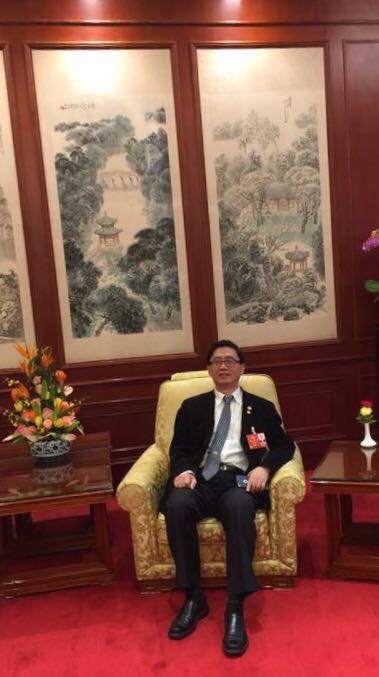 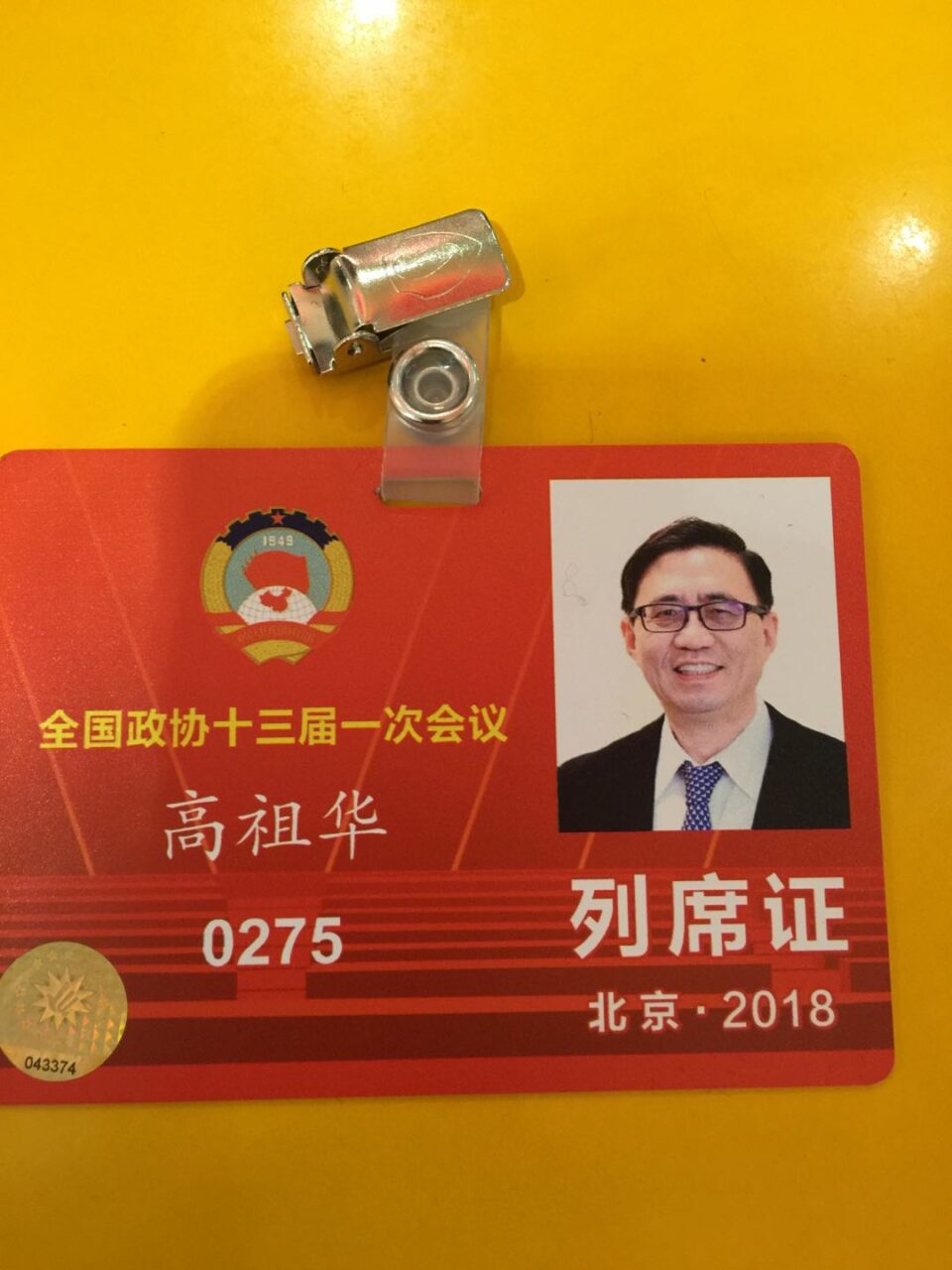