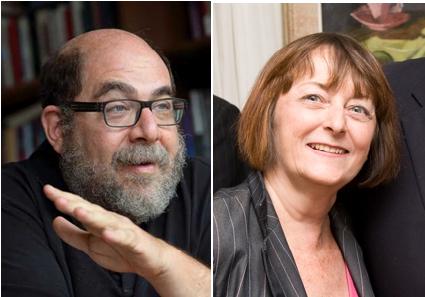 Dignity in dying — or foolhardy foray into an ethical morass?

The debate surrounding medically assisted death is both emotional and extreme in its positions. It is also a debate that is becoming less theoretical after the release in January of a report by legal experts on the issue of end-of-life care, which the Quebec government wants to use as the basis for legislation setting out the rules for medically assisted end-of-life procedures.

The issue was the focus of an event at the McGill Law Faculty the weekend of February 1, when two supreme debaters — both passionate about their positions — tried to shed some light on physician-assisted suicide in a colloquium organized by students to encourage dialogue on issues involving health and law.

In one corner was  McGill law professor Daniel Weinstock, a member of the Royal Society of Canada Expert Panel on End of Life Care. In the other corner law professor Margaret Somerville, founding director of the McGill Centre for Medicine, Ethics and Law.

Read more from the Montreal Gazette