Two McGill professors have distinguished themselves with inclusion in Thomson Reuters’ 2014 list of the world’s hottest researchers. 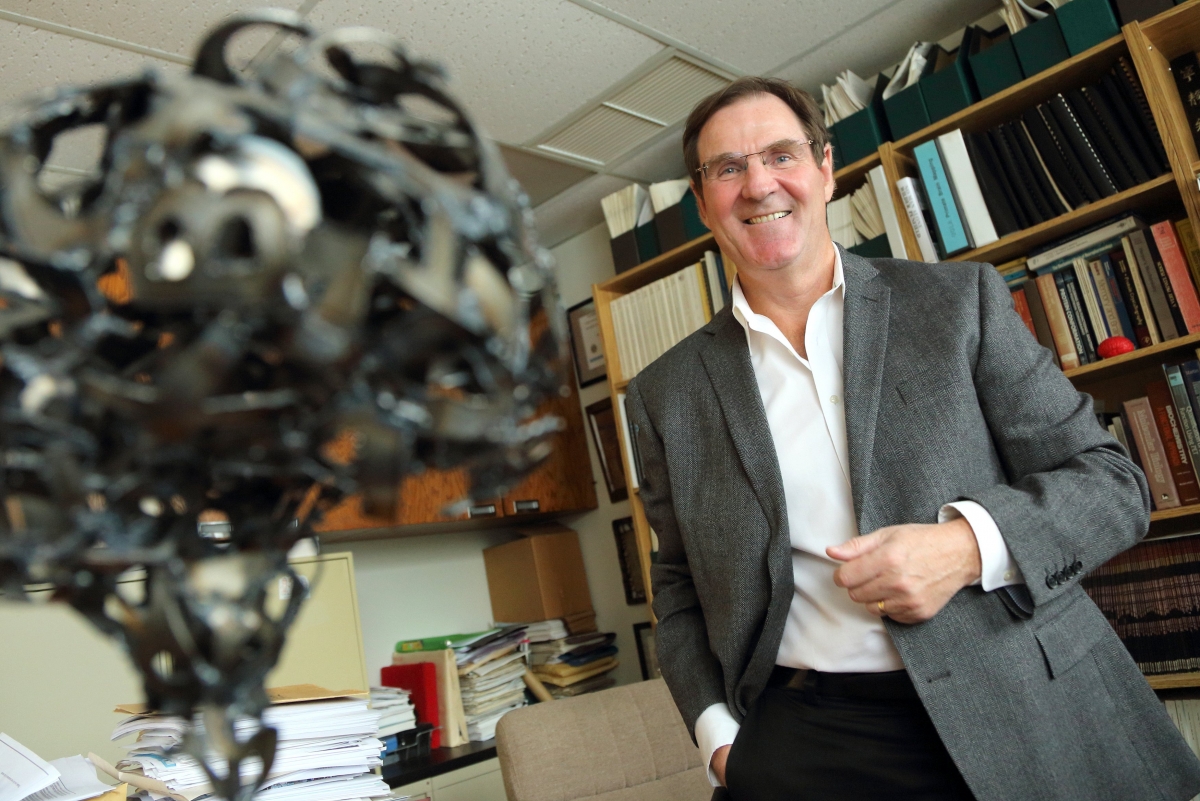 Highly Cited Researchers 2014 represents some of the world’s leading scientific minds. Over three thousand researchers earned the distinction by writing the greatest numbers of reports officially designated by Essential Science Indicators as Highly Cited Papers—ranking among the top 1% most cited for their subject field and year of publication, earning them the mark of exceptional impact.

The lone professor from a Canadian institution cited in the Neuroscience and Behaviour category is Alan C. Evans, Professor of Neurology and Neurosurgery, Medical Physics, and Biomedical Engineering. Dr. Evans has published over 300 peer-reviewed papers, holds numerous CIHR grants, and serves as co-Principal Investigator on many NIH-funded projects. During his 25 years at the Montreal Neurological Institute, he has held numerous leadership roles, most notably as director of the McConnell Brain Imaging Centre. Dr. Evans is a founding member of the International Consortium for Brain Mapping. He was one of the founders of the Organization for Human Brain Mapping, serving in numerous positions on the OHBM Council since 1995. He regularly participates in NIH workshops, panels and initiatives related to brain imaging research.