McGill is touted for its “diverse and accomplished student body” 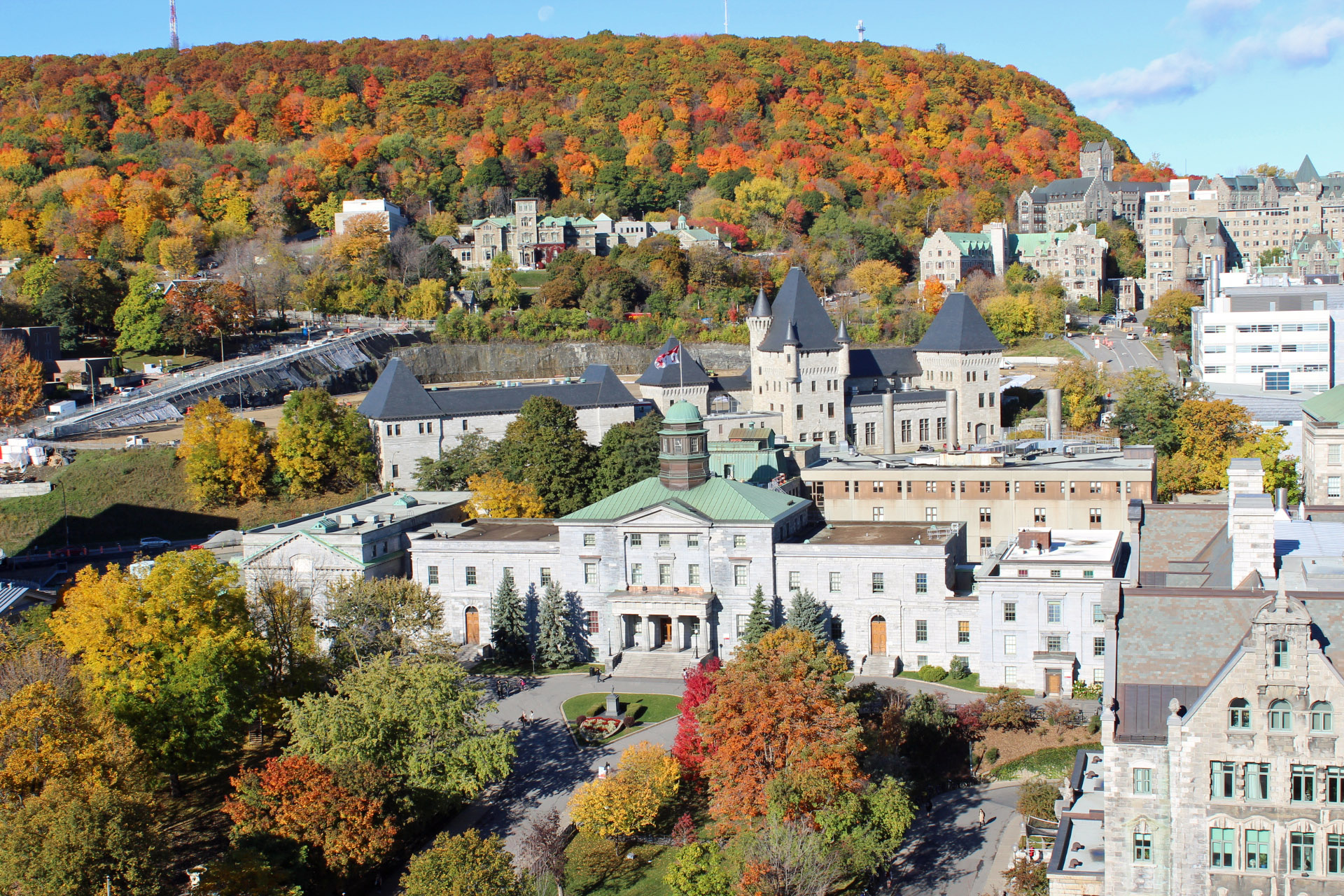 For the 14th consecutive year, McGill has been ranked the top medical-doctoral university in Canada by Maclean’s Magazine. This year, however, the good news is shared with the University of Toronto, which tied with McGill for the No.1 spot. The two universities last finished in a tie atop the Maclean’s ranking in 2005.

The medical-doctoral category includes 15 Canadian universities, each  with a medical school and a wide range of PhD programs.

The magazine cited McGill’s “diverse and accomplished student body,” noting that the University “boasts the largest number of Rhodes Scholars in Canada – 144 – and holds the title of the most internationally diverse university in Canada, with 30 per cent of students coming from abroad.”

The strength of McGill’s student body was reflected in Maclean’s data. The University had the highest percentage of students who had won national awards (9.1 students per 1,000) and tied with the University of Western Ontario for the highest average entering grades (90.5 per cent).

Successful students require strong support, and McGill was touted for devoting the highest proportion of its operating budget (14.5 per cent) to student scholarships and bursaries of any ranked university in Canada, not just in the medical doctoral category.

As in recent years, the McGill Library system was a stellar performer. The University was first in the nation in library acquisitions, which measures the proportion of the library budget (66.8 per cent) that is allocated to updating the university’s collection.

The Maclean’s article noted that McGill “is known for its cutting-edge research on a range of medical topics.” New initiatives listed in the article included the McGill Interdisciplinary Initiative in Infection and Immunity; the Ludmer Centre’s Global Brain Consortium; and the development of a virtual-reality training platform for spinal surgery.