Little more than two months into medical school, first year students in McGill University’s Faculty of Medicine are learning how to use bedside ultrasound at McGill’s Arnold and Blema Steinberg Medical Simulation Centre. The introduction of bedside ultrasound to first year students as part of its new MDCM curriculum makes McGill among the first universities in the country to integrate this technology at such an early stage in med school.

According to medical student Nebras Warsi, using the ultrasound incorporates anatomy into the learning very well. “It’s static in the books, so it’s nice to see how it all works and moves together, like when you have the diaphragm coming down and the other structures move out of the way,” he explains

McGill’s Dr. Peter Steinmetz, who is responsible for the overall teaching of the ultrasound unit on the lung has recruited some of the city’s top physicians from within the McGill Academic Health Network to help train the students. An added advantage to this approach, according to Dr. Steinmetz, is that in addition to learning how to use state-of-the-art technology, students are also introduced to the importance of bedside manner as part of the simulation, interacting with actors assuming the roles as patients.

A source of pride for McGill’s Chancellor

On Wednesday, October 16, 2013, McGill Chancellor Arnold Steinberg, the eponymous benefactor of the Simulation Centre who has contributed additional funding for the bedside ultrasound equipment, was on-hand to get a firsthand glimpse of students in action with the Centre’s latest technological addition.

“It’s been one of the great joys of my life,” explains Mr. Steinberg. “It’s been so successful and so many people feel that it’s made a tremendous difference in terms of the quality of education at McGill.” The addition of the bedside ultrasound to the Centre was the next logical step, he continues. “As a number of people here giving instruction have said, we’re now at the top in Canada and comparable to what’s going on at the top medical schools in the world, and that makes me even prouder. It’s exciting to see the students so enthusiastic about it – it’s a real joy.”

So far so good for the new MDCM Curriculum

As the first cohort to experience McGill’s revamped MDCM curriculum, students find the focus of blending the theoretical with the practical to be beneficial. Jean-Pierre Falet says that the use of the ultrasound equipment offers “another tool that we get to learn earlier on in the process that makes us more prepared for clerkship.”

Says Julia Khriguian: The way med school is structured here is easy to follow and less stressful than I thought it would be. It’s much more hand-on.”

This fall marked the launch of McGill’s new undergraduate medical curriculum – Patient at heart, Science in hand – an outcome of extensive consultations over five years. It renews the existing curriculum to address such things as our aging population and other demographic shifts, technological advances and emerging global issues. Students who began their McGill medical studies in fall 2013 will be exposed to primary care from the outset by spending time in a doctor’s office each month throughout their first year. Basic science and clinical material has been interwoven more closely and will be taught together to increase relevancy and comprehension of the subject matter. Because health care today is delivered in teams of doctors, nurses and the other allied health specialtists, students will learn similarly, in inter-professional groups. They will also be taught skills to become life-long learners so that they can stay abreast of the vast amount of new knowledge being generated in the health sciences every year. The notion of “physicianship,” underscoring the dual role of the doctor as both healer and professional, remains a major component in the new curriculum, imparted through mentorship over the students’ four years of study.

For more information on the new MDCM: http://www.mcgill.ca/new-mdcm/

For more information on the Arnold and Blema Medical Simulation Centre: http://www.mcgill.ca/medsimcentre/ 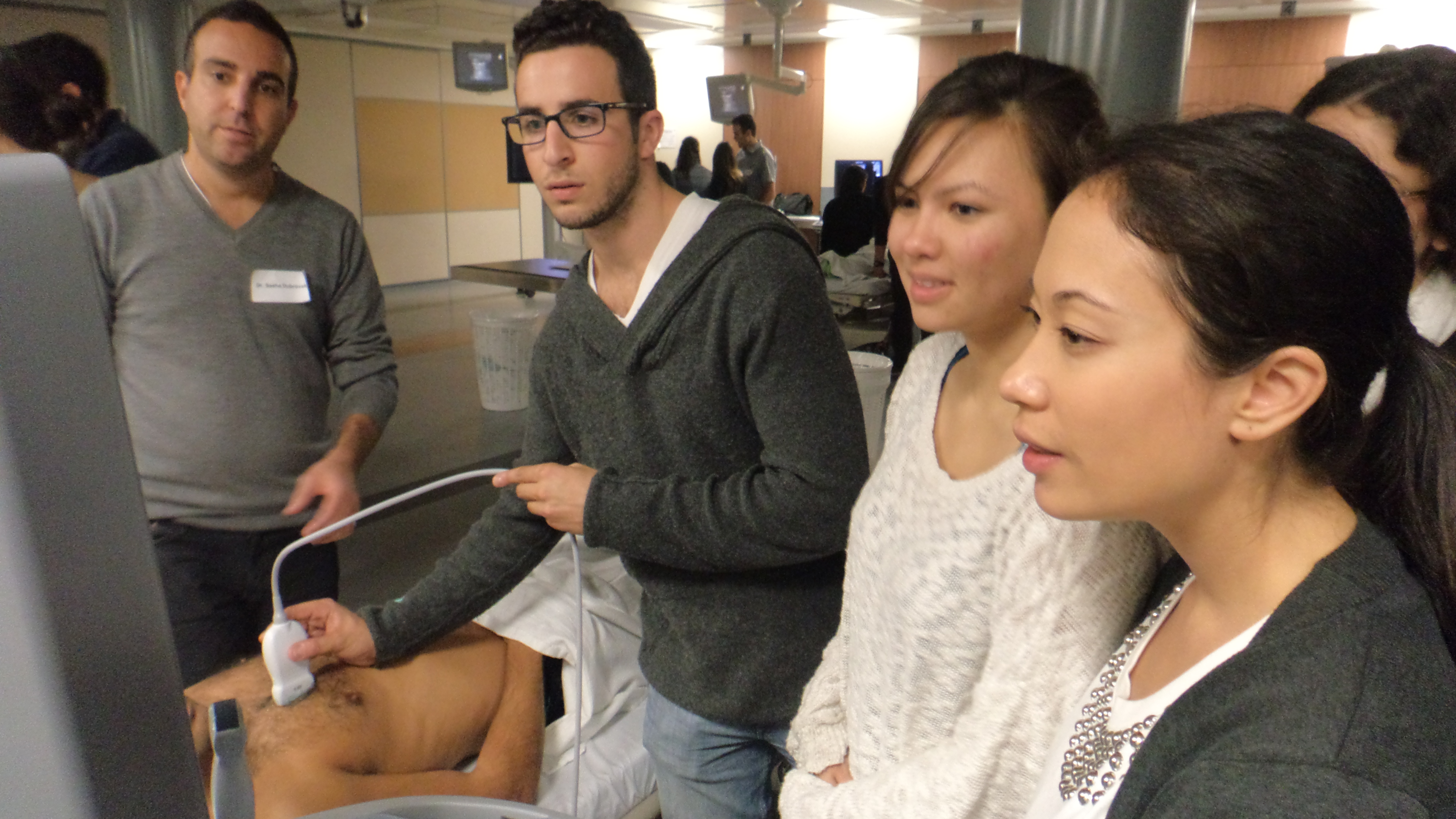 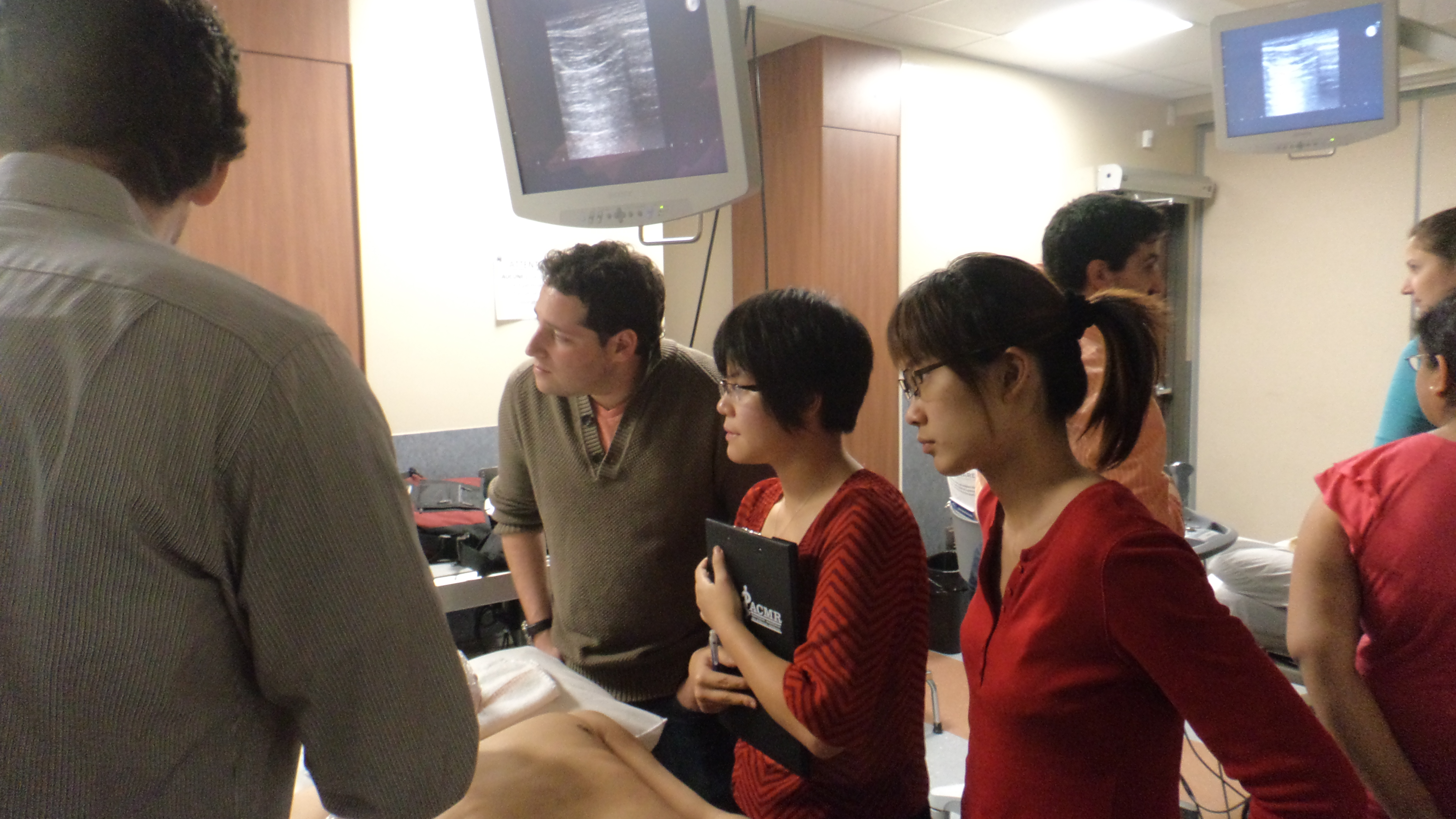 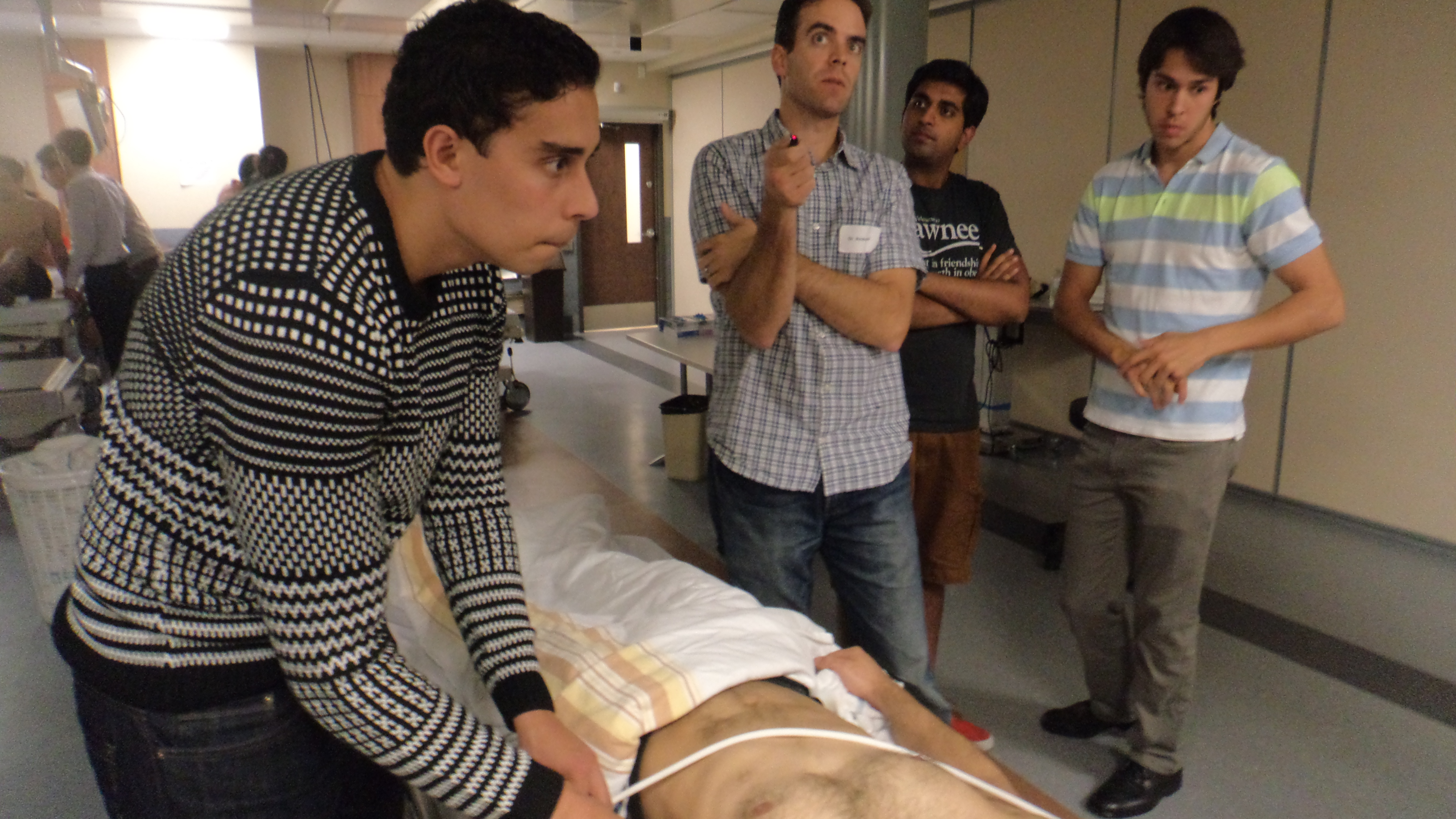 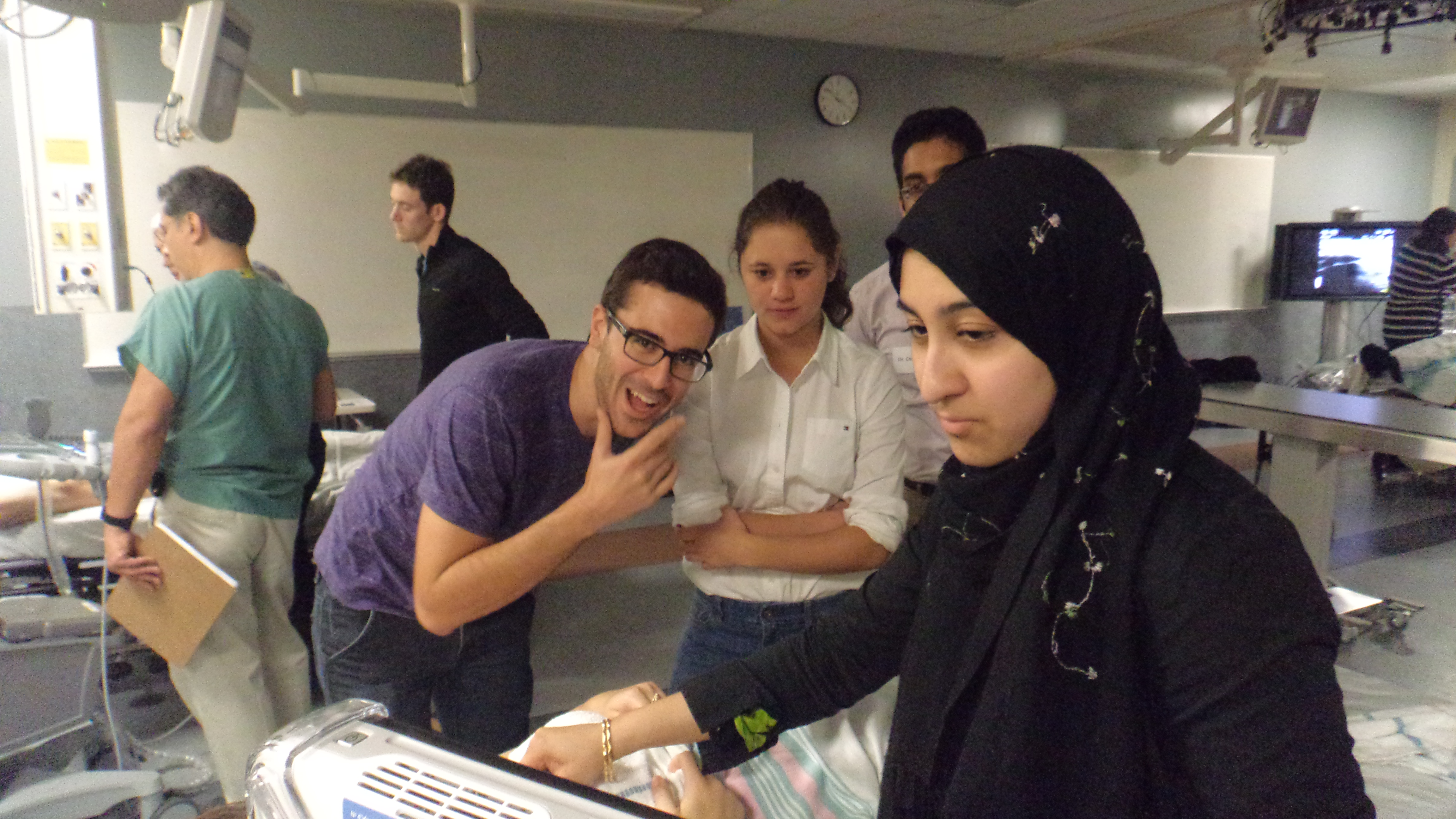