Second-year McGill University medical student Saman Arfaie, a native of Iran, has been included among the 75 finalists shortlisted for the 2022 edition of the Top 25 Canadian Immigrants list. “I am truly humbled and particularly grateful to be one of the youngest among the impressive list of diverse and accomplished nominees for this award,” says Saman. “I am honoured by this nomination and wish to express my sincere gratitude for the support that was made possible at McGill’s School of Medicine via the faculty, colleagues, and classmates.”

In addition to medical school, Saman is a researcher, a classical pianist in-training and a public speaker. He completed his B.Sc. in neurobiology, honours B.A. in Persian literature, and double minors in chemistry and music, at the University of California, Berkeley before conducting brain tumour research at the University of California, San Francisco.

Saman has co-authored or presented 12 peer-reviewed papers, posters and conference abstracts, and has been recognized with more than 30 national and international awards including the T.F. Rose entrance scholarship to study medicine at McGill, the William Osler Medal, a book chapter with Cambridge University Press and the Canadian Federation of Medical Students (Tier-1) Initiative Grant for an incoming book on COVID-19. He has received several invitations to present his work at prestigious conferences such as TEDx University of Alberta, the American Osler Society and the American Association of Neurological Surgeons.  His recently delivered TEDx talk at McGill illuminated the human journey through his interest in medicine, research, music and philosophy.

Saman works on surgical coordination and mastery at the Neurosurgical Simulation and Artificial Intelligence Learning Centre. Concurrently, he is investigating PET imaging biomarkers in Alzheimer’s disease at the Translational Neuroimaging Laboratory at the Douglas Research Centre.

“There is a deep sense of loyalty and familiarity I have established with Canada,” says Saman. “Having immigrated in March 2009, from Tehran, I owe it to my parents, all the people, and the opportunities that have been made possible for me. As an aspiring physician-scientist, I sense a moral obligation and duty centre my life dedicated to helping Canada. I have many reasons to believe this is one of the greatest nations on Earth and feel an eternal sense of gratitude for everything. I also recognize that achievements are never singular or about one person. It is always about the community and the teamwork at play. As such, I am a representative of a greater whole. I hope to represent McGill University during this national voting session with humility and grace.” 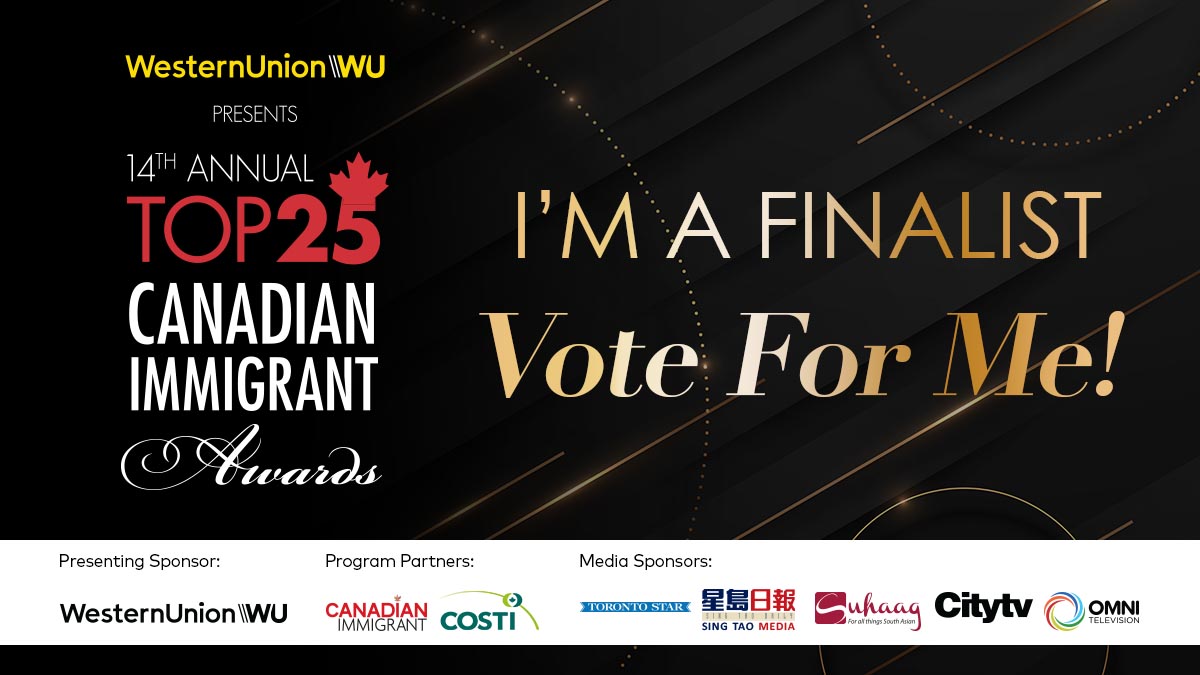