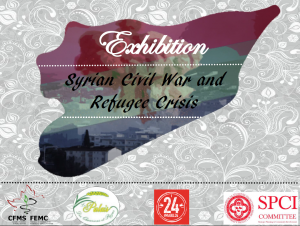 Born in Aleppo, Syria, first-year McGill medical student Samir Touma immigrated to Montreal with his family at the age of five.  “My parents made the decision to leave Syria in order to ensure a better future for their children,” says Samir. “My father had visited the country (Canada) on a business trip and saw the potential for us.”

Knowing the sacrifices made by his parents in uprooting the family and moving them across the world, Samir believed that working and studying hard was the least he could do to repay them for his opportunity. While he was always fascinated by science – a passion he shares with his older brother – a chance incident when he was young led to his dream of medical school.

“When I was young I was in a car accident,” explains Samir. “While we were waiting for the ambulance to arrive a passerby stopped to help and to reassure me. It turned out this man was a doctor who happened to be on his daily walk in the park when he saw me. That showed me for the first time that as doctors we can make a difference in the lives of others not only when we are in the wards or clinic. Being able to have a career where I can help other people on a daily basis has been my dream since that day.”

A picture is worth a thousand words

“As Global Health Advocate for the Canadian Federation of Medical Students (CFMS), one of my many tasks is to raise students’ awareness of different topics related to global

health,” says Samir. “Since I am from Syria, the war that has been going on for the past six years there is a subject that touches me personally and therefore, I was very motivated to organize something on this topic.”

Rather than organize a talk or conference, Samir set out to do something that could interest his fellow students through a different medium. Thinking the visual impact of images would be a good way to achieve his goal, he thought about an exhibit on the refugee crisis that had been presented at the World Press Photo last summer, titled “Je ne viens pas de l’espace/ I am not from outer space”. 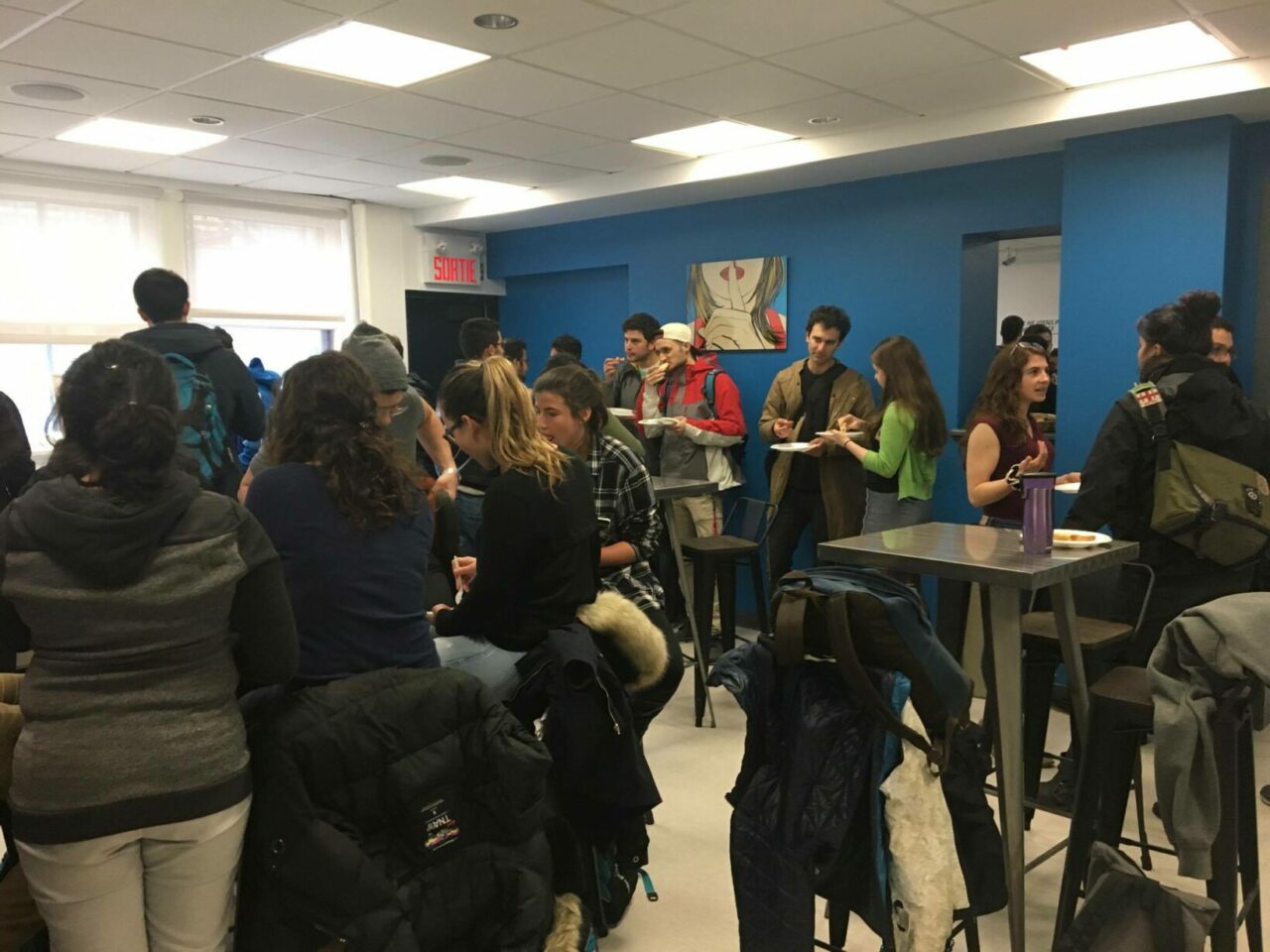 He reached out to the organizers of that exhibit and inquired whether it was possible to rent it. After the exchange of many e-mails and phone calls he was finally able to purchase the copyrights for the exhibit.

On April 7, the fruits of Samir’s labour came to bear as the exhibit was on full display in the medical student lounge in the Meredith Annex. The event, which also featured Syrian food and music went off as planned and was attended by approximately 80 students during the course of the day. The feedback Samir received after was positive.

With the success of the photo exhibit event, Samir is hoping to work on other projects related to global health topics during the rest of 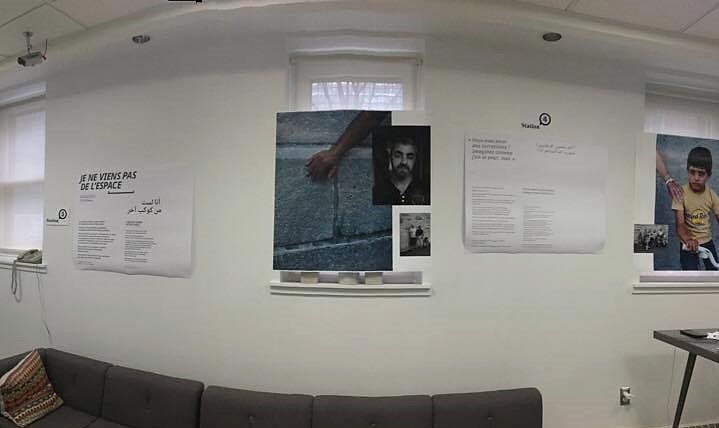 the year and to continue to pursue global health and humanitarian-related work in the future. “Be it through impacting policy change or direct involvement, I would like to spend a portion of my time helping to improve the health of all who share our planet,” says Samir. “As Martin Luther King stated, ‘Of all forms of inequality, injustice in health care is the most shocking and inhumane.’”

(All photos courtesy of Samir Touma)