Four of the 10 Discoveries of the Year selected by Quebec Science magazine for 2013 were led by McGill Faculty of Medicine-affiliated researchers.

Here’s a look back at those four breakthrough discoveries. (For more on the Quebec Science selection for 2013 – and to VOTE for your top choice – go here.) 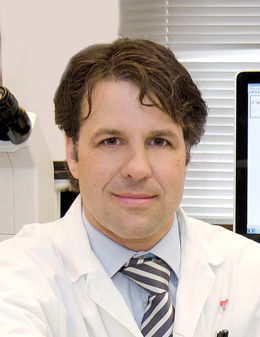 How the body aids and abets the spread of cancer

Infection-fighting white blood cells play a role in activating cancer cells and facilitating their spread to secondary tumours, according to a study led by investigators at the Research Institute of the McGill University Health Centre (RI-MUHC). This research has significant implications for both the diagnosis and treatment of cancer. “We are the first to identify this entirely new way that cancer spreads,” said senior author Dr. Lorenzo Ferri, MUHC director of the Division of Thoracic Surgery and the Upper Gastrointestinal (GI) Cancer Program. “What’s equally exciting is medications already exist that are being used for other non-cancer diseases, which may prevent this mechanism of cancer spread or metastasis.” According to Dr. Ferri, the next steps are to validate if these medicines will work for the prevention and treatment of cancer metastasis, and then to determine the optimal timing and dosing. 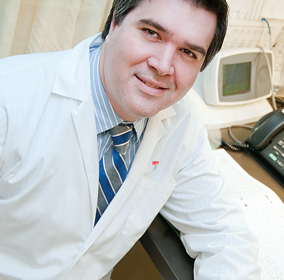 Researchers have discovered a gene associated with a form of cholesterol that increases the risk of developing aortic stenosis, the most common form of heart valve disease, by more than half. This international study, involving the Research Institute of the McGill University Health Centre (RI-MUHC), is the first of its kind to uncover a genetic link with aortic valve disease – a condition that affects more than 5 million people in North America. The results of the study point to the first known cause of aortic stenosis and to a potential treatment to prevent this disease. “We found that an unusual type of cholesterol called Lipoprotein (a) or Lp(a) – that is not normally screened for in current clinical practice – appears to be a cause of aortic valve disease,” says Dr. George Thanassoulis, one of the co-lead authors of the study, who is also director of preventive and genomic cardiology at the MUHC and an Assistant Professor in Medicine at McGill University. “High levels of this type of cholesterol are predicted primarily by an individual’s genetic make-up with only modest influence from lifestyle or other factors.” 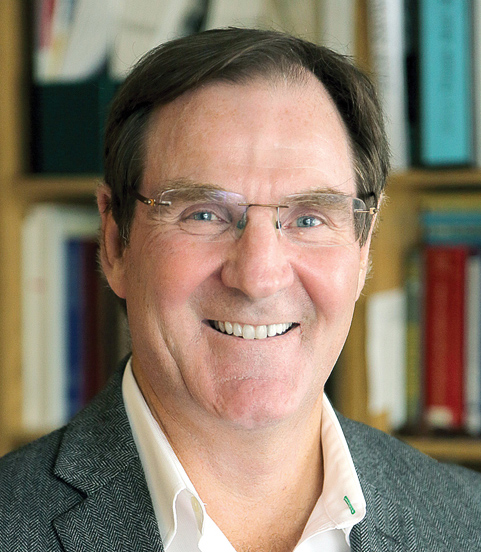 A revolutionary new 3D digital brain atlas
Imagine being able to zoom into the brain to see various cells the way we zoom into Google maps of the world and to look at houses on a street. Although the brain is considered the most complex structure in the universe with 86 billion neurons, zooming in on it is now possible thanks to a new brain atlas with unprecedented resolution. BigBrain, the first 3D microstructural model of the entire human brain, is free and publicly available to researchers world-wide. The model was created at the Montreal Neurological Institute and Hospital – The Neuro, McGill University — in collaboration with researchers at Forschungszentrum Jülich, Germany. “The BigBrain atlas offers nearly cellular resolution, that is detail close to the level of the cell, a capability that has not been previously available in 3D for the human brain,” said Dr. Alan Evans, researcher at The Neuro, co-founder of the International Consortium for Brain Mapping and co-creator of the atlas. The implications of BigBrain to explore and analyze the human brain are innumerable. It can be used to integrate and correlate data from a wide range of modalities: genetic, molecular neuroscience, electrophysiological and pharmacological among many. It will enable and accelerate computational modelling for simulation of brain functions, normal development and degeneration caused by disease. 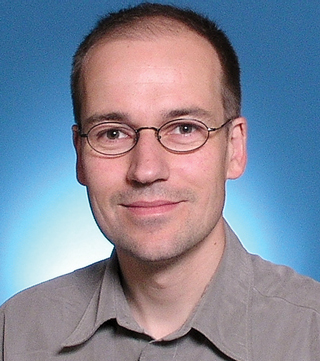 Different forms of early childhood trauma can increase the risk for mental illness in adulthood. Scientists at McGill University and Charité University Medicine in Berlin, Germany, have now discovered a neural basis for this association. Their study shows that sexually abused and emotionally maltreated children exhibit changes in the architecture of their brain that reflect the nature of the maltreatment. The results showed a correlation between specific forms of maltreatment and thinning of the cortex in precisely the regions of the brain that are involved in the perception or processing of the stimuli associated with the abuse. “The large effect and the regional specificity in the brain that corresponds to the type of abuse is remarkable”, says Prof. Jens Pruessner, Director of the McGill Centre for Studies in Aging and Associate Professor at the Douglas Mental Health University Institute. For example, the somatosensory cortex in the areas in which the female genitalia are represented was significantly thinner in women who were victims of sexual abuse in their childhood. Victims of emotional maltreatment, in contrast, showed a specific reduction of the thickness of the cerebral cortex in areas associated with self-awareness and emotional regulation.